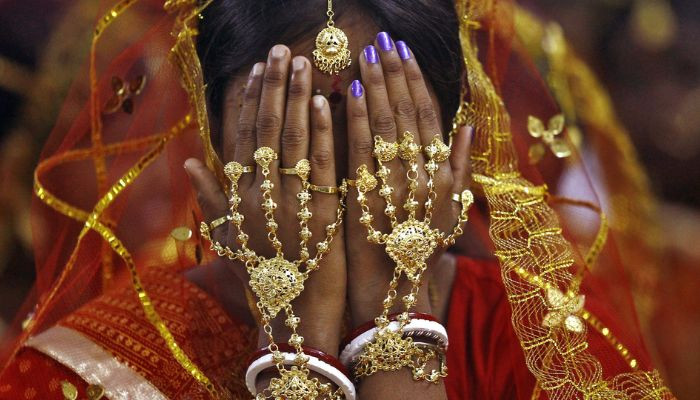 A 27-year-old woman died by suicide claiming in her suicide note that her husband and in-laws tortured her for dowry and giving birth to a girl, reported India Today.

On the basis of the note, the police have registered cases against seven people.

The victim, Afsa, had married her husband a year ago. She alleged in her suicide note that her partner and his family tortured her for dowry constantly.

She added that her in-laws were against the idea of having a baby girl. Afsa, who gave birth to a daughter two months prior to her death, wrote she had been very stressed.

Afsa also mentioned that her family did give dowry to the in-laws. Despite that, she was beaten up and tortured, she said.

The dowry included “50 sovereign gold, a Royal Enfield bike, and INR100,000”. She said that these valuables could be used for her daughter but everything was snatched from her.

Afsa wrote that this was not her first attempt at killing herself.

Police sent her body to the Mundiambakkam Government Medical College and Hospital for post-mortem.