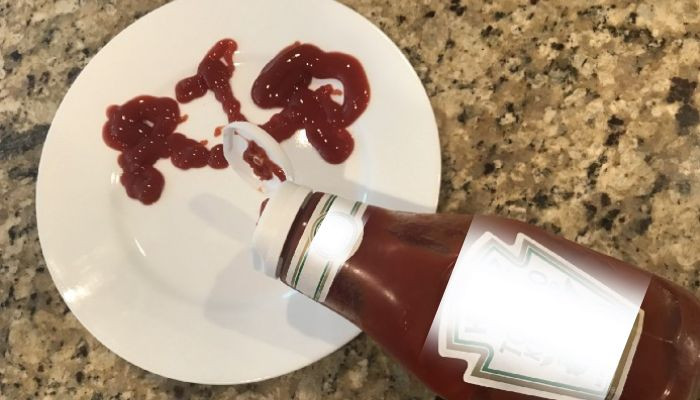 BENGALURU: A woman was arrested in India for planning to kill her husband while she was cheating on him, reported the Times of India.

The woman has been identified as Anupallavi, 26, who was married to Naveen Kumar.

Anupallavi’s mother was an accomplice, and three men were hired to kill the husband. All four were arrested along with the wife.

She was in an extra-marital relationship with Himavanth Kumar, and had woman planned to murder her husband with her lover.

Three men were hired for the job for INR200,000. According to the Times of India, the men were paid INR90,000 in advance and the rest was to be paid after Naveen’s murder.

On July 23, Naveen was kidnapped and taken to Tamil Nadu. However, the men ended up partying with him as they could not find the courage, reported Indian Express.

When Annupallavi and Himavanth called them to check if the target had been killed, they simply put some tomato ketchup on Naveen’s body, shot pictures and sent them to their clients.

Himavanth got so scared after seeing the photos, that he killed himself,  the report said, quoting police.

Once Naveen returned to his home, he narrated the whole incident to the police.