Why does Elon Musk’s mother sleep in garage when she visits billionaire son? 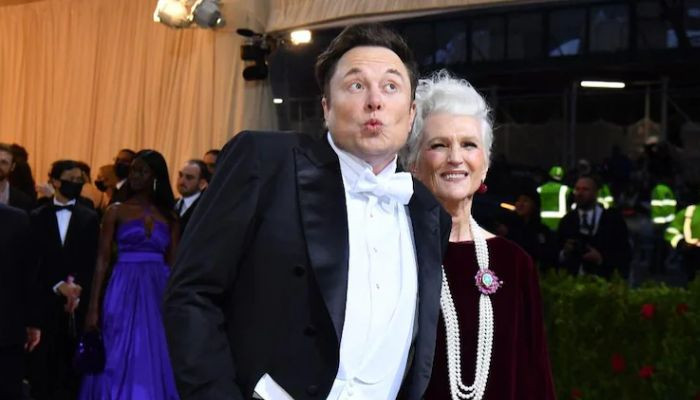 Tesla CEO Elon Musk’s mother Maye Musk revealed to The Times that she sleeps in the garage when she visits her billionaire son.

The 71-year-old said that her son, who is the richest man on the planet, does not have a luxurious house.

Therefore, whenever she has to stay at the CEO’s residence in Boca Chica, she is left with no choice but to sleep in the garage at night.

Elon’s pad is at SpaceX’s Texas headquarters and Starbase launch site. Maye explained that her son could not have a “fancy house near the rocket site”.

Elon revealed a while ago in a podcast that he owned a “very small” house that was worth $45,000, reported India Today.

In 2020, he had also said that he would sell all his belongings and eventually “own no house”.

Maye also confirmed in the interview that her rich son was not interested in material possessions.