University professor in India ‘forced to resign over bikini photos’ 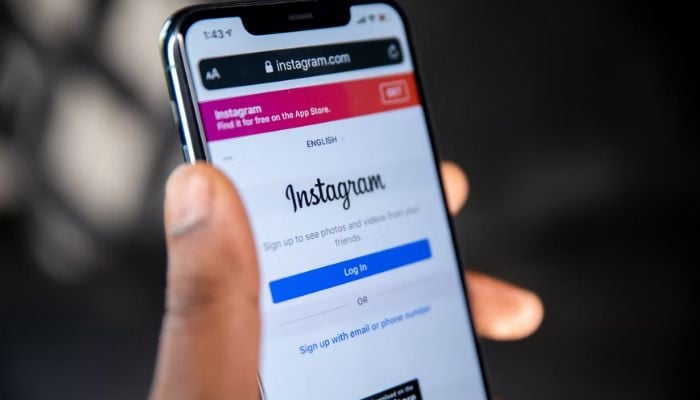 A former professor at St Xavier’s University in the eastern Indian city of Kolkata said she was forced to let go of her job after she shared bikini photos on her Instagram, reported BBC.

The 31-year-old decided to remain anonymous. She accused university officials of sexual harassment saying that she was “browbeaten and bullied”.

After she sent a legal notice to the university, it responded with a case of defamation against her demanding INR990 million.

The assistant professor taught English to undergraduate and postgraduate students. She claimed that she was “led to an interrogation room”.

A committee of five people questioned her when she was told that a student’s father had filed a complaint against her for the pictures.

The father said that he found his son looking at her photos and termed them “sexually explicit”.

She said that she had posted the photographs on her story which means they had vanished after 24 hours. She also said that her Instagram profile was on private settings.

However, her explanation was rejected b the panel.

“It felt strange that my personal photographs were being shared without my consent,” she told the BBC.

One of the professors asked her if she considered it “objectionable” to post such pictures being a woman.

“Is it not your duty to society to conduct yourself appropriately?” she was asked and reminded of women’s dress code.

After that, she was told she was a shame to the institute and asked to come back with a written report.

The professor wrote an apology but was dismissed anyway after the board’s unanimous decision.

However, she sought legal advice as her pictures were screenshotted and shared without consent.

The university insists that the board “did not ask her to quit”.

Many students have criticised the action against the teacher and called it “regressive”.

A change.org petition started by a student addressed to the West Bengal state’s education minister now has over 25,000 signatures.