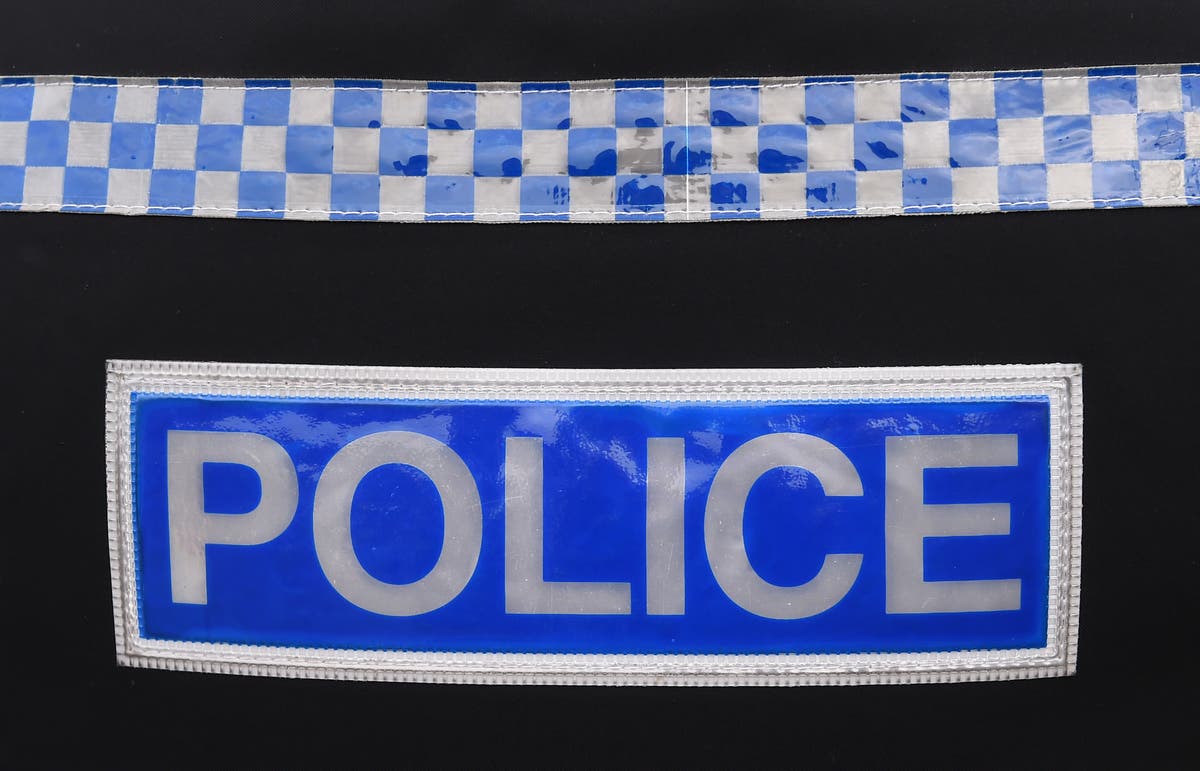 Police have confirmed the “tragic” death of the unnamed 25-year-old, who is from south Wales, and said the incident is not believed to be “suspicious”.

The woman was taken ill at 10.15pm on Friday and moved to Warrington Hospital but died on Tuesday.

Superintendent Sarah Heath, who led the policing operation for Creamfields 2022, said that an investigation is underway.

“The tragic death of a young woman is heart-breaking and our thoughts are with her family and friends at this difficult time,” a statement read.

Fatboy Slim, Calvin Harris, Lilly Palmer, Joel Corry, Paul Van Dyk, David Guetta and Eric Prydz were among the superstar DJs on the line-up for Creamfields which was held from Thursday to Monday. Around 70,000 people attended the north leg of the event, which has branched out in recent years to also include a southern leg in Chelmsford.

Cheshire Police made 39 arrests over the weekend and spoke to scores more, resolving a number of issues – including drug possession.

The woman’s family have been informed.