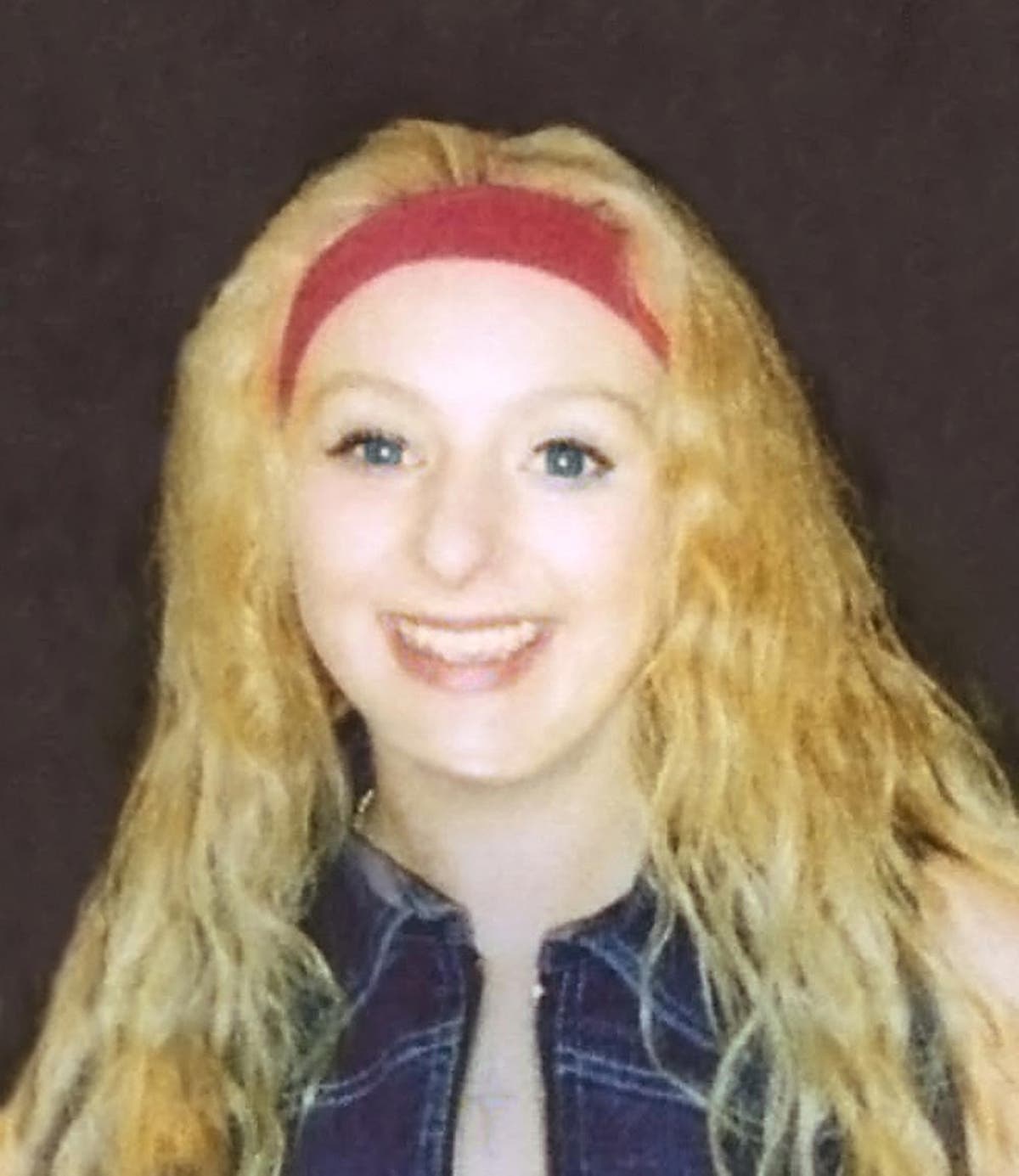 Wiltshire Police have issued a formal apology to Miss Godden’s family, after the Independent Office for Police Conduct (IOPC) found there was a “fog of confusion” over who was in command of the investigation into her disappearance.

Halliwell confessed to the killing of Miss O’Callaghan six days after abducting her, and took police to her body before offering “another one” and confessing to Miss Godden’s murder.

He then led police to where he had buried missing prostitute Miss Godden in January 2003.

A judge ruled that the way in which his confession was obtained breached Police and Criminal Evidence Act rules, meaning the charge of murdering Miss Godden was dropped at his first trial.

In a report published on Friday, the IOPC said between 2011 and 2014 the inquiry into Ms Godden’s death was “poorly progressed and supervised, reasonable lines of inquiry were not pursued, and key evidence was not forensically examined”.

Among the examples of poor practice identified by the IOPC were the fact that a soil sample taken from a spade belonging to Halliwell in 2011 was not forensically examined until three years later.

It was then found to match rare soil in the field where Becky was found.

A pond in Ramsbury, Wiltshire, which was identified as Halliwell’s “trophy store” of women’s clothing and other items, was not investigated until 2014, by which time much of the evidence was severely degraded.

The IOPC also noted that the evidence of a gamekeeper that notified Wiltshire Police’s incident room in 2011 about seeing a taxi around Ramsbury at around the time Ms O’Callaghan was abducted was not explored.

No witness statement was taken from the gamekeeper until February 2015.

The IOPC also found evidence from an RAC recovery driver who attended to Halliwell’s vehicle following a break down in the early hours of 3 January 2003 was not thoroughly investigated until 2014.

It found Wiltshire Police had also not thoroughly examined evidence from a GP in April 2011 that Halliwell had visited the surgery on January 3 2003 with severe scratches to his face and damage to his hand, claiming he had been assaulted by a passenger in his taxi.

Halliwell had not reported this incident to the police, despite reporting a similar insult in the past – something the IOPC deemed should have been suspicious to investigators.

IOPC regional director Catrin Evans said: “Our investigation found serious failings in the way the force handled the murder investigation, after the initial charges relating to Becky’s murder were dropped in February 2012.

“In our view, the issues that arose stemmed from a combination of systemic weaknesses within the force at the time as well as individual shortcomings.

“Our investigation indicated that no one in Wiltshire Police took responsibility for ensuring that the murder inquiry progressed effectively.”

Ms Evans continued: “We have been liaising with Wiltshire Police, who have cooperated fully throughout the investigation.

“They have already acted on a series of recommendations to try to ensure that mistakes the force made over the accountability for, and direction of, this murder investigation are not repeated.”

She added: “The force at the time allowed a fog of confusion to develop regarding who was in command.

“This led to the murder investigation stalling, a lack of appropriate reviews, and obvious lines of enquiry that were potentially capable of securing Halliwell’s conviction being overlooked.”

“We are sincerely and deeply sorry for the impact these avoidable delays in the investigation had on Becky’s family and recognise these have further compounded the terrible pain and loss endured as result of the murder of their much-loved daughter,” he said.

Mr Mills continued: “We fully accept the findings and recommendations of the IOPC managed investigation, which was undertaken by an external police force.

“Although we have implemented improved investigative processes and leadership training for all officers who have the responsibility for the oversight of homicide investigations, we are fully committed to ensuring the lessons identified in this case are learnt and acted upon.

“This is to ensure that victims and families can be confident that they will receive the policing service they rightly should expect in all future homicide investigations.”