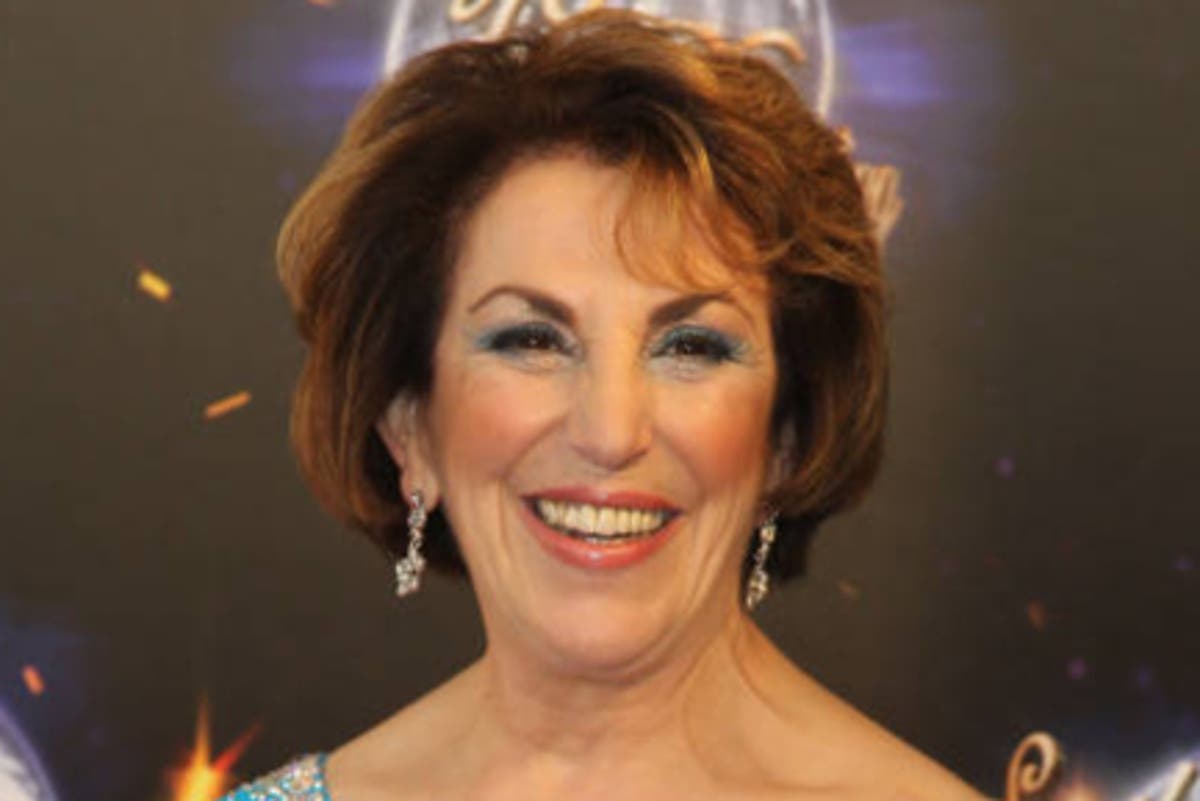 On Twitter, the former MP said: “I would like you, Martin, to stop using words like ‘catastrophe,’ and instead advise people to take sensible steps to reduce the effect on their families and businesses.

“And stop pretending that governments can do everything. They can’t.”

Lewis responded by saying: “It is a catastrophe Edwina! While there are steps people can take to help themselves, energy bills by Jan will cost on average over half the full state pension and a bigger proportion of basic [Universal Credit].

“No sensible steps cover that!”

Who is Edwina Currie?

Edwina Currie was born in Liverpool in 1946. She attended Oxford University to study chemistry, but switched to study philosophy, politics and economics.

Currie later gained a master’s degree in economic history from London School of Economics, which “turned her into a life-long Conservative”.

She represented South Derbyshire as a Conservative MP from 1983 until 1997 and was elected three times.

Currie also served as parliamentary under-secretary at the Department of Health and Social Security between 1986 and 1988.

In 1998, Currie caused controversy with her claim that most of Britain’s egg production was infected with salmonella, despite her office being unable to provide any evidence that this was the case.

Aside from her political career, Currie has worked as a radio and TV presenter, and has appeared as a guest on a number of TV shows, including Celebrity Mastermind, Eggheads, Come Dine With Me, Strictly Come Dancing, and I’m a Celebrity Get Me Out of Here.

Currie was previously married to Ray Currie, with whom she shares two daughters, Debbie and Susie, from 1972 until 1997.

In 2002, with the publication of her diaries, she revealed that between 1984 and 1988 she had an affair with John Major, who would go on to become prime minister.

She has been married to her current husband, John Jones, since 2001, and they have appeared on a number of TV shows together, such as Celebrity Wife Swap and All Star Family Fortunes.