Where does the UK get its gas from? 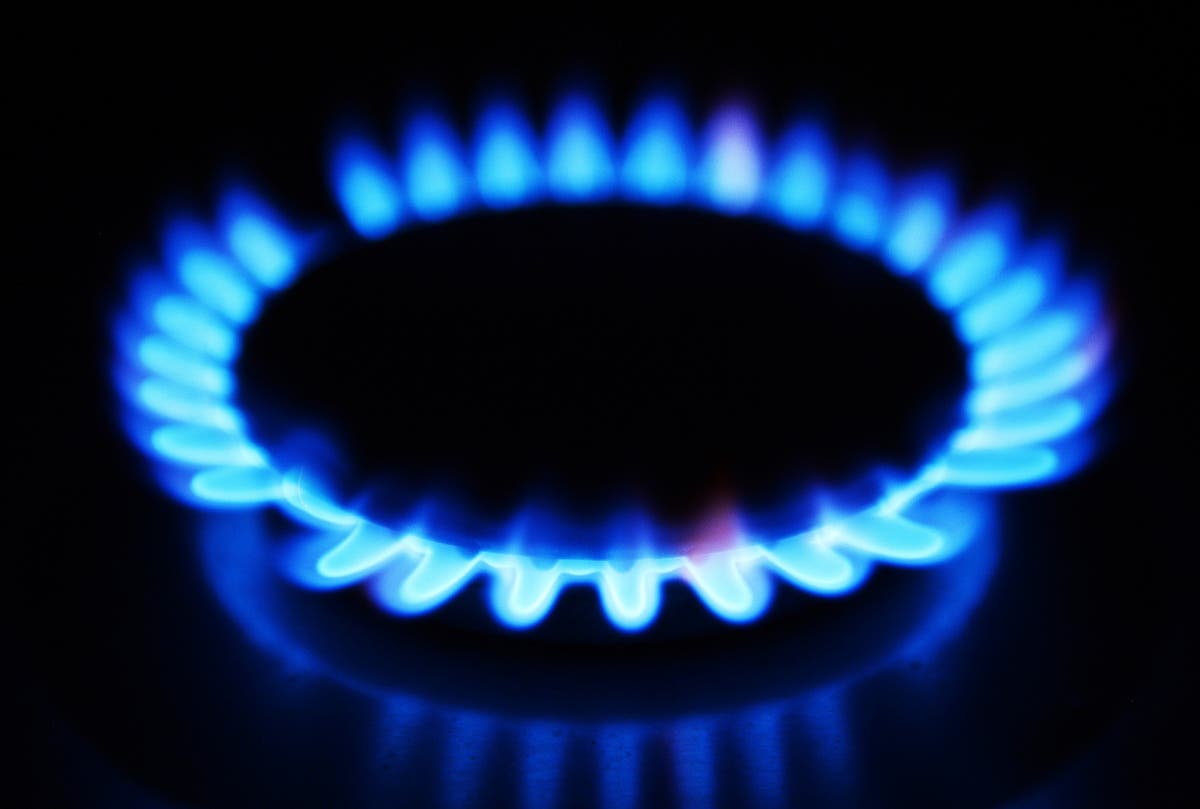 il and gas are two of Russia’s key exports, and when the West placed sanctions on the country in response to Vladimir Putin’s invasion of Ukraine, they had significant effects.

Since the invasion, prices have rocketed, with energy bills about to soar for everyone in the UK.

Here is everything we know about where the UK gets its gas.

Where does the UK get its gas from?

About half of the UK’s gas comes from the North Sea, and a third is sourced from Norway, reports iNews.

The UK’s gas imports are primarily natural gas, in either a liquefied or gaseous state, reports Metro.co.uk.

According to Gov.uk, the UK’s “single largest source of gas” is from the “UK Continental Shelf and the vast majority of imports come from reliable suppliers such as Norway”.

The UK gets a highly diverse supply of energy sources including “pipelines from the UK and Norway continental shelf, interconnectors with the continent, and “3 liquified natural gas (LNG) terminals, providing Britain with one of the largest LNG import infrastructures in Europe”.

How much gas does the UK get from Russia?

Russia is Europe’s largest supplier of natural gas, providing about 35 per cent of the gas used, reports iNews.

The UK’s reliance on Russian gas is smaller, at just 3 per cent.

How much are bills expected to go up?

Why are gas prices going up?

According to the Office for National Statistics (ONS), gas prices began to increase at the end of 2021, with the increase down to “increased global gas demand following the easing of coronavirus pandemic restrictions, lower domestic renewable energy production and higher gas demand in Asia among other factors”.