What is nitrous oxide? Doctors issue warning over laughing gas 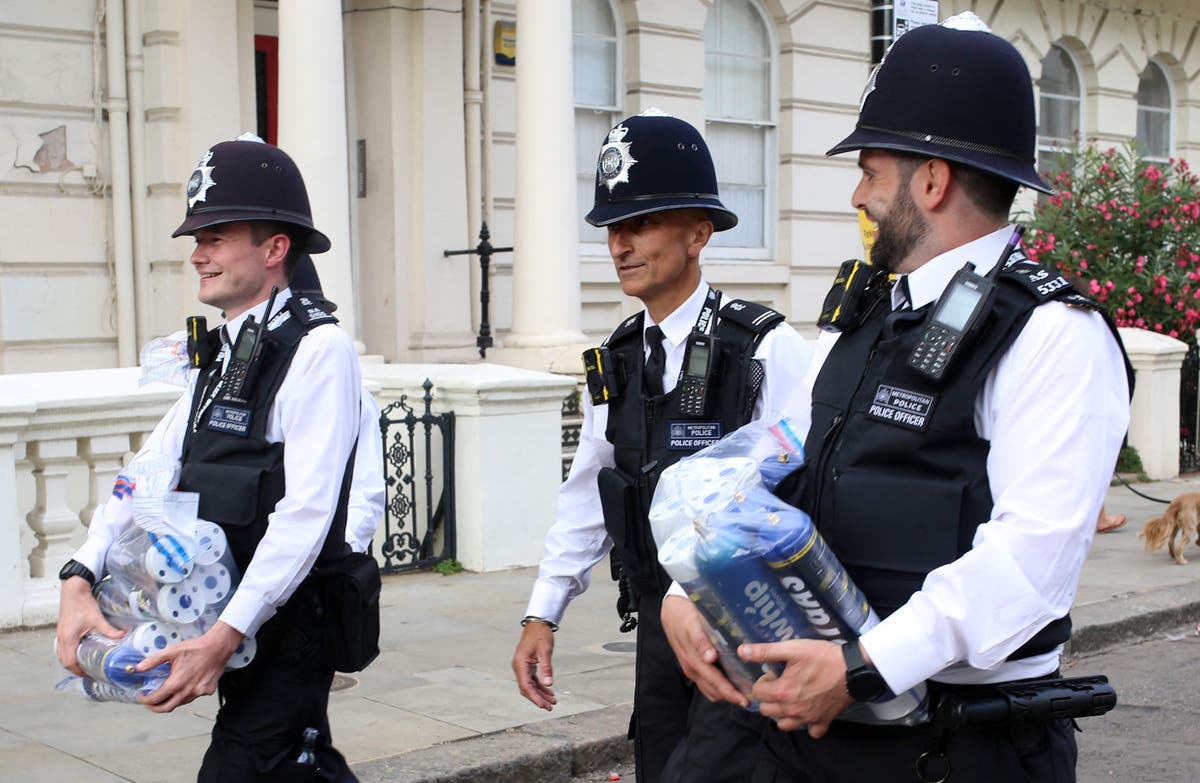 octors in the United Kingdom have issued a warning over a rise in patients being admitted to hospital after using nitrous oxide, or laughing gas, following a number of warnings by police.

Doctors have raised the alarm over increasing cases of nerve damage linked to use of the drug, after it has reportedly been used widely at festivals this summer.

Specialist neurologists and toxicologists have revealed that there has been a 257 per cent rise in serious poisonings from abuse of the gas, with young people being admitted to emergency departments approximately every two weeks, according to the Independent.

Here’s everything you need to know about nitrous oxide.

What is nitrous oxide?

Nitrous oxide, commonly known as nos, laughing gas, or nitrous, is a colourless, non-flammable gas that, at room temperature, has a slightly sweet smell and taste.

It has significant medical uses, specifically in dentistry and surgery, for its anesthetic and pain-reducing qualities.

Its colloquial name, laughing gas, is due to the euphoric effects it has upon inhaling.

The drug was discovered by chemist Joseph Priestley in 1772, and has subsequently been the subject of myriad experiments and cartoons, and became a useful tool in medical settings to treat severe pain.

It also inactivates the vitamin B12, which can lead to neurological problems, as: “B12 is crucial in the production of myelin, which is the fatty sheath around nerves in your body”, explains Dr Trevor Pickersgill, a consultant neurologist at Cardiff and Vale University Health Board.

When B12 is inactivated by nitrous oxide, the myelin is no longer kept in good repair, which can cause “spinal cord damage, which can be irreversible if untreated”, Pickersgill said.

What are the effects of nitrous oxide and is it safe?

Inhaling nitrous oxide can be fatal if you don’t get enough oxygen, which is known as hypoxia, explains the Alcohol and Drug Foundation.

According to the Alcohol and Drug Foundation, its short-term impacts include:

Prolonged exposure to nitrous oxide can cause:

Why have the police issued a warning about nitrous oxide?

Doctors and police have issued a warning over a rise in cases of nerve damage linked to the use of nitrous oxide.

Experts have revealed that as the use of the drug has increased, so too have cases of spinal cord and nerve damage, including paralysis.

Speaking to the Guardian, Dr Nikos Evangelou, an academic neurologist at the University of Nottingham, said: “There is no doubt that we have seen an increase of cases, as this was almost unknown last year and now [we] see cases weekly.

In a tweet, he added: “Terrifying to see paralysed young people from laughing gas canisters.”

Nitrous oxide canisters can be legally obtained and, according to research, notifications of acute poisoning increased from three in 2011 to 32 in 2020.