What is a deepfake? Proposal to criminalise fake pornographic images 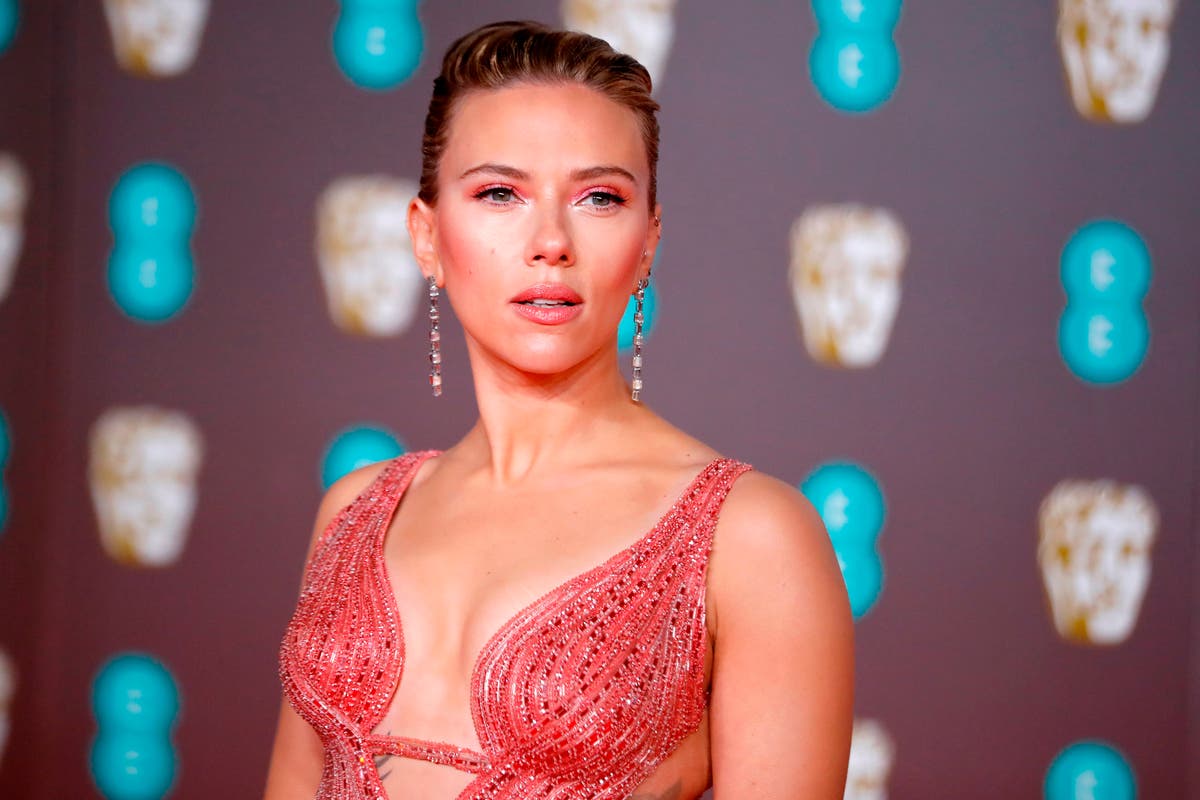 The law reforms would “make it easier to prosecute those who take or share sexual, nude or other intimate images of people without their consent,” according to the Law Commission.

Commenting on the reforms for Government, Professor Penney Lewis, the Law Commissioner for Criminal Law, said: “Sharing intimate images of a person without their consent can be incredibly distressing and harmful for victims, with the experience often scarring them for life.

“Current laws on taking or sharing sexual or nude images of someone without their consent are inconsistent, based on a narrow set of motivations and do not go far enough to cover disturbing and abusive new behaviours born in the smartphone era.

“Our new reforms for Government will broaden the scope of the criminal law to ensure that no perpetrators of these deeply damaging acts can evade prosecution, and that victims are given effective protection.”

As part of the law reforms, “more modern forms of abuse” would be made offences, such as “downblousing,” and sharing altered intimate images of people without their consent–including pornographic deepfakes.

What is a deepfake?

A deepfake is a fake image or video created using a form of artificial intelligence called deep learning.

Deepfakes are created by taking an existing image or video and adding somebody’s likeness on top, making it appear as though they are doing or saying something they didn’t.

In 2010, Johansson spoke out about how “useless” it is trying to fight back against those who create deepfakes.

“I think it’s a useless pursuit, legally, mostly because the internet is a vast wormhole of darkness that eats itself. It’s a fruitless pursuit for me but a different situation than someone who loses a job over their image being used like that.”

She said: “The Internet is just another place where sex sells and vulnerable people are preyed upon. And any low-level hacker can steal a password and steal an identity. It’s just a matter of time before any one person is targeted.”

Last year, videos were posted to social media of what appeared to be actor Tom Cruise, under the username deeptomcruise. But the videos were actually made by visual effects expert Chris Ume, working with actor and Tom Cruise impressionist Miles Fisher.

Deepfakes are typically more convincing when the model bears a resemblance to the person they will be impersonating.

In 2020, Channel 4 created a deepfake of the Queen for an “alternative Christmas message” as a warning about misinformation and fake news.

In 2019, a video of a deepfake Boris Johnson endorsing Jeremy Corbyn circulated online. ade by Future Advocacy, an artificial intelligence think tank, in a bid to pressurise MPs to address the spread of deepfakes online.

More recently, a TikTok user who goes by unreal_margot has been using deepfake technology to create videos that appear to be of actress Margot Robbie.