What does being released on licence mean? 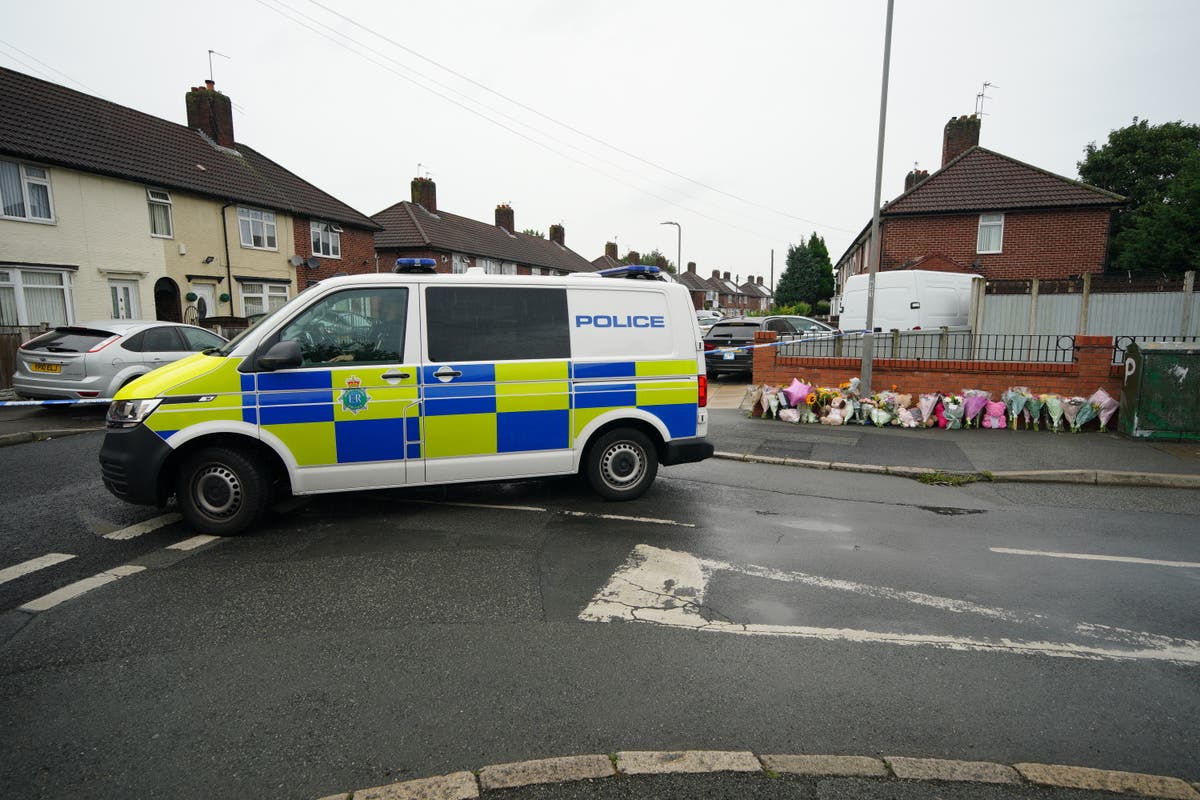 he man targeted by the masked gunman who killed Olivia Pratt-Korbel has been arrested for breaching the terms of his release from prison and will be questioned in connection with the nine-year-old’s murder.

Olivia was fatally shot in her own home in the Dovecot area of Liverpool on Monday night when the intended victim forced his way in as he tried to escape the gunman chasing him.

It is understood the 35-year-old was freed from prison on licence last year when he was automatically released part-way through a fixed jail term.

Criminals can be released ‘on licence’ once they have been behind bars for a period of time and may then be subject to probation supervision.

Whether someone is released on licence depends on the type of sentence handed to the offender in court by a judge or magistrate.

Most prisoners serving a fixed term – known as a determinate sentence – are jailed for a period of time and then released part-way through. This is often at the half-way point of the sentence and they then serve the remaining period of time in the community on licence.

Criminals handed life sentences, such as murderers, spend the rest of their lives on licence if they are ever released from jail – a decision made by the Parole Board.

There are nine standard licence conditions each offender must adhere to, with additional requirements imposed depending on the severity of the case.

These include not committing any more crimes, being of good behaviour, keeping in contact with probation officers, taking part in supervision sessions and declaring any changes in contact details or identity.

Offenders on licence must have living and working arrangements approved and also seek permission to leave the UK.

Additional licence conditions specific to the case which could be imposed include instructions to live at a particular address or other restrictions on movement or who they can contact as well as adhering to a curfew or being made to wear an electronic tag.

They may also be subject to lie detector or drug tests.

If an offender breaches licence conditions, they could be sent back to prison.

The Parole Board reviews offenders who are recalled to prison to decide when they can be re-released.