What are ‘floaters’? This Morning’s Phillip Schofield has surgery for eye condition 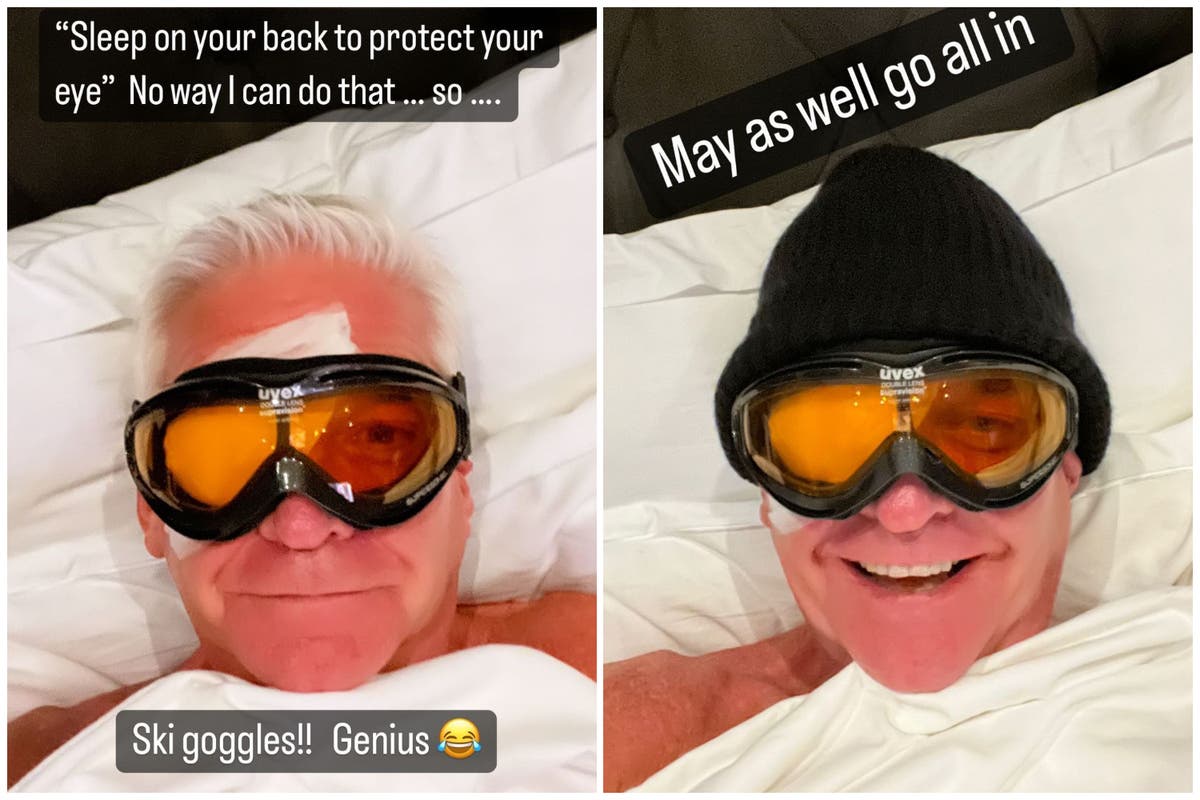 Schofield had elective limited pars plana vitrectomy surgery, which he described as “pioneering and expensive”.

In an Instagram post updating his fans, Schofield said: “These floaters have literally blighted my otherwise brilliant eyesight. For the first time in many years, right now, I’m looking at a clear blue sky. It is mood/mind and life-changing for me.

“People who don’t have terrible floaters won’t understand what they do to your head and until now they really haven’t been taken seriously.”

But what are floaters and what causes them?

What are eye floaters?

Floaters cause people to see small dark dots, squiggly lines, rings or cobwebs in their eyes, according to the NHS.

They are not usually a sign of anything serious, especially if you’ve had them for a long time, they are not getting worse, and your vision is not affected.

The NHS says that floaters often become less noticeable as you get used to them.

However, the NHS urges people to see an optician or call 111 if any of the following happens:

These symptoms could indicate that there’s something wrong with the back of your eye, so it’s important to get it checked out quickly.

Floaters can happen for no particular reason and they’re more common in older people. The NHS says they can be caused by a “harmless process” called posterior vitreous detachment, which happens when the gel inside your eyes changes.

However, floaters can also be caused by a retinal detachment, which is serious and needs to be treated to prevent permanent vision loss.