Tributes paid to ‘courage and integrity’ of Mikhail Gorbachev 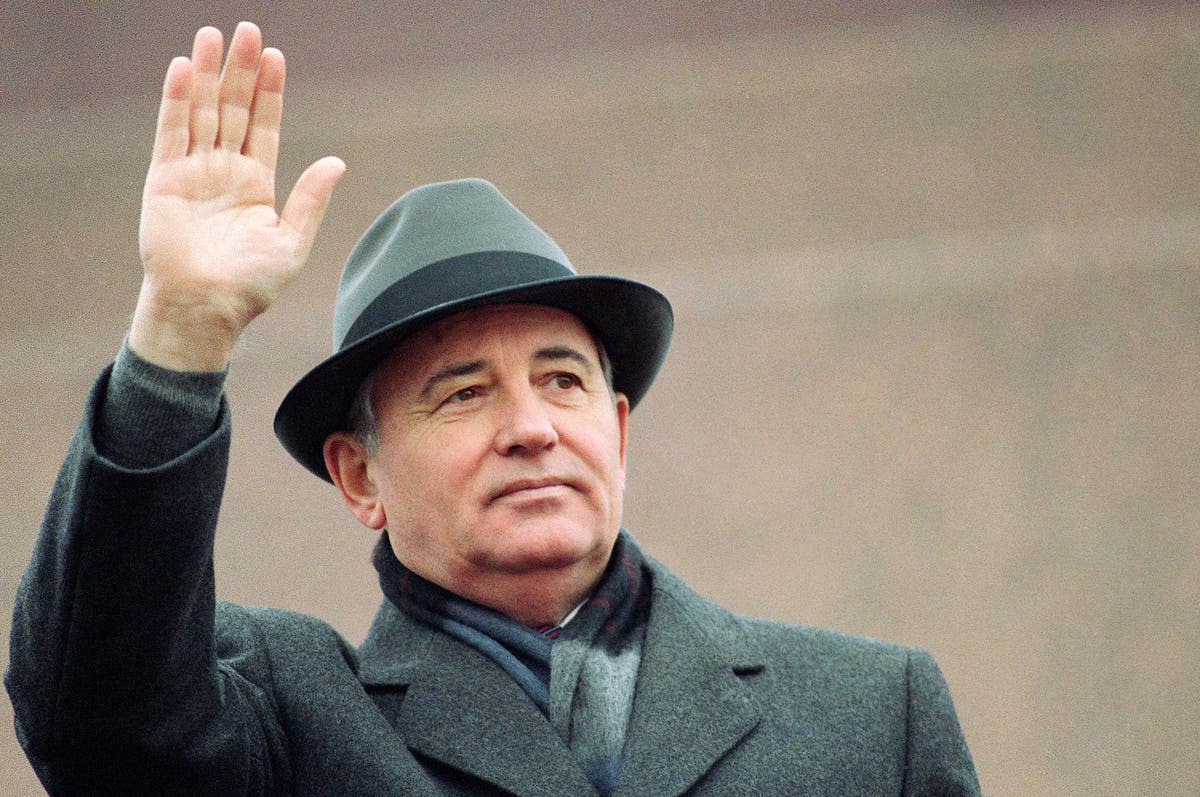 Mr Gorbachev’s death at the age of 91 has inspired an outpouring of tributes from world leaders.

Many made reference to the timing of his death during the worst period of relations between Russia and the West since the end of the Cold War.

In a Twitter post, Mr Johnson said he was “saddened” to hear of Mr Gorbachev’s death, at a “time of Putin’s aggression in Ukraine”.

“I’m saddened to hear of the death of Gorbachev,” Mr Johnson said.

“I always admired the courage and integrity he showed in bringing the Cold War to a peaceful conclusion.

“In a time of Putin’s aggression in Ukraine, his tireless commitment to opening up Soviet society remains an example to us all.”

Irish premier Micheal Martin said: “I am deeply saddened to hear of the passing of Mikhail Gorbachev, one of the most significant political figures of the late 20th century.

“At a time when the threat to the world of nuclear destruction was very real, he saw the urgent need for rapprochement with the West and for greater openness and reform – glasnost and perestroika – in the then Soviet Union.

“His leadership helped to end the arms race between the East and West, end the Cold War and bring down the Iron Curtain that had divided Europe since the Second World War.”