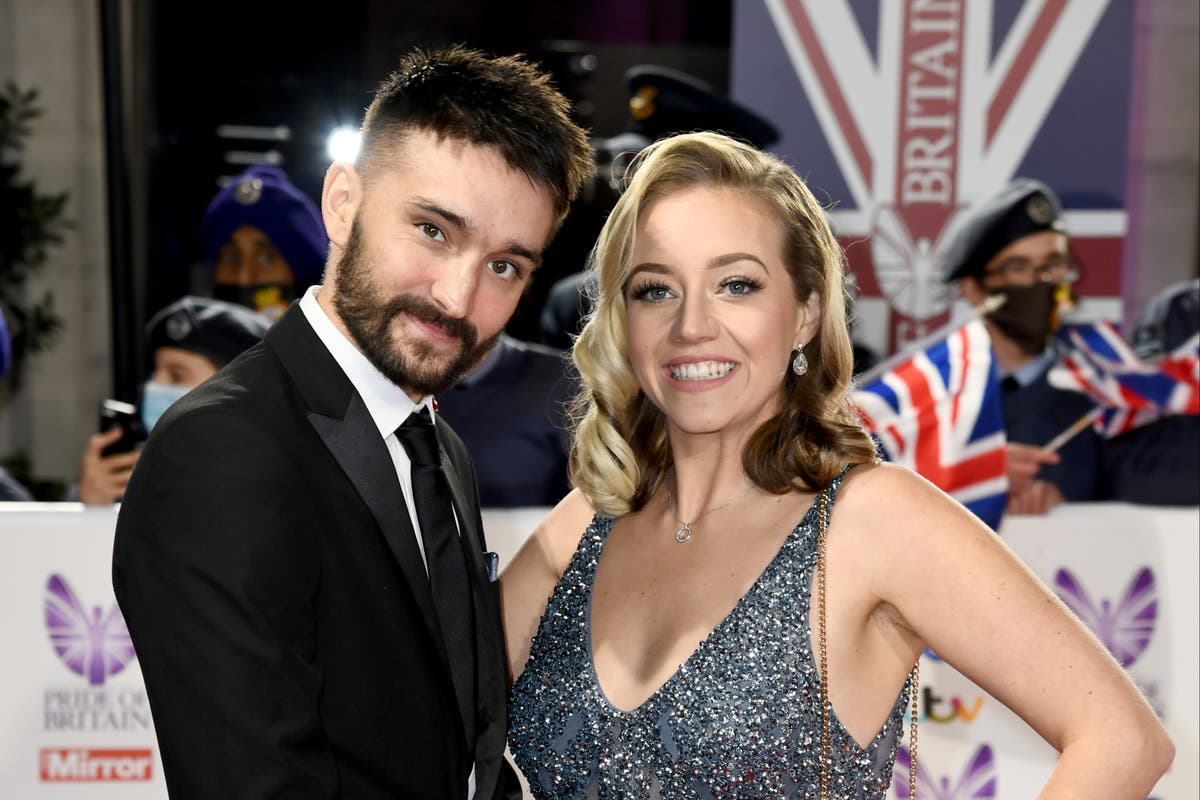 elsey Hardwick has opened up about the “toughest” part of grief six months after her husband Tom Parker’s death.

The Wanted singer died in March aged 33 after a battle with stage four glioblastoma, leaving behind Hardwick and their two small children – Aurelia, three, and Bodhi, one.

Appearing on Tuesday’s edition of ITV’s Loose Women, the mum-of-two spoke to the panel about how they are doing.

When asked by Janet Street Porter what the hardest times were for the actress, she replied: “Evenings are so tough. It’s because the kids go to bed and it’s just me.

“That’s the time you speak to your partner, you gossip, you talk. I don’t have that any more.”

She went on to explain that her eldest child now understands that her dad has died and will often talk about it.

She said: “It’s very matter of fact that he has died. She [Aurelia] will pick things up and say ‘OK that’s my dad’s’ or ‘OK that’s mummy and daddy when they got married.’

“We really talk about him in the house. It’s so important. It just keeps him alive for them.”

Hardwick will be taking part in a charity challenge for Coppa Feel in November in memory of Parker, which will see her trek across the Sahara.

Parker was diagnosed with a terminal brain tumour in 2020 and was given just 18 months to live.