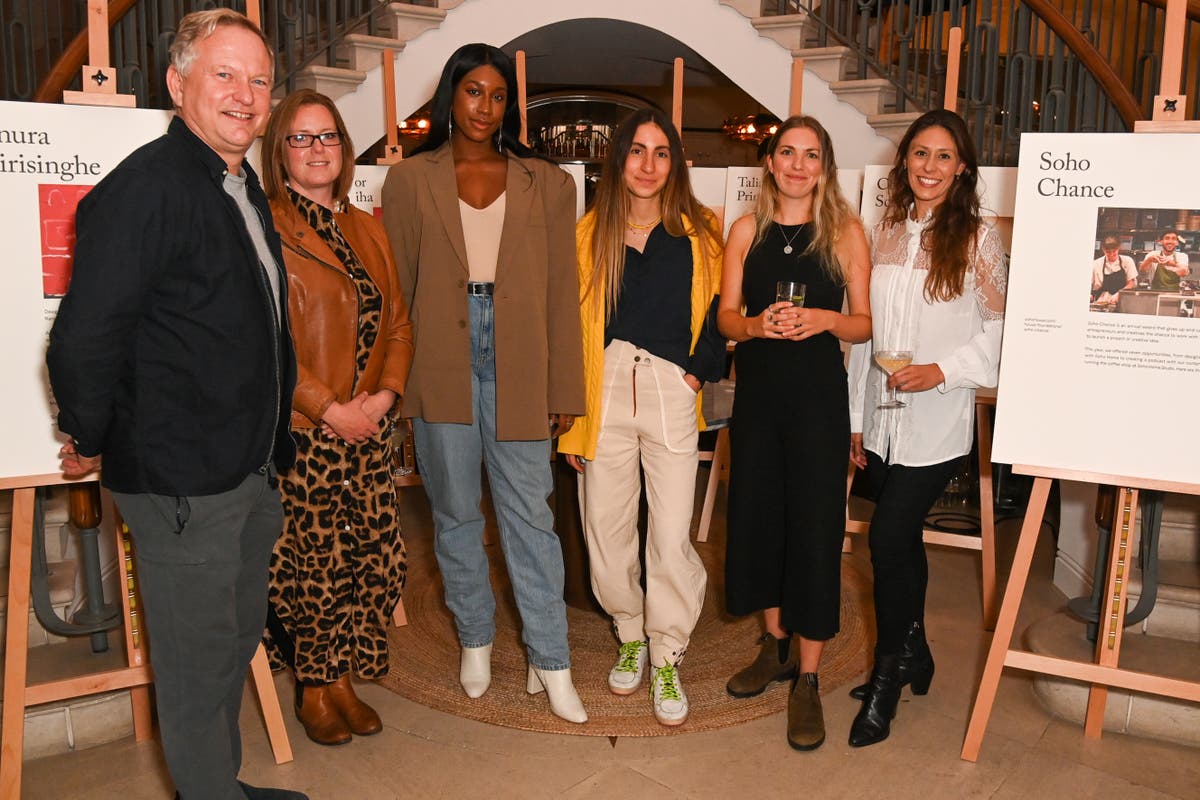 The group of private members clubs is launching the Soho House Awards to celebrate up-and-coming talent and established industry figures.

With ten categories – from music and art, to acting and design, creator and change maker – there will be two award winners per category, honouring one established name and one breakthrough star, both selected for their defining accomplishments and success in the past 12 months.

Winners will be chosen by a committee of Soho House experts across film, art, music, content, and creative.

The Breakthrough Entrepreneur Award, will be selected from a shortlist which includes nominees submitted by participants of Soho Mentorship and Soho Chance.

Both initiatives are part of House Foundations, a Soho House programme that focusses on providing opportunities to access the creative industries for people from lower-socioeconomic or underrepresented backgrounds.

Soho Chance is for emerging entrepreneurs to launch a project using the resource and infrastructure of Soho House.

The inaugural Soho House Awards, in partnership with Sky, will take place on 1st September 2022 at a ceremony at 180 House, London where all winners will be announced and receive their award.

The awards will be broadcast across Soho House digital platforms including Instagram and TikTok with winners announced throughout the night and special musical performances.

Nick Jones, Soho House’s Founder and CEO said: “Members supporting other members is at the heart of Soho House. Our membership allows people who are established in their careers to connect to emerging talent, opening up opportunities for them to flourish. The Soho House Awards are the perfect way for us to celebrate people at all stages of their creative journeys, I can’t wait to see the nominations.’”