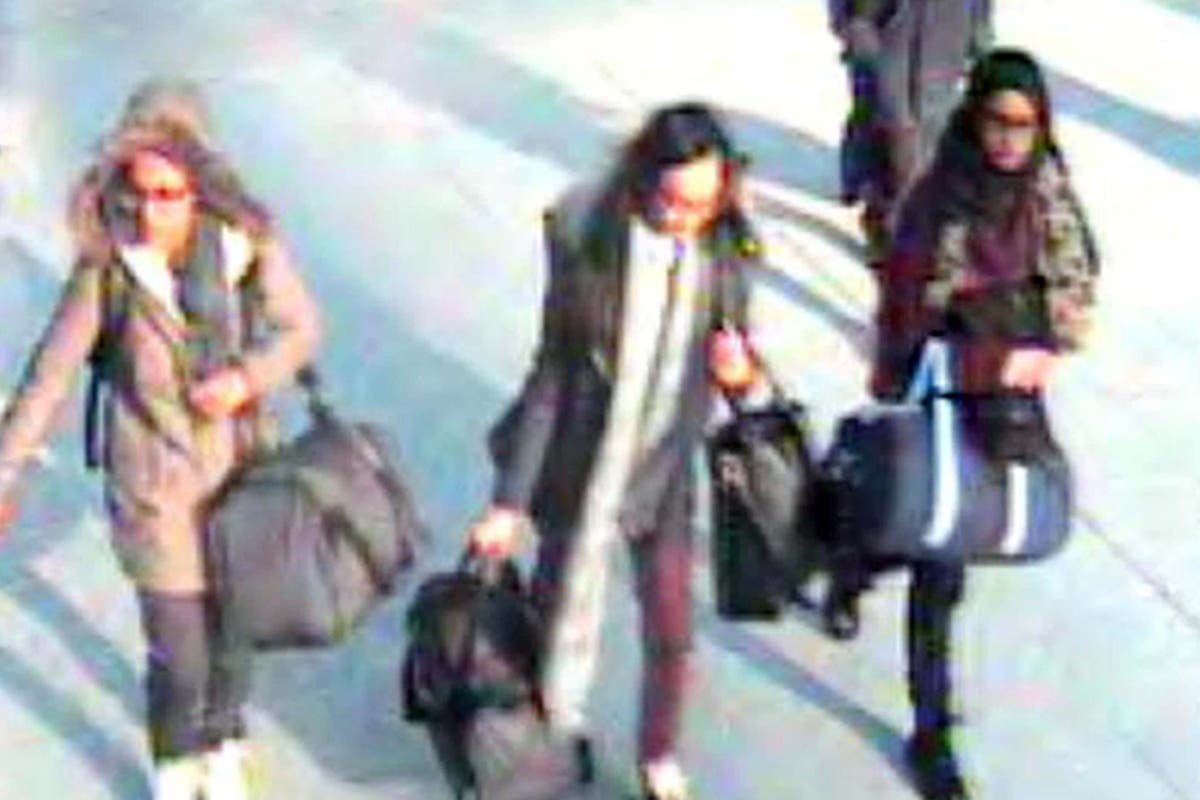 The mission was allegedly covered up by UK authorities with lawyers for Begum, who fled the UK at the age of 15 to join ISIS, now challenging the decision to strip her of her British citizenship.

Begum and two other east London schoolgirls – Kadiza Sultana, 16, and 15-year-old Amira Abase – were met at the main Istanbul bus station, by Mohammed Al Rasheed, who would help them slip into IS-controlled Syria without being detected.

A senior intelligence officer confirmed to the BBC that Rasheed, who was on ISIS payroll as a recruiter, was also providing information to Canadian intelligence while smuggling people to IS.

Rasheed was arrested in the Turkish city of Sanliurfa not long after he had facilitated the girl’s journey to Syria.

In a statement to law enforcement, he said that the reason he had gathered information on everyone he had helped, including Shamima, was because “I was passing this information to the Canadian embassy in Jordan”.

Rasheed said he had passed on Begum’s passport photo to Canadian authorities before going to the country’s embassy in Jordan to try to apply for asylum.

He said: “They told me they were going to grant me my Canadian citizenship if I collect information about the activities of ISIS.”

By this time the Metropolitan Police had launched a public appeal for Ms Begum’s whereabouts but Canada only received her passport details after the schoolgirls got into Syria.

Ms Begum told the BBC’s I’m Not A Monster podcast about Rasheed’s involvement: “He organised the entire trip from Turkey to Syria… I don’t think anyone would have been able to make it to Syria without the help of smugglers.

“He had helped a lot of people come in… We were just doing everything he was telling us to do because he knew everything, we didn’t know anything.”

Tasnime Akunjee, the lawyer for the Begum family, told the Times : “Britain has lauded its efforts to stop Isis and the grooming of our children by spending millions of pounds on the Prevent programme and online monitoring.

“However, at the very same time we have been co-operating with a western ally, trading sensitive intelligence with them whilst they have effectively been nabbing British children and trafficking them across the Syrian border for delivery to Isis all in the name of intelligence-gathering.

“The calculation here is that the lives of British children, and the risk of their death, is part of the algorithm of acceptable risk our western allies have taken.”

Begum is currently being held in a detention camp in north-east Syria after her citizenship was taken away in 2019 by then Home Secretary Sajid Javid.

Her lawyer added there will be a legal hearing in November to challenge the removal of Ms Begum’s citizenship and “one of the main arguments” will be that MrJavid did not consider that she was a victim of trafficking.

The Daily Mail reports that officials in Ottawa kept quiet as British authorities launched an international search for the three schoolgirls, according to The Secret History of the Five Eyes.

Journalist Richard Kerbaj, the book’s author, claims that Canada only admitted to the involvement of one of their agents because they feared the plot being exposed.

However, officials then successfully convinced their British counterparts to go along with the cover-up.

A British government spokesperson said: “It is our long-standing policy that we do not comment on operational intelligence or security matters.”