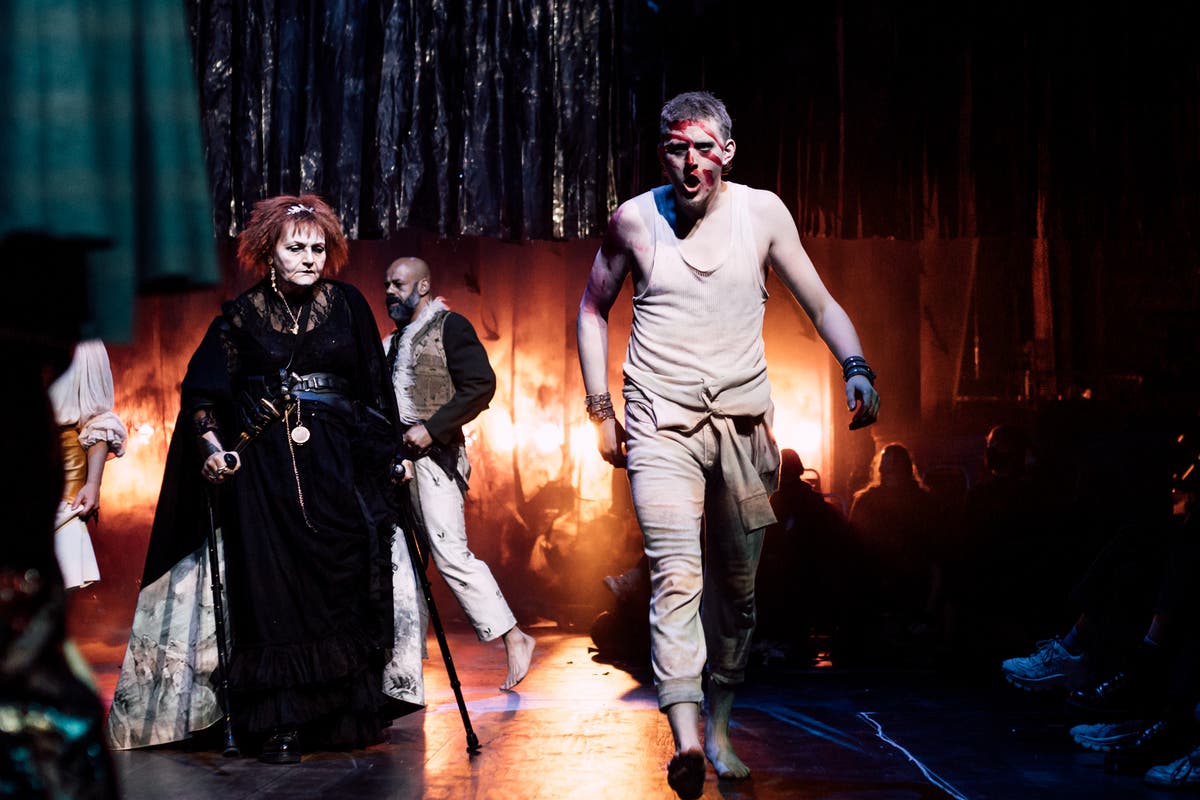 restigous theatre awards are set to return with their first in-person event since the coronavirus pandemic.

Shortlists have been announced for the Critics Awards for Theatre in Scotland (Cats) which celebrate Scottish theatre and will be presented at the Tron Theatre, Glasgow, on the afternoon of September 11.

A new production of Pedro Calderon’s Life Is A Dream tops the shortlists with six award nominations.

Actors Lorn Macdonald and Alison Peebles are shortlisted in the best male and female performance categories; Wils Wilson is up for the best director award, the cast is recognised in a Best Ensemble shortlisting, and Georgia McGuinness and Alex Berry (set and costumes) and Kai Fischer (Lighting) are nominated for Best Design.

The production set in the 17th century is also nominated for best production.

The play Sweet FA, which charts the long struggle that women’s football has had, has made shortlists in two categories: best ensemble and best technical. It was staged at Hearts’ Tynecastle Stadium in Edinburgh.

Joyce McMillan, Cats co-convener, said: “The last few years have been hugely challenging for live arts and so it has been a great pleasure to see Scottish theatre returning with such energy and with so much brilliant new work.

“Over 100 new productions have been staged since last summer, as well as many revivals, illustrating the deep-felt desire across the sector to return to live performance as soon as it became possible.

“The calibre of theatre which continues to be created across Scotland is reflected in the breadth and diversity of the productions and companies on this year’s shortlists with venues ranging from Mull’s 60-seater theatre to Glasgow’s Kibble Palace and Heart of Midlothian’s Tyncastle Park stadium.”

He added: “This year’s Cats awards ceremony should be a particularly special occasion as we will be celebrating, not only the work of the brilliant nominees and winners, but also the remarkable way in which Scotland’s theatre artists have come back from the many challenges and privations of the Covid pandemic.

“The critics, like everyone in the Scottish theatre audience, I’m sure, have been hugely impressed and encouraged by both the diversity and the quality of the work that has been brought to the nation’s stages as we have emerged from the public health crisis.”