Queen addresses Zelensky: ‘May we look to better times in the future’ 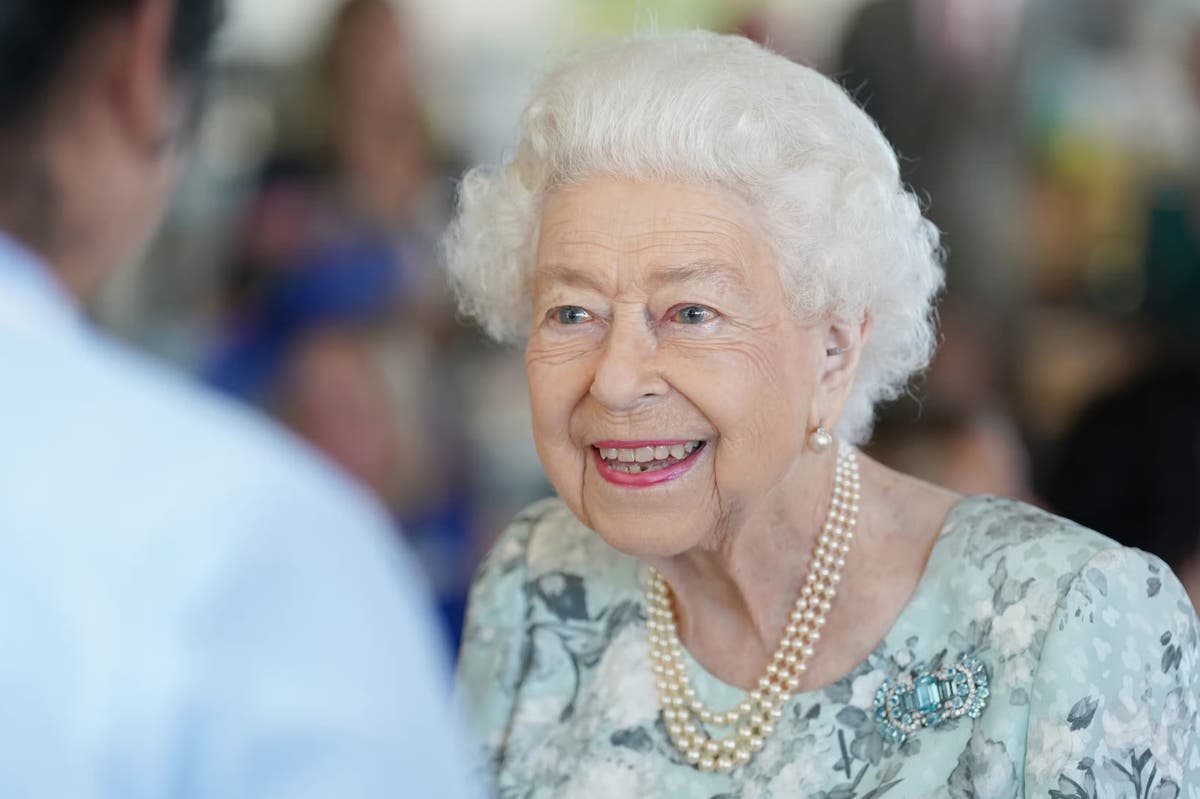 he Queen said she is hoping the world can look forward to better times in an address marking independence day for Ukrainians.

The British Embassy in Kyiv published the message as the country celebrated the anniversary in the midst of Russia’s war against the nation.

Wednesday marked 31 years since Ukraine broke from Moscow’s rule following the collapse of the Soviet Union.

In a series of tweets, the UK in Ukraine Twitter account said: “On their 31st anniversary of Independence, Her Majesty The Queen congratulates Ukrainians.

“In her address to the President of Ukraine she said: ‘It gives me great pleasure to send Your Excellency and the people of Ukraine my warmest greetings on the celebration of your Independence Day.

‘In this most challenging year, I hope that today will be a time for the Ukrainian people, both in Ukraine and around the world, to celebrate their culture, history and identity. May we look to better times in the future. Elizabeth R.’”

The Queen has previously shown her support for Ukrainian citizens by donating to a charitable appeal.

The Disasters Emergency Committee (DEC) thanked her in March for making a “generous donation” towards its appeal, set up to help civilians affected by the conflict.

At the time, the palace declined to disclose the amount given.

Later that month, a photograph was taken during an audience at Windsor Castle with the Queen and Canada’s Prime Minister Justin Trudeau, which showed a large bouquet of blue and yellow flowers, the colours of the Ukrainian flag, behind the pair.

The gesture was seen as a symbol of the Queen’s support for the people of Ukraine.