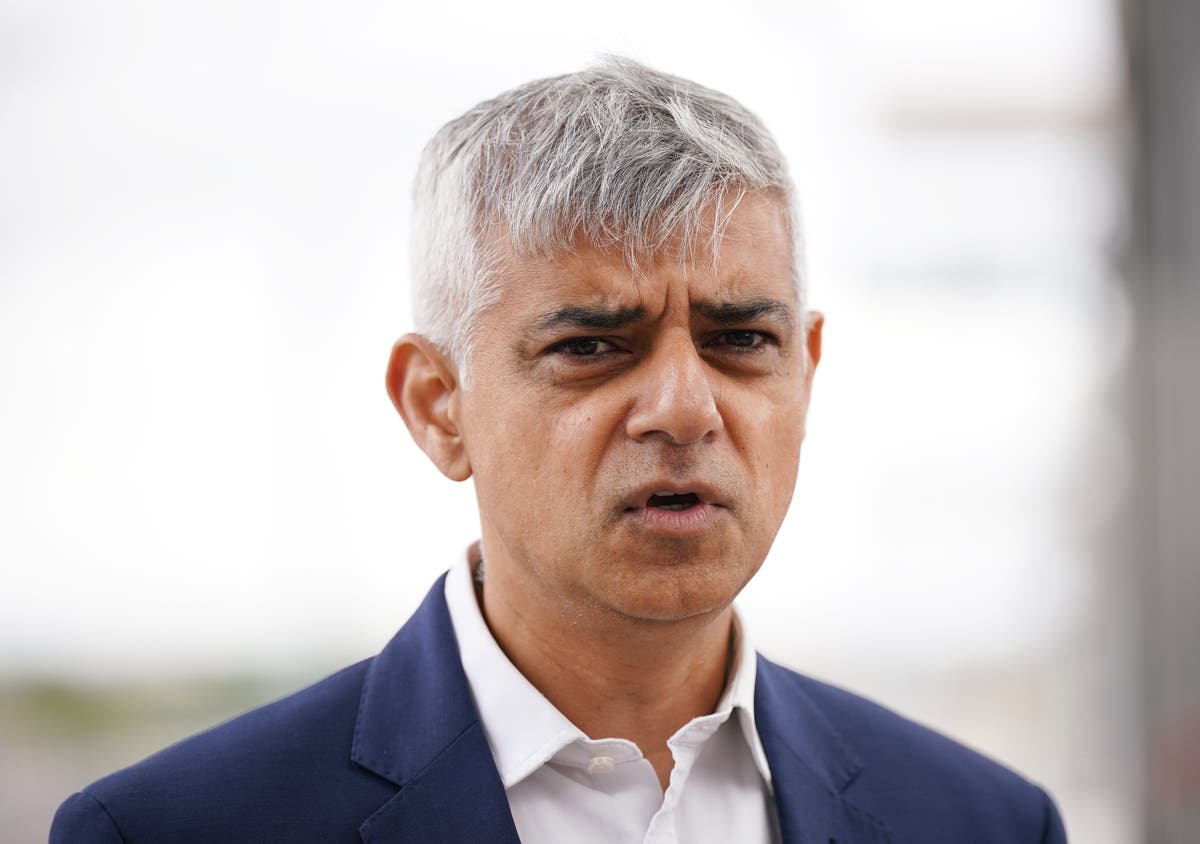 adiq Khan has warned Londoners affected by record energy price hikes could die this winter as he accused the government of “going AWOL” on the cost-of-living crisis.

The London Mayor said inaction from Westminster had led to parents going hungry so their children can eat school meals – and others attempting to heat homes using dangerous methods.

Mr Khan was speaking at the Notting Hill Carnival where one in eight float and sound system performers pulled out because they can’t afford to pay their bills.

He told the Standard whether Liz Truss or Rishi Sunak becomes prime minister on September 5, they need an emergency budget to bring in measures to help those facing hardship with average yearly energy bills rising from £1,971 to £3,549.

Mr Khan said of a so-called “zombie government” caused by the Tory leadership contest: “For the last six to eight weeks, the government has been AWOL. It beggars belief.

“It’s time for big, bold responses. I’ve been speaking to energy experts who say this crisis is bigger than the one we faced in the 1970s.

“We know from previous winters, there have been excess deaths caused by people choosing heating over eating. On top of that, people are choosing dangerous ways to heat their homes this autumn and winter, which is a concern.”

According to reports, one of a series of possible strategies to ease the cost-of-living crisis being drawn up by the Treasury includes cutting VAT by five per cent across the board. MsTruss is said to be considering the move as a “nuclear” option.

But a source from Mr Sunak’s campaign said this would be “incredibly regressive” and cost north of £30billion.

In a statement to the UK, outgoing prime minister, Boris Johnson declared that whoever becomes his successor, they will “announce another huge package of financial support” while current Chancellor, Nadhim Zahawi pledged that more help is coming to help millions this autumn and winter.

Mr Khan added: “There are already Londoners making tough choices. I spoke two weeks ago to parents who were skipping meals themselves so their kids could eat during lunchtime.

“I met a pensioner who was not using her fan when it was 40C because she was worried about the energy bills. People’s wages haven’t kept up.

“Whether it’s Liz Truss or Rishi Sunak who becomes prime minister, we need an emergency budget straight away.

“With bills going up this autumn and winter and wages not meeting the increase in inflation, I really worry.”

Victims of the Grenfell Tower disaster were remembered as carnival returned to the streets of west London for the first time since 2019.

Dressed in bright green T-shirts with “Remembering Grenfell” emblazoned on the back, members of the Emancipated Run Crew joined the parade from Great Western Road on Sunday morning in tribute to the 72 people who died in the blaze.

Millions of people are expected to attend the two-day festival which is making its in-person comeback after a hiatus during the Covid-19 pandemic.

Mr Khan said carnival was “part of the fabric of our capital” and “one of the biggest street parties in the world” had been “really missed”.

Getting into the spirit, he added: “Forget as the mayor of London, as a Londoner it’s wonderful to have carnival back. I began the day with a white T-shirt and now there’s blue powder all over it. That’s the price you pay for coming.

“As social beings, you can’t beat mixing and mingling. There’s a pent-up demand for carnival. Of course, it’s a celebration of Caribbean culture and history but essentially it’s about having fun, great sound systems, costumes, food and floats.

“The micro economy really benefits – the shops, bars, restaurants. What’s wonderful is the diversity. I hope that carnival is talked about for all the right reasons.”

A Treasury spokesman said in response to Khan’s comments: “Countries around the world are grappling with rising prices but we recognise that inflation is causing significant challenges for families in London and across the UK, which is why we are phasing in £37bn worth of help for households throughout the year.

“That includes direct payments of at least £1,200 for eight million of the most vulnerable households, alongside tax cuts and a reduction in the Universal Credit taper rate to help people keep more of what they earn.

“We are making necessary preparations to ensure a new government will have options to deliver additional support as quickly as possible.”