People must be ‘less squeamish’ about drinking water from sewage, says agency boss 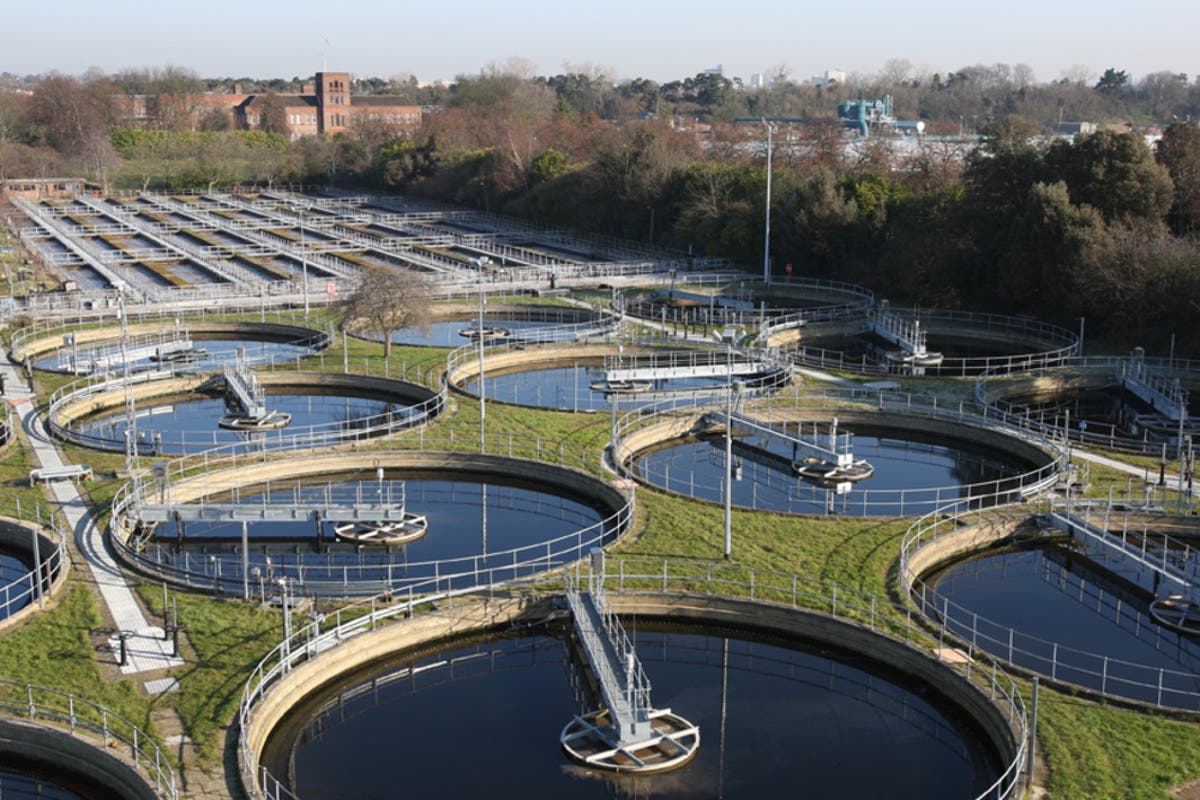 He believes homeowners must seriously consider drinking recycled lavatory water or face the threat of shortages in as little as 20 years.

Suppliers are planning “toilet-to-tap” systems that will turn sewage from lavatories, sinks and bathtubs into drinking water by treating it.

Writing in The Sunday Times Sir James, the agency’s chief executive, said: “We will need to be less squeamish about where our drinking water comes from.

“Part of the future solution will be to reprocess the water that results from sewage treatment and turn it back into drinking water.”

He said it was “perfectly safe and healthy, but not something many people fancy”.

It is hoped that the measure will ease the pressure on rivers, groundwater and reservoirs, which are being depleted by climate change.

Sir James also called on households to “treat water as a precious resource”.

He urged people to make changes in their lives, such as taking showers instead of baths and only turning on dishwashers and washing machines when they are full.

Taps should be turned off when brushing teeth, he advised.

Several firms including Severn Trent, Affinity Water, Thames Water, Southern Water and Portsmouth Water are planning wastewater recycling schemes. Construction could begin as soon as 2025 and be in use by 2030.

The government has asked Cranfield University to undertake a social study into public perceptions of water recycling.

Senior lecturer Dr Heather Smith said: “Some wastewater already gets turned into drinking water because it is cleaned and put into the rivers.

“But when you talk about planning to take effluent deliberately and turn it into tap water, there might be a bit more squeamishness about it.”