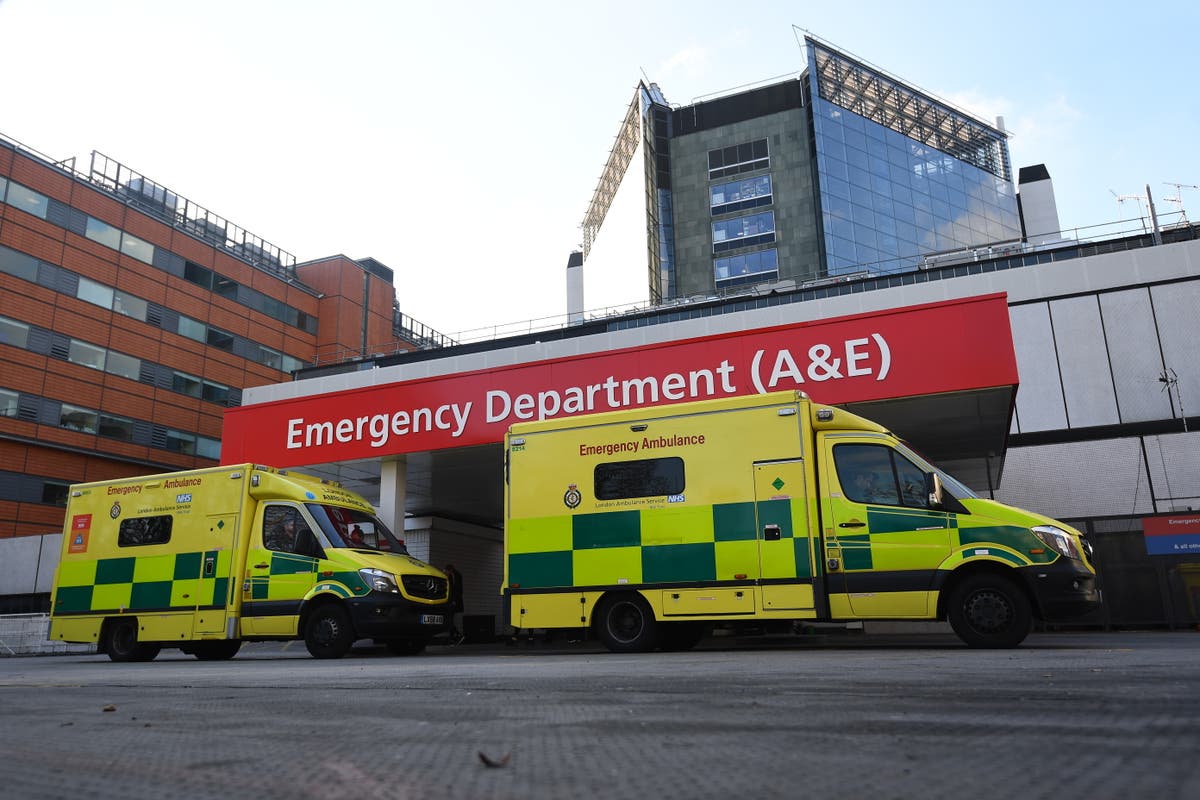 atients in emergency departments in all London NHS hospitals will be offered HIV tests as the health service ramps up opt-out testing.

The initiative will be expanded to every NHS trust in the capital as part of efforts to identify undiagnosed HIV cases and offer effective early treatment.

More than 1,600 people in London were living with undiagnosed HIV in 2020, which is around a third of the estimated number of people in the UK who are not aware they have the virus. Treating the disease in its early stages is key to preventing health complications, premature death and onward transmission.

In an opt-out testing regimen, patients are informed that they are receiving an HIV test but can decline if they wish. It has been implemented in maternity services since 2000.

Emergency departments in several London hospitals have already been carrying out the policy since 2016 with successful results. Croydon University Hospital, which began opt-out testing for HIV in early 2020, has seen its number of ward patients presenting with AIDS-defining illnesses halve since 2019.

Dr Ian Cormack, clinical lead on HIV Medicine at the hospital, told the Standard that the policy would “dramatically improve” patient outcomes and help to destigmatise testing.

“It’s very important to normalise HIV testing and make it routine. With opt-out testing, people are not targeted to have a test and healthcare professionals don’t have to worry about offending a patient by offering one to them.

“We need to change the culture – HIV is a straightforward condition to treat with very good outcomes. The more testing that we do, the more awareness we have.”

Dr Cormack said it was important to promote “positive messages” around HIV.

“Anyone who is diagnosed early will have an extremely good life expectancy,” he added. “Many of our patients are living well into their 90s on treatment.”

Most HIV testing has historically taken place in sexual health clinics, but doctors fear that this has proved a barrier to access for some communities. In 2020 across England, 29 per cent of gay and bisexual men were diagnosed late, compared with 59 per cent of Black African heterosexuals, according to NHS figures.

Dr Cormack said that the opt-out testing programme would help “address those gaps”, adding: “It reaches those people that otherwise might not have access to those clinics, or that might be worried about coming to have a test.”

Oliver Brown, a Lieutenant Commander in the Royal Navy, was diagnosed with HIV in 2019 after taking an opt-out test at A&E at Chelsea and Westminster Hospital following a cycling accident. He told the Standard that the test “changed his life”.

“It wouldn’t have happened if I hadn’t been in that hospital on that day. I had two HIV tests prior to that date, one I had sought and another I had been offered. But when you look at sexual health access in a military environment, opportunities don’t always arise to take a test.”

In June this year, the Armed Forces announced that personnel taking suppressive treatment for HIV and with no detectable virus would be allowed to serve. Mr Brown, 31, hopes the move will “open doors” for those reluctant to take a test for fear of ruining their military career.

“The rollout of opt-out testing in London is a massive step forward and will change people’s lives. I would rather live with HIV knowing about it and being on treatment than not. It doesn’t hold me back.”

NHS Medical Director in London, Dr Chris Streather, said: “Offering this routine testing in all EDs in London is fantastic, so we can identify those who may not know they are living with HIV, get them the treatment to live long healthy lives and avoid future inpatient NHS care.”

The policy comes as part of the Government’s ambition to eradicate HIV transmissions by 2030, with £5m of funding provided to emergency departments to introduce opt-out testing across the capital.

Hepatitis B and C will also be checked as part of a combined blood borne virus testing approach.