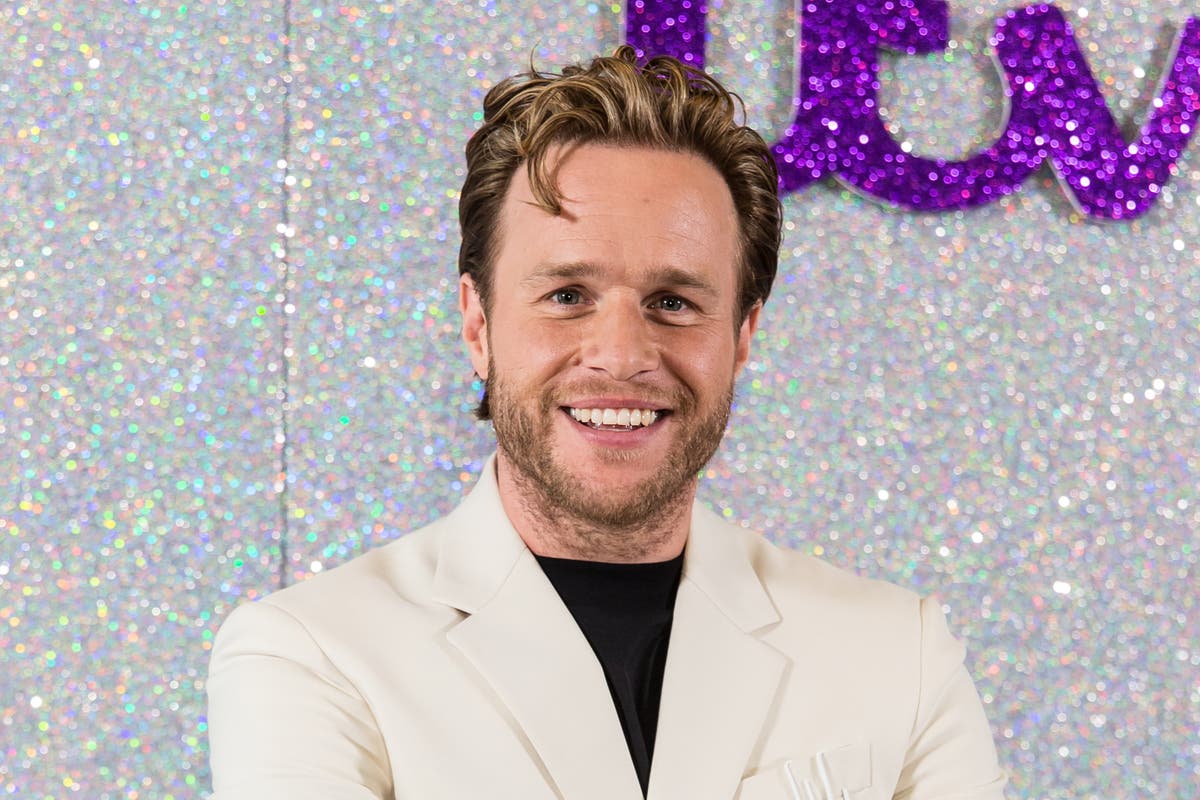 lly Murs says the reason that he took time out from making new music is he needed a break and a “detox” after getting tired of “the same s*** all the time”.

It was recently announced that the Dance With Me Tonight singer has signed a new deal with Universal Music’s EMI Records and is currently in the studio working on the follow-up to his 2018 album, You Know I Know.

Before fans get to hear the result however, he will be seen resuming his place on the judging panel of The Voice UK alongside Sir Tom Jones, Anne-Marie and will.i.am.

The eleventh series of the singing contest returns to screens this Saturday, hosted by Emma Willis.

Speaking to the Standard and other press at ITV’s Entertainment Autumn Showcase ahead of the launch, he said of rediscovering his passion for music: “I think when you’ve done something for so long, I needed a break really.

“I’d done like five albums back-to-back and it was amazing, but TV work came in – The Voice, different things, life, stuff happens and I just took a break from it for a little bit.

Adding: “I feel like a new artist really, I feel like it has changed so much since the last time I did an album so I’m like, ‘give me some tips Anne-Marie!’”

One project he would love to see get off the ground is a collaboration with his fellow judges.

He said: “I would love to do like a Voice album with all of us together. Write a song with me, Tom, Will and Anne-Marie, that would be sick. But it’s a case of schedules permitting.”

The Essex-born star also wouldn’t say no to doing The Voice in another country, revealing his disappointment at having to turn down the chance to do the Australian version of the show.

“I got the opportunity to do The Voice Australia, but it didn’t work in my diary and I was really up for going,” he sighed.

He also can’t wait to begin filming as host of the second series of Starstruck, which sees contestants transform into music icons.

It was recently confirmed that country music superstar, Shania Twain, will be replacing Sheridan Smith on the judging panel, alongside Adam Lambert, Jason Manford and Beverley Knight.

While Murs has yet to meet the Man! I Feel Like A Woman! hit-maker, he’s full of promise.

He said: “[It’s] unbelievable [we’ve got her on the show]. Tom’s worked with Shania and said that she’s incredible, so I can’t wait to meet her.”

The Voice returns on Saturday, September 3 at 8pm on ITV and will also be available to watch on the ITV Hub.