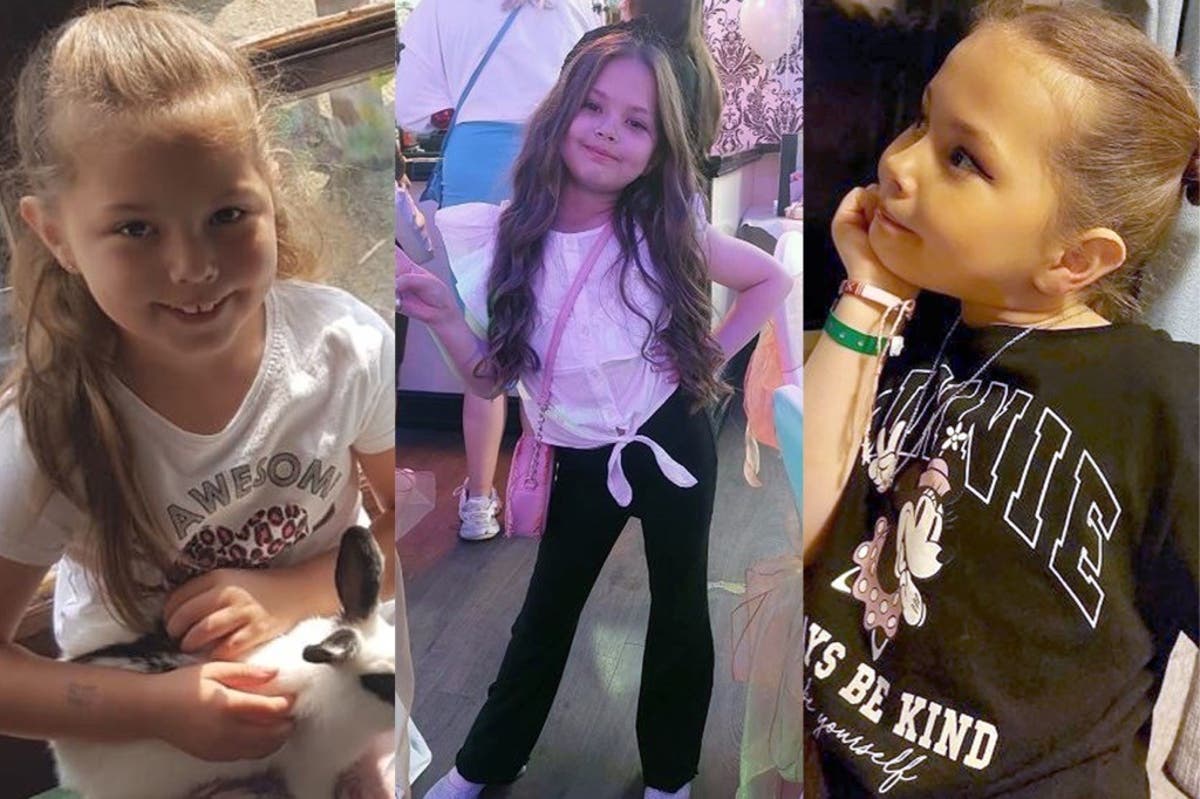 wo men arrested on suspicion of murdering nine-year-old Olivia Pratt-Korbel, who was shot dead in her home in Liverpool, have been released on bail, Merseyside Police said.

A 36-year-old man from Huyton, who was arrested on Thursday, has been recalled to prison after breaching the terms of his licence, police said.

A 33-year-old man from Dovecot, who was arrested on Friday, has been released on bail.

Schoolgirl Olivia was shot on Monday night after a gunman chased his intended target, who has been named as convicted burglar Joseph Nee, into the family home in Dovecot, also injuring her mother Cheryl, 46.

Merseyside Police released aerial footage of the moment the 36-year-old was arrested by armed marksmen.

A spokeswoman for the force said the video showed the man being led out of a property and towards a police van, surrounded by armed officers, on Thursday evening.

The officers can be seen leading the man away due to heat signature technology in the clip.

The force has also released an image of a black Audi Q3, which they believe was the same vehicle used to take 35-year-old Nee to hospital.

The vehicle in the image has been seized and detectives are appealing for information from witnesses who saw the car in the days leading up to the shooting, or have information about its movements afterwards.

Olivia’s family have urged people to “do the right thing” and said: “If anyone knows anything, now is the time to speak up. It is not about being a ‘snitch’ or a ‘grass’, it is about finding out who took our baby away from us.”

Merseyside Police have again urged people to come forward with names, warning that “silence is not an option”.

On Saturday morning, the force tweeted: “A simple request – share this far and wide, to everyone you know, and ask them to share if further still, so that there’s no hiding place for anyone involved in the murder of little Olivia. We need names. Silence is not an option.”

Assistant mayor of Liverpool Harry Doyle said people had come forward in the days since the murder, because they “want to see justice” for the little girl and her loved ones, and that the arrests had brought “a sense of hope and relief”.

Meanwhile, a £500,000 package of support announced by the Home Office “doesn’t touch the sides” and what the community affected in Liverpool needs is “long-term solutions”, Mr Doyle said.

Some £350,000 will be used to expand a pilot scheme as part of efforts to tackle organised crime in Merseyside, while £150,000 will provide trauma and mental health support in the Liverpool and Knowsley areas, the Government announced.

Mr Doyle said budgets had been “decimated over the years”, including those for youth grants.

He told BBC Breakfast: “What our community needs is long-term solutions and funding support solutions for the kids here on the street who were Olivia’s friends.”

Separately, a fourth person has been arrested on suspicion of the murder of 22-year-old Sam Rimmer, who was shot in Dingle, Liverpool, on Tuesday, August 16.

Police said the 23-year-old man from Liverpool was being interviewed by detectives on Saturday.

Two men aged 21 and 20, and a 17-year-old boy, who were also arrested on suspicion of murder, have been bailed.