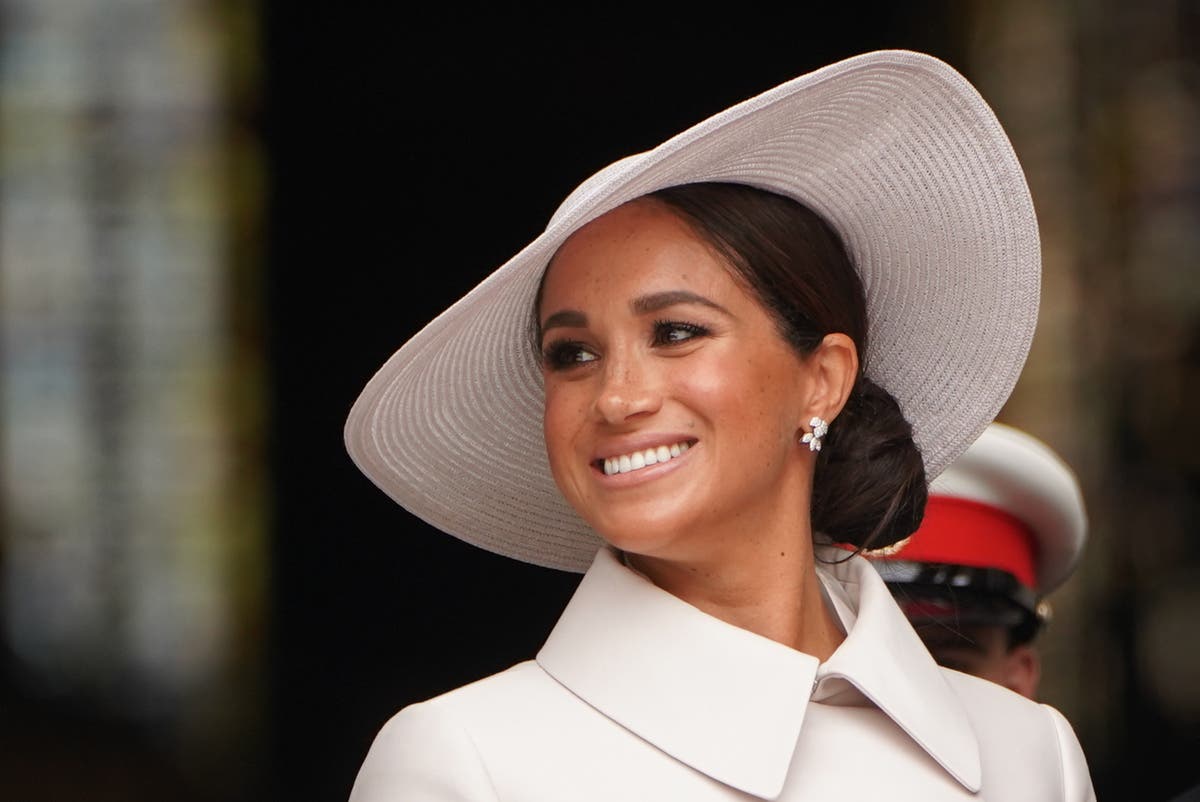 he Duchess of Sussex has opened up about “losing” her father and how it “doesn’t have to be the same” for her husband and the future king.

Meghan spoke about her estranged father Thomas Markle and reflected on the relationship between the Duke of Sussex and the Prince of Wales during an interview with The Cut magazine at her California home.

Harry’s relationship with his father has been said to be tense since the couple’s departure from being working royals.

Harry said to me, ‘I lost my dad in this process’

He said during their televised interview with Oprah Winfrey last year that Charles had stopped taking his calls.

Speaking about the impact of their decision to step down as senior royals, Meghan told The Cut: “Harry said to me, ‘I lost my dad in this process’.

“It doesn’t have to be the same for them as it was for me, but that’s his decision.”

A source close to Charles said he would be saddened if Harry felt their relationship was lost, adding: “The Prince of Wales loves both his sons”.

Meghan also revealed that she believes there is “room for forgiveness” between herself and the royal family.

“I think forgiveness is really important,” she told the magazine.

“I’ve really made an active effort, especially knowing that I can say anything.”

Meghan also said that she will be “getting back on Instagram” after deleting her account more than four years ago as part of becoming a senior royal.

She added that along with deleting her personal social accounts, she felt like “an actress” playing at being a member of the royal family.