Man charged with murder after woman stabbed in Merseyside 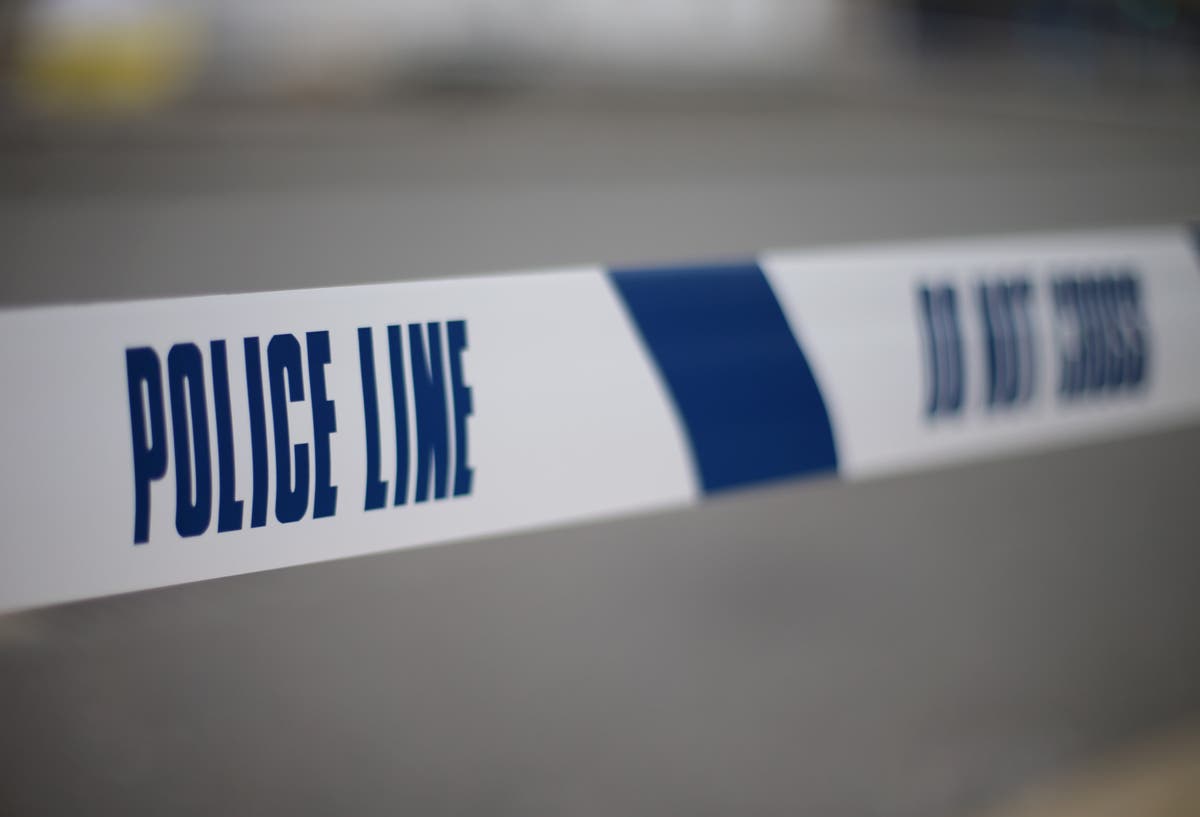 man has been charged with murder after a woman was stabbed in Merseyside earlier this week.

Merseyside Police said Jamie Dempsey, of Kirkby, had been charged following an incident outside the Brambles pub in Kirkby on Monday.

The 32-year-old was also charged with possession of a bladed article, wounding with intent and affray.

He has been remanded in custody and is due to appear at Merseyside Domestic Violence remand court on Thursday.

It comes after Karen Dempsey, 55, also from the Kirkby area, was found in the pub car park with a stab wound to the chest.

She was taken to hospital but later died.

Following the charge, her family said they were “devastated” by her death and paid tribute to her, describing her as “beautiful, vivacious and compassionate”.

In a statement issued through Merseyside Police, they said: “Karen was a beautiful, vivacious and compassionate woman who always had a smile on her face and lit up a room. Her zest for life was infectious and it left others breathless. She loved being surrounded by her family and friends.

“Karen was dedicated to her work and in helping others she made a real difference to people’s lives. She was a fantastic advocate for social justice for more than 30 years and her loss will be felt right across Kirkby.

“As a family we are devastated by her untimely death – it was her willingness to help that led to her being cruelly taken from us.

“She will be sorely missed by her family and friends – her death has left a huge void in our lives.

“We would like to thank the police for their investigations and the emergency services who fought so hard to save her life.”

A 38-year-old man arrested at the scene on suspicion of affray and wounding is being questioned by police.