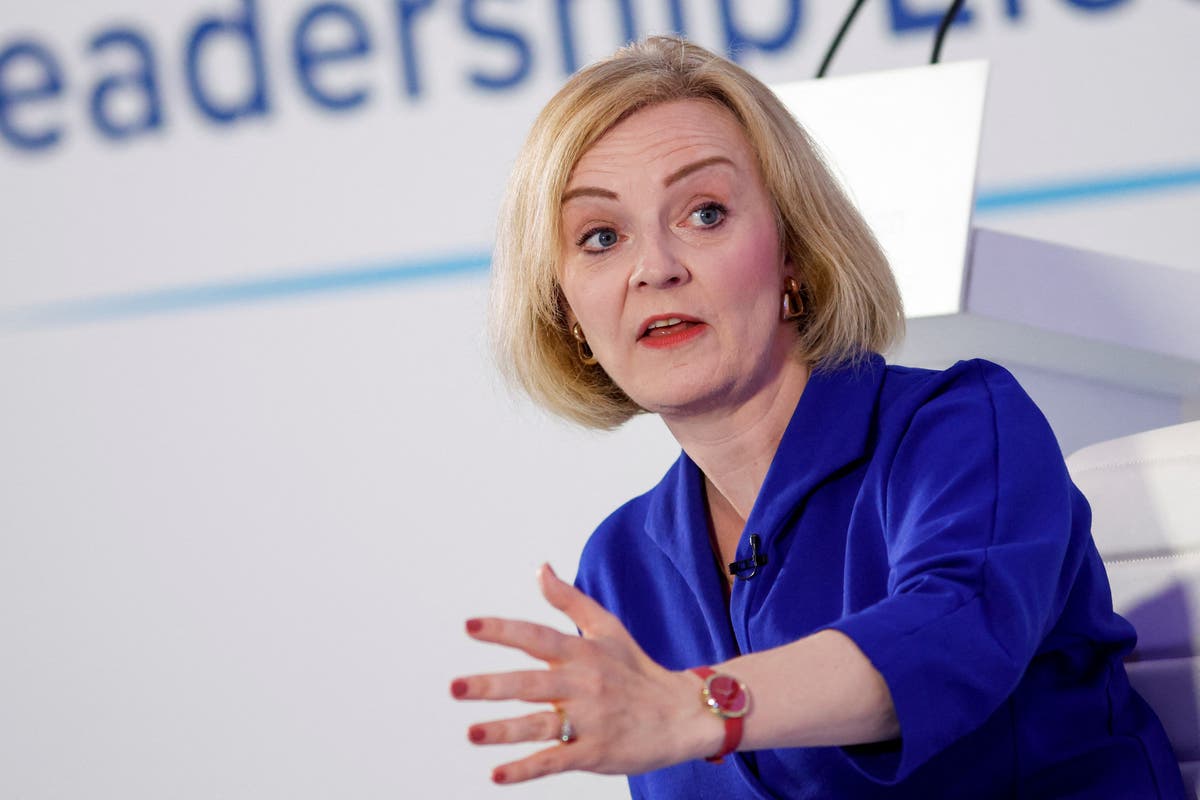 iz Truss’ allies have admitted that it will be “impossible” for her to govern and unite the Conservative party effectively if she becomes leader.

Truss is widely expected to beat Rishi Sunak in the race to become Prime Minister on September 5 but one of her senior allies said she faces an “impossible” task in uniting the party following a bitter leadership battle between the two camps.

The unnamed ally of Ms Truss told The Times: “It’s gone too far. The people who are backing Sunak will not lose easily. Their own personal careers are more important than uniting the country.

“If she does badly in the May election they will get rid of her. They are collectively insane, and the party is on the point of meltdown.”

“It’s going to be extremely difficult unless she reaches out and really tries to bind the party together,” one ministerial ally of Sunak told the paper.

“If she picks a load of inadequates who she’s just trying to buy off it will look like Boris Mk2. It only ends the same way. She needs to put people in government who have taken a principled position against her but can govern well and help win an election. If she doesn’t we’ll lose.”

It comes after the Chancellor suggested those earning around £45,000 annually could struggle to cope with soaring living costs as households prepare for another painful price hike over the winter.

Nadhim Zahawi said things will be “really hard” for middle-earners, as well as society’s most vulnerable, as the energy price cap is set to rise by 80% by October, pushing the average household’s yearly bill up from £1,971 to £3,549.

Industry regulator Ofgem warned the Government it must act urgently to “match the scale of the crisis we have before us” as Britain faced the bleak news on Friday.

The i newspaper later reported Tory leadership contender Liz Truss is set to give extra winter fuel payments to pensioners to ease the burden, despite in the past insisting she was focused on tax cuts rather than “handouts”.

Her rival Rishi Sunak has already said he will provide additional support targeted at the most vulnerable.

Mr Zahawi has declared he is working “flat out” to draw up options for a plan of action for the next PM so they can “hit the ground running” when they take office in September.

In an interview with The Daily Telegraph, he said he is exploring ways to ensure “we help those who really need the help”.

“My concern is there are those who aren’t on benefits,” he said.

“If you are a senior nurse or a senior teacher on £45,000 a year, you’re having your energy bills go up by 80% and will probably rise even higher in the new year – it’s really hard.

“If you’re a pensioner, it’s really hard. So Universal Credit is a really effective way of targeting, but I’m looking at what else we can do to make sure we help those who really need the help. We’re looking at all the options.”