Liverpool policeman ‘scooped up’ Olivia in bid to save her – inquest 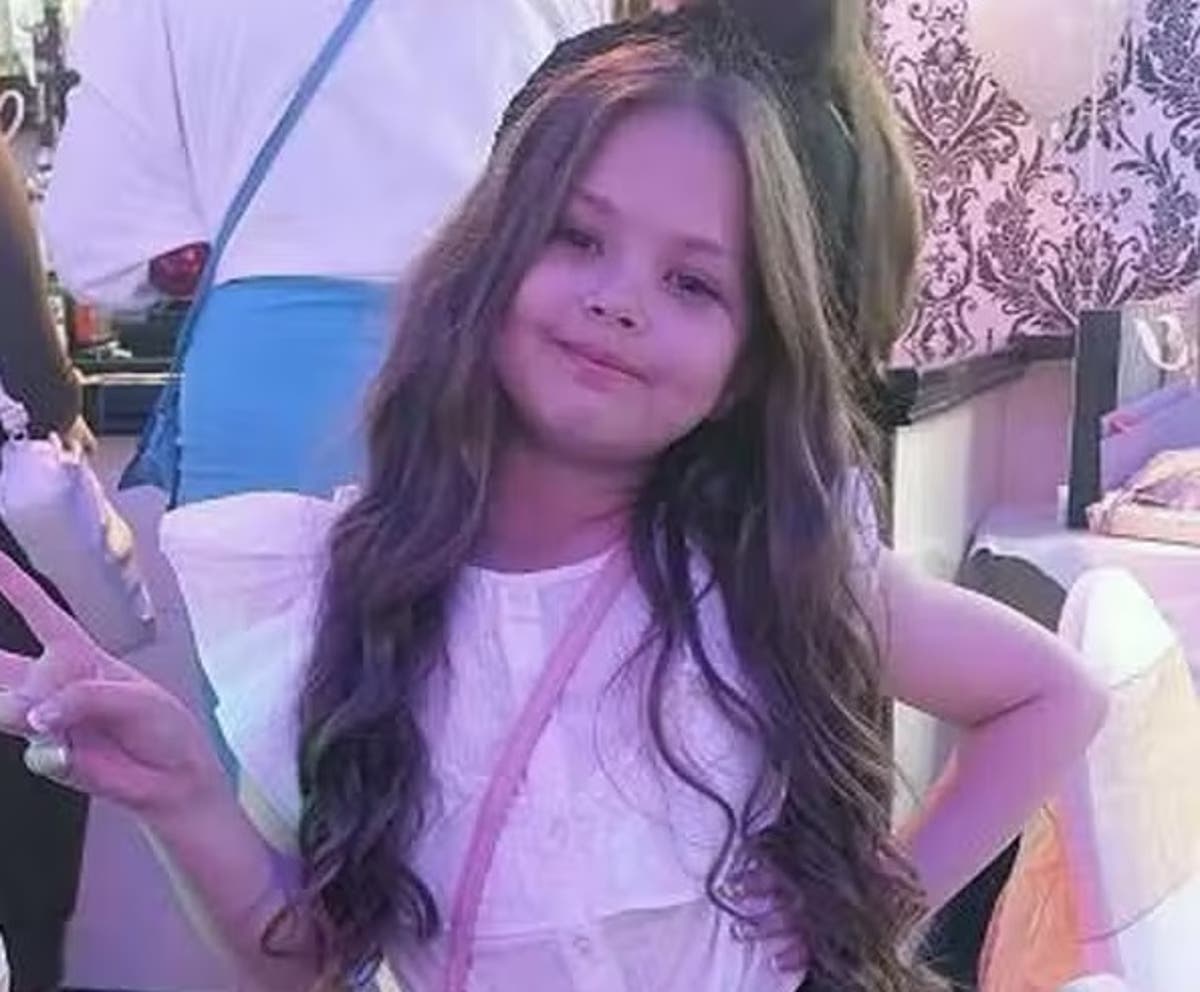 police officer “scooped” up Olivia Pratt-Korbel and ran to try and save her life after she was shot, the nine-year-old girl’s inquest has heard.

Gerard Majella Courthouse in Liverpool was told on Tuesday that the unnamed Merseyside police officer pressed his hand on her gunshot wound as he rushed her to hospital.

She died on 22 August after a gunman barged into her family home in pursuit of his intended target Joseph Nee, who was shot but not fatally – as was Olivia’s mother Cheryl.

Liverpool senior coroner Andre Rebello also dealt with the shooting of 11-year-old Rhys Jones in 2007. He said: “[It is] quite shocking that society has not changed for the better.”

“It is shocking that a nine-year-old little girl, with a full life in front of her, is shot anywhere, but to be shot in her own home, in the safety of her home, is heinous and unforgiving.”

Of the scene, he added: “The officer had covered the wound to her chest with his hand and she was noted to have a weak heart, which had stopped prior to her arrival in hospital.”

The court heard that Olivia received a cardiac massage and a rapid blood transfusion in the hospital in a failed bid to save her life.

Merseyside police are still hunting for the shooter, who had no connections with the Korbel family. They are also investigating the deaths of Ashley Dale and Sam Rimmer, whose inquests have also been opened by Mr Rebello.

Olivia’s inquest has been adjourned until January 4. The coroner released her body for burial.