Lewis Capaldi at the O2 review: A roof-raising return 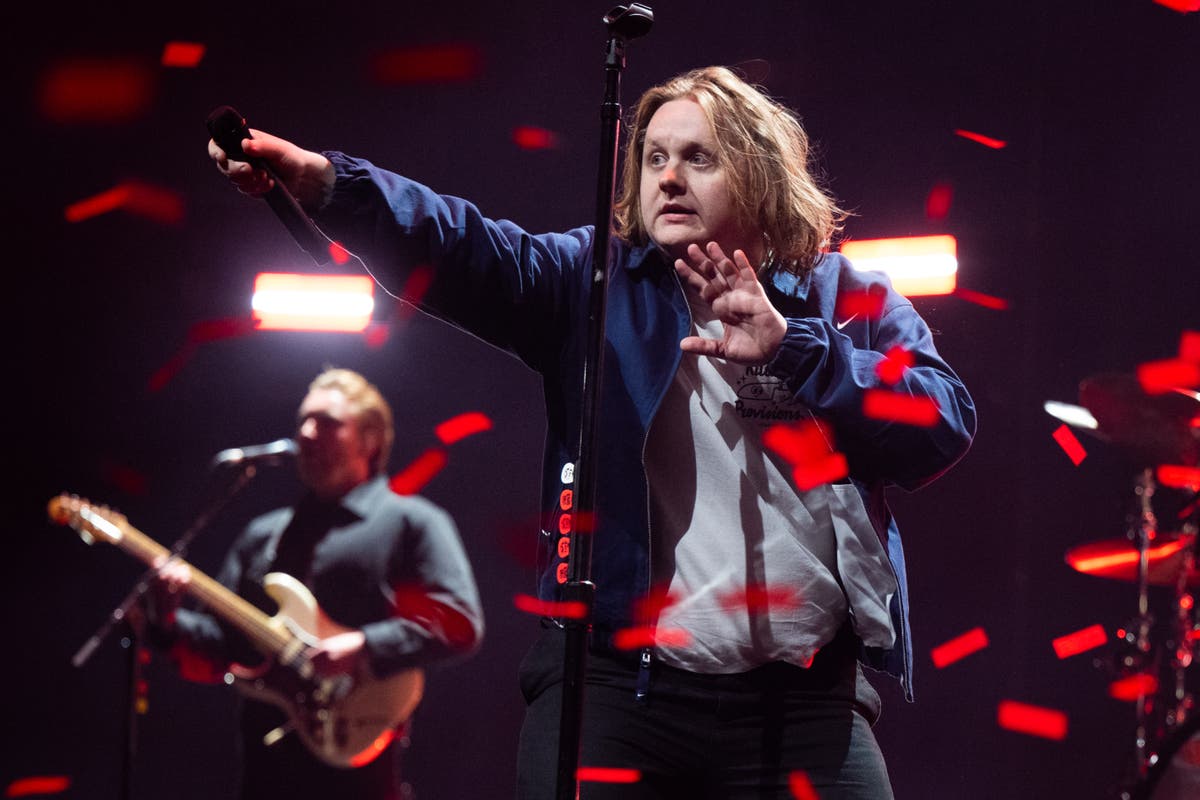 It’s been a while, London, how we doing? You keeping well? How are yer mothers?”

The words of Lewis Capaldi echoed around the O2 as the self-styled “Scottish Beyoncé” introduced a triumphant first evening in North Greenwich. It was March 2020 the last time Capaldi played an arena show in the English capital, and it was every bit worth the wait for those who had kept a hold of their tickets for this rescheduled gig.

Fans were treated to a polished, professional production from the get-go as red lights filled the room, and the blooming on-screen clouds dissipated to reveal Capaldi strutting on stage, backed by the four members of his band. Opener, Grace, ended in a flurry of confetti, bringing the palpable excitement to a crescendo.

It seemed that Capaldi’s mere presence was enough, barely having to sing a word to his opening three songs, stopping to admire the crowd and take in the applause. “Haven’t you had enough of all of this?” he sings on Don’t Get Me Wrong – not in the slightest. Chants of “Ohhh Lewis Capaldi” bellowed from the crowd.

After a ferocious opening half, the band took a breather as Capaldi stopped for a bit of stand-up. “This is the first time I’ve been out the house,” he jokes. There was a good 10 minutes of chat, holding the crowd’s attention as well as any comedian, in which he hinted at new music and dances for an audience member’s TikTok.

A slow vibrato organ introduced Hold Me While You Wait, feeling like a premonition, a harbinger of the biggest singalong yet; roof off. Throughout, Capaldi couldn’t stop himself from chuckling in between lines, simply taken aback by the response from the crowd.

The set continued in blistering fashion. For Bruises, he suddenly appeared at a piano, high on a platform above the LED screens. But the pretense was only kept up for so long, as midway through he couldn’t help but admit that “it’s all a façade” – he wasn’t actually playing the piano, but “because people are watching, I need to keep my posture straight and it’s killing me”.

Maybe got a huge extended outro, with turquoise flashing strobes opening the stage up for the grand finale – starting with an impeccable cover of Vanessa Carlton’s A Thousand Miles. Despite joking to the crowd, “I love you as much as you can love a stranger”, he is certainly a man who knows his audience.

With just one song left Capaldi got sincere: “All joking aside, this is the happiest I’ve been with my trousers on in many a year”. Finishing with hit song Someone You Loved, Capaldi left the audience delighted, still singing as they headed down the stairs off into the night.

The O2, to September 2; ticketmaster.co.uk