Key dates in the life of Diana, Princess of Wales 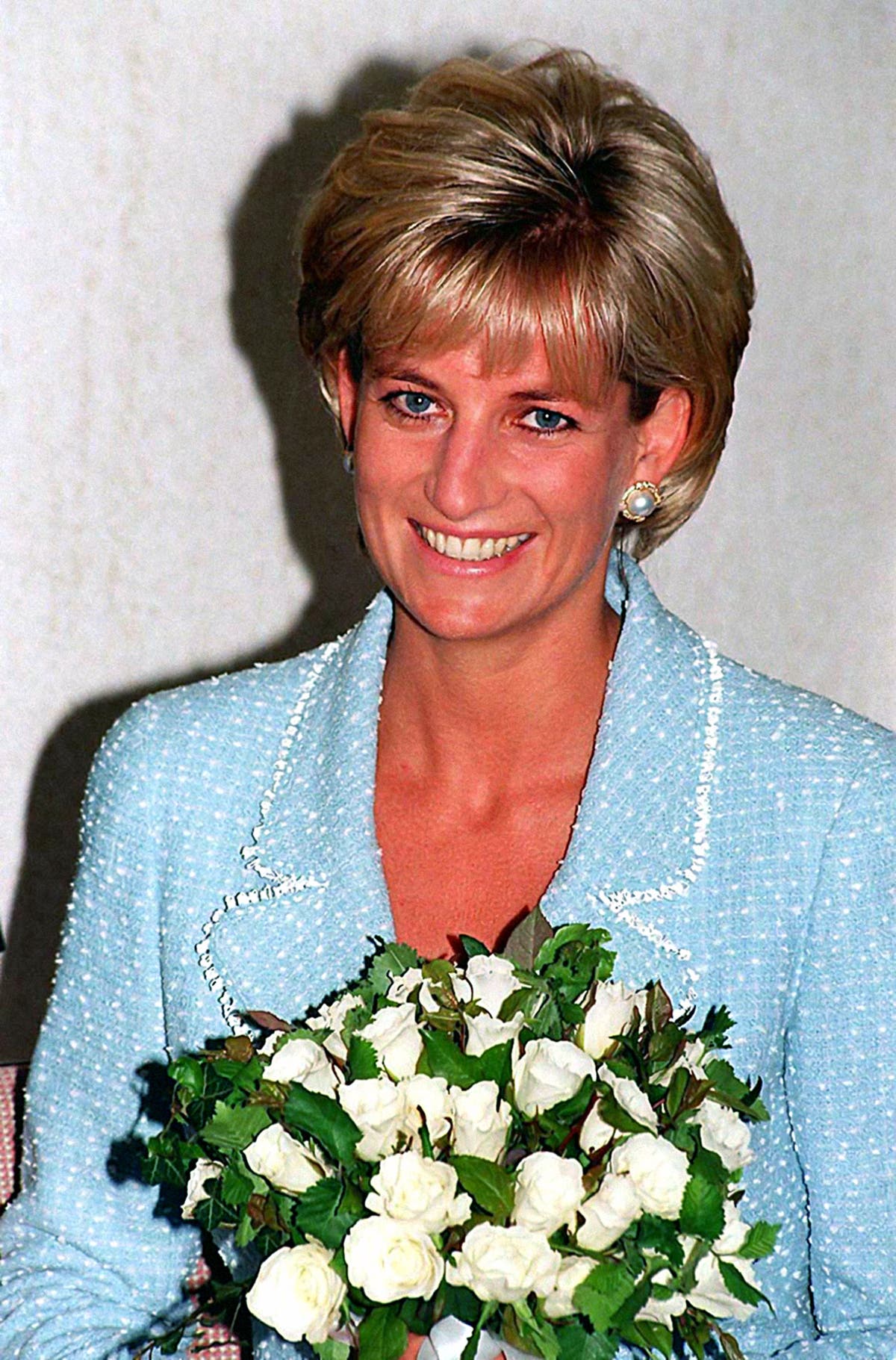 ere is a timeline of key moments in Diana, Princess of Wales’s life and after her death:

– 1967: Diana’s mother, Frances, leaves her husband for wallpaper heir Peter Shand Kydd. Her attempt to get custody of her children is blocked and six-year-old Diana stays with her father, Viscount Althorp, later Earl Spencer.

– July 29 1981: Diana marries Charles at St Paul’s Cathedral and becomes HRH the Princess of Wales and a future queen.

– 1985: First reports of difficulties in the royal marriage emerge.

– 1989: The princess helps break the stigma surrounding Aids and HIV when she shakes hands with a terminally-ill patient and kisses him on the cheek at Mildmay Hospice in east London.

– June 1992: Andrew Morton’s book Diana: Her True Story, on which Diana had secretly collaborated, is published, alleging she is deeply unhappy, has attempted suicide and has suffered from bulimia.

– November 1992: Diana and Charles are dubbed “The Glums” for looking miserable on a tour to South Korea. The intimacy between the prince and Camilla becomes apparent when the so-called “Camillagate” tape conversation between the pair surfaces.

– January 1993: The full transcript of the embarrassing “Camillagate” conversation is published in the UK.

– December 1993: The princess announces she is reducing her official engagements and will live a more private life.

– June 29 1994: Charles, in a television interview, admits he was unfaithful to Diana after their marriage broke down.

The same evening, the princess appears at the Serpentine Gallery in what is dubbed her “revenge dress” – a figure-hugging, low-cut, off-the-shoulder black silk gown.

– October 1994: Diana’s love affair with Captain Hewitt is exposed after he co-operates with the bombshell book Princess In Love, written by Anna Pasternak. Then an authorised biography of Charles by Jonathan Dimbleby further confirms his affair with Camilla.

– November 20 1995: Diana gives an interview to the BBC’s Panorama programme in which she says of her relationship with Charles: “There were three of us in this marriage”, and casts doubts on the prince’s suitability to be king.

– December 1995: The Queen urges Charles and Diana to divorce.

– January 15 1997: Diana, wearing a protective visor and vest, walks through an Angolan minefield being cleared by the Halo Trust.

– Summer 1997: Diana splits from surgeon Hasnat Khan, with whom she had a two-year relationship and is later said to have wanted to marry.

– August 31 1997: Diana and new boyfriend Dodi al-Fayed are killed in a car crash in Paris, along with their driver, Henri Paul.

– September 6 1997: Diana’s funeral takes place at Westminster Abbey. William and Harry walk through the streets behind their mother’s coffin with Charles, the Duke of Edinburgh and Diana’s brother Earl Spencer. Charles Spencer vows in his eulogy that the princess’s “blood family” will protect her sons.

– April 9 2005: Charles and Camilla, who becomes an HRH and the Duchess of Cornwall, marry in a civil ceremony at Windsor Guildhall with William and Harry present.

– April 2006: Harry sets up his charity Sentebale, which helps Aids orphans in southern Africa, in memory of Diana.

– December 14 2006: The Metropolitan Police’s three-year Operation Paget investigation into the Paris crash concludes it was a tragic accident.

– August 31 2007: Harry, 22, pays tribute to his mother at a church service on the 10th anniversary of her death, calling her “the best mother in the world” and “our guardian, friend and protector”.

– April 7 2008: A long-awaited inquest finds the princess was unlawfully killed because driver Mr Paul was drunk and driving too fast, and the car was being chased by photographers, and that Diana and Mr al-Fayed might have survived had they been wearing seat belts.

– April 2017: Harry reveals, as he promotes the Heads Together mental health campaign, that he sought counselling after two years of “total chaos”, having spent nearly 20 years of “not thinking” about the death of his mother, and that he came close to a complete breakdown.

– July 1 2020: William and Harry unveil a statue they commissioned of Diana and had erected in the garden of her former home, Kensington Palace.

– May 20 2021: The Dyson Inquiry finds presenter Martin Bashir faked bank statements to gain access to Diana and secure the Panorama interview, with the BBC covering up his “deceitful behaviour”. William and Harry condemn the BBC.