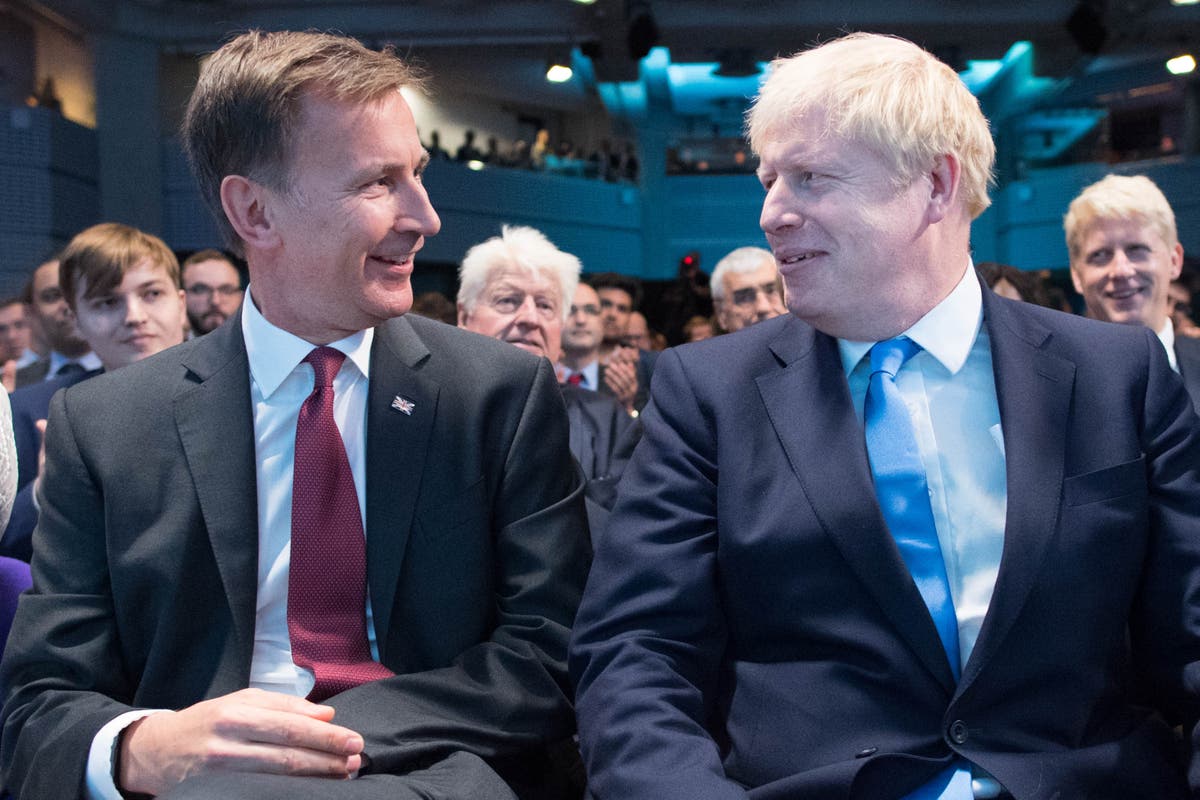 The ex-cabinet minister again refused to rule himself out of a future Tory leadership contest, but said it was not the right moment.

Asked on the BBC’s Sunday Morning programme whether Mr Johnson is “an honest man” in the wake of the partygate scandal, Mr Hunt hesitated and then said that “talking about personalities is not a helpful thing to do” when faced with a “serious” international situation such as the Ukraine war.

Quizzed by presenter Sophie Raworth on whether the Prime Minister is the best person to lead the Tory party into the next election, Mr Hunt answered: “I very much hope so.

“I hope he can turn things round, because, as I say, I don’t think this is the moment for a leadership contest.”

Mr Hunt was the strongest opponent against Mr Johnson for the top job in the party in 2019 and has been touted as a possible candidate should there be another contest.

On that prospect, he said: “I don’t rule out the return to frontline politics myself, but I don’t think now is the right moment.

“Britain has been the most robust member of the Western alliance in the face of the first major war in Europe in our lifetimes and I think the only person who would rejoice if we had a hiatus of several months in the leadership in Britain would be (Russian president) Vladimir Putin.”

Mr Hunt acknowledged that his party has “a big mountain to climb in terms of winning back the support of many of our core voters”.

He said it would be a “mistake” to put the Tories’ losses in the local elections simply down to mid-term blues, as the party is currently not offering voters economic growth or the prospect of lower taxes.