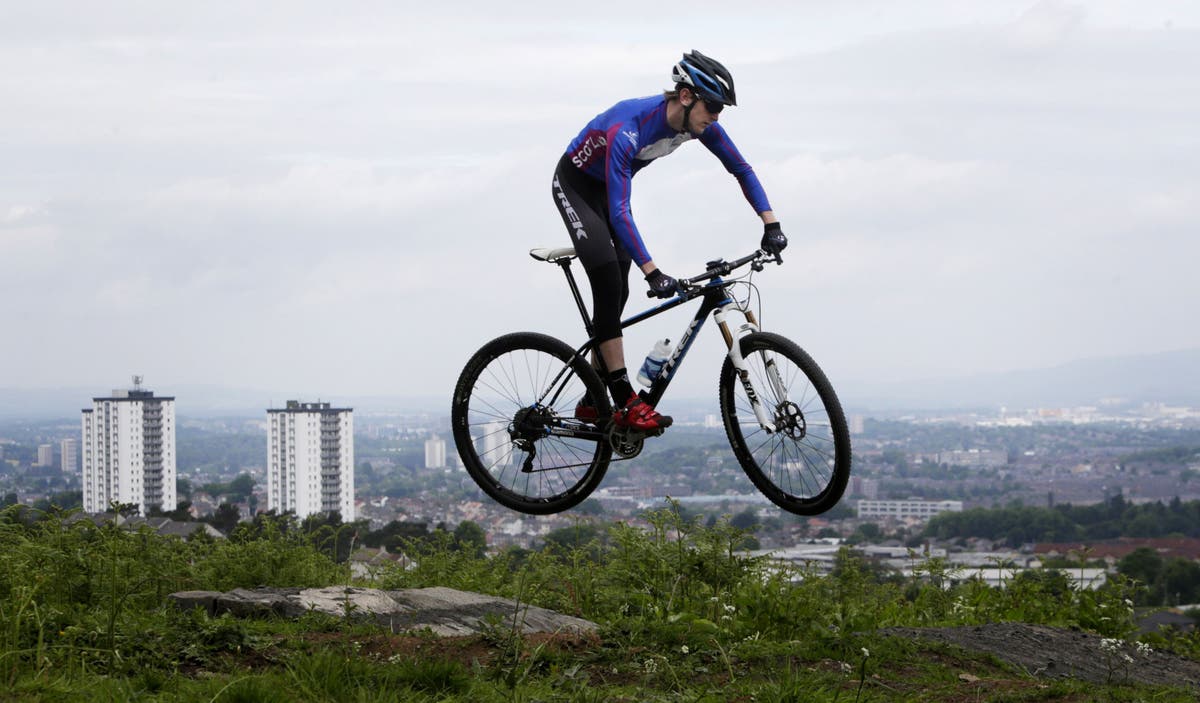 former Olympic champion cyclist told how she “tried and tried” to save her partner after he suffered a cardiac arrest just days after winning the Scottish MTB XC Championships.

Scottish Cycling confirmed on Tuesday evening that Rab Wardell had died in his sleep aged 37.

His partner, Katie Archibald, said the cyclist had gone into cardiac arrest while they were lying in bed together, as she said she “can’t describe” the pain of his death.

In an emotional statement, posted on Twitter, Archibald, who won gold medals at both the 2016 and 2020 Olympics, said: “I still don’t understand what’s happened; if this is real; why he’d be taken now – so healthy and happy.

You mean everything to me, Rab. I love you.

“He went into cardiac arrest while we were lying in bed. I tried and tried, and the paramedics arrived within minutes, but his heart stopped and they couldn’t bring him back.

“Mine stopped with it. I love him so much and need him here with me. I need him here so badly, but he’s gone. I can’t describe this pain.”

Ms Archibald added: “Thank you to those making tributes. I can’t bear to talk about him in the past tense to say anything myself.

“You mean everything to me, Rab. I love you.”

Her comments came after Scottish Cycling said it was “devastated to confirm the news that international mountain biker & former employee, Rab Wardell, has passed away”.

The sporting body added: “We have very little information at this stage, but we send our love & support to his family, friends and all those in our community who knew him.

“We ask that you respect Rab’s family’s privacy at this incredibly sad time.”

Wardell had won the elite men’s title at the Scottish MTB XC Championships on Sunday overcoming several punctures to win on the final lap.

He appeared on BBC Scotland’s The Nine programme on Monday evening to talk about his victory but died later that night.