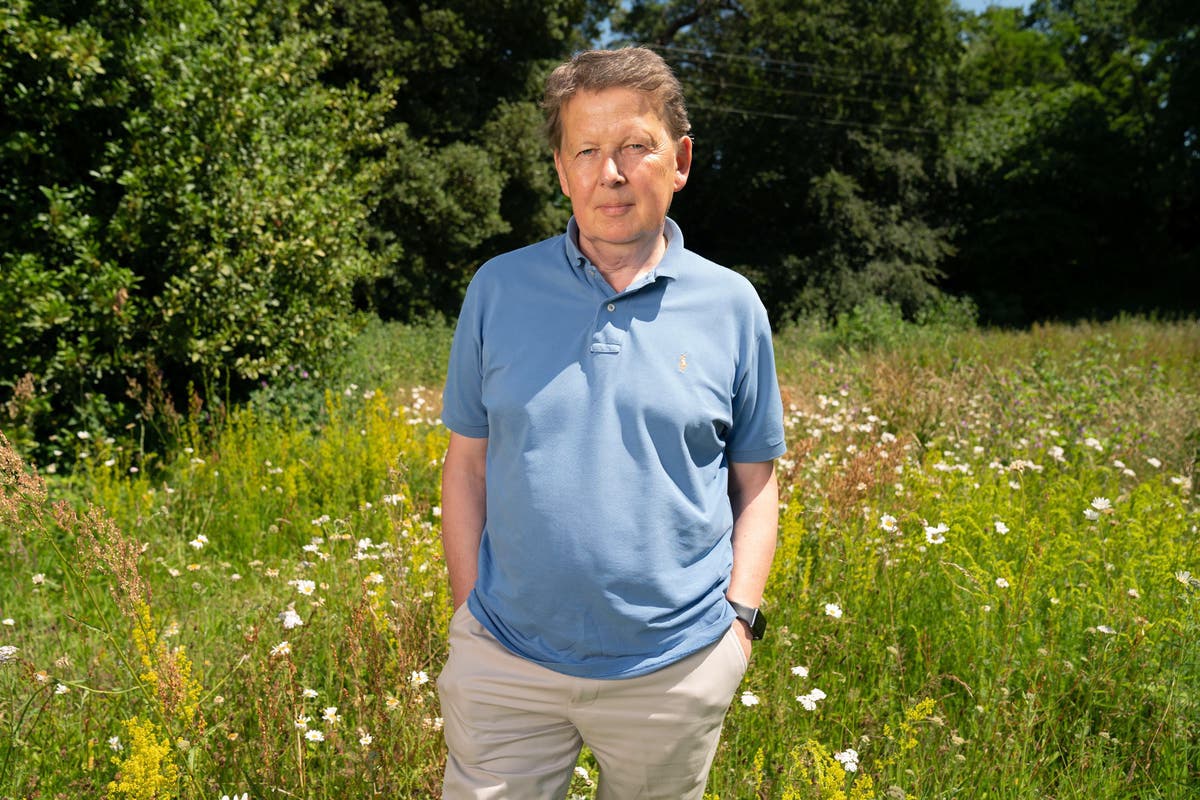 A statement from his family said: “Following a challenging and committed fight against prostate cancer, Bill passed away peacefully at his home in Suffolk surrounded by his family on Wednesday, 31st August.

“Bill was diagnosed in 2017 and has had outstanding medical care from the Royal Marsden and Ipswich Hospitals, St Elizabeth Hospice and his GP.

“He was resolutely positive and was hugely buoyed by the support he received from friends, colleagues, and messages from people wishing him luck. It was a great comfort to Bill that so many more men are now testing earlier for this disease.

“Bill will be remembered by many as a remarkable broadcaster who brought warmth and humour into people’s homes on BBC Breakfast and Classic FM.

“He was also a devoted Wycombe Wanderers fan and an ever-aspiring beekeeper. Bill was a wonderful husband and father to his three children; his family and friends will miss how he always made them laugh, and the generosity and love he shared with those around him.”

“Bill was a wonderful husband and father to his three children; his family and friends will miss how he always made them laugh, and the generosity and love he shared with those around him.”

Turnbull, who appeared on BBC Breakfast from 2001 until 2016, had been diagnosed with prostate cancer in 2017.

The presenter revealed his diagnosis in March 2018 and detailed his treatment in a Channel 4 documentary called Staying Alive.

In October 2021 he announced he was taking a leave of absence from his show on Classic FM for health reasons.

He started his broadcast career at Scotland’s Radio Clyde in 1978, joining the BBC as a reporter for the Today programme in 1986 before becoming a reporter for BBC’s Breakfast Time two years later.

In 1990, Turnbull became a correspondent for BBC News and reported from more than 30 countries, with notable stories covered including the Monica Lewinsky scandal and the OJ Simpson trial.

After moving back to the UK, he became one of the main presenters on BBC News 24, as it was called back then.

He joined BBC Breakfast in 2001 as a presenter alongside Sian Williams and they worked together until 2012 when she departed after the programme moved from London to Salford.

The presenter co-anchored alongside Susanna Reid, with the pair presenting together until 2014, when Reid left the show to join ITV, and Turnbull’s other co-hosts included Louise Minchin and more.

Recalling his most memorable moments from his breakfast career as he signed off from the red sofa in February 2016, he recalled “nearly getting into a fight with a ventriloquist’s dummy called Bob” and wearing a jumper made of dog hair.

“It was all right, it was just very warm and I couldn’t get the stuff off me for weeks,” he said.

He made numerous television appearances outside of BBC Breakfast, including as the presenter on BBC One’s Songs Of Praise.

In 2005, he competed as a contestant on Strictly Come Dancing partnered with Karen Hardy, and was the seventh celebrity voted off the show.

Other TV appearances include ITV’s Who Wants To Be A Millionaire? and Through The Keyhole; the BBC’s Celebrity Mastermind, Would I Lie To You?, Pointless Celebrities and Room 101, and he appeared in the dictionary corner for Channel 4’s Countdown.

In 2011 he appeared in the Doctor Who episode The Wedding Of River Song in which he played himself.

His passion for beekeeping led to the 2011 publication of his book The Bad Beekeepers Club, a humorous account of the ups and downs of an apiarist.