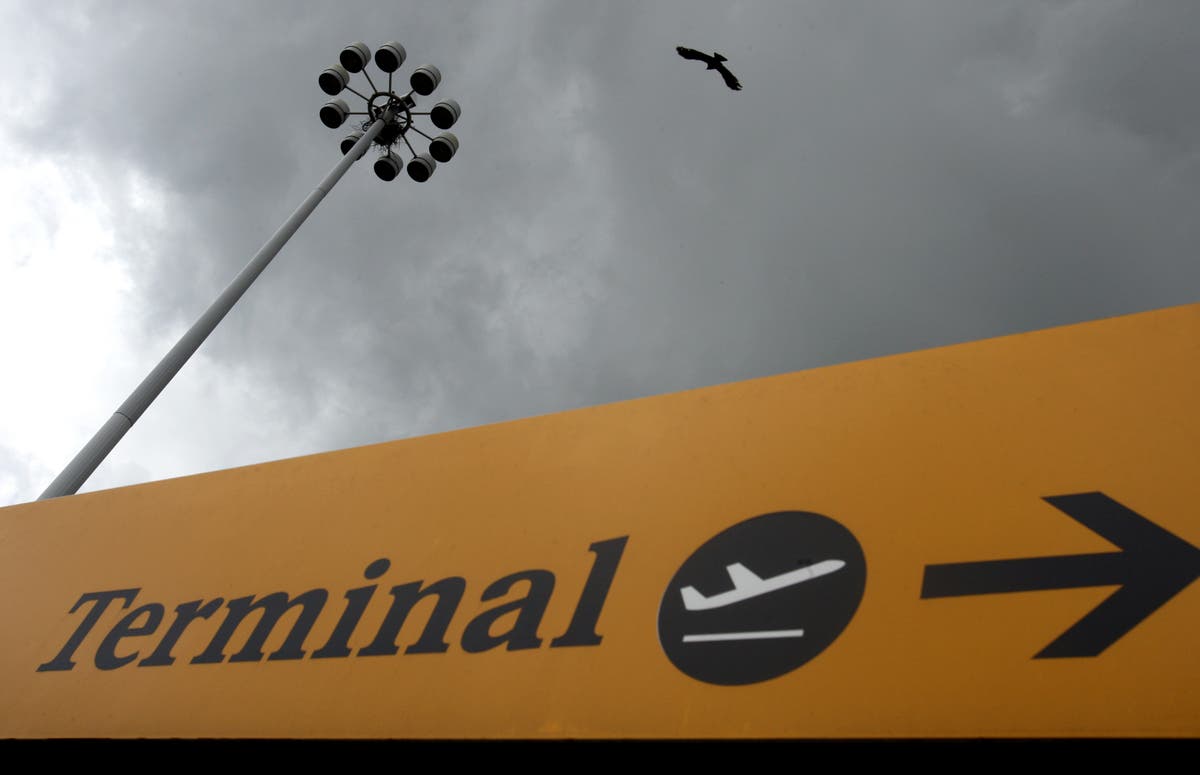 Unite began balloting its members Friday on whether to take strike action, which would cause severe disruption at one of the country’s busiest airports.

The union said more than 1,000 workers, including security officers, cleaners, firefighters, and maintenance staff would be asked whether they backed a walk-out, with voting closing September 19.

It said that workers had been offered a 7.5 per cent pay rise, plus a one-off £250 payment from Stansted. Inflation is expected to hit at least 13 per cent by October.

Mark Robinson, a regional officer with the union, said: “Our members consider Stansted’s pay offer to fall short of their needs to pay simple household bills.

“The company, even before the pandemic, had reduced the elements of their remuneration package.

“Passenger numbers are picking up, with Ryanair recently announcing a further 500 flights for Stansted in October.

“It is abundantly clear that the company can afford to invest in its staff and make a substantially improved offer.”

However, Manchester Airports Group, which owns Stansted, said it was “suprised and disappointed”, claiming the union had strongly recommended the 7.5 per cent offer to its members as recently as July 20.

A spokesman said it was “fully committed” to working with unions to reach a deal which “recognises the hard work and dedication of our colleagues” but also “maintains the financial stability of the airport”.

“At the same time, we will continue to speak directly to all our colleagues – not just those represented by the union – to talk them through the details of what we consider to be a fair and competitive offer, taking account of the severe challenges our sector has faced in recent times,” he said.

The latest proposed strike comes amid a series of strikes affecting vital services, including postal workers, rail, and some London refuse collectors and bus drivers.

Some 115,000 Royal Mail postal workers walked out on strike on Friday, while on Thursday train drivers at Chiltern, Northern and TransPennine Express voted for strike action.

A date for that action has not yet been set by the Aslef union.

Bin collectors are also due to strike over the Bank Holiday weekend in Newham in a dispute over pay, while on Sunday and Monday some bus drivers in south and west London will also strike.

Industrial action will take place at London United garages, which operates a bus franchise in the capital, affecting 63 routes across west and south-west London.

London United said in a statement: “We remain committed to resolving the dispute as soon as possible and we urge Unite to reconsider our invitation to meet with us face to face to resolve this dispute.”