Family of shooting victim Olivia, nine, urge people to ‘do the right thing’ 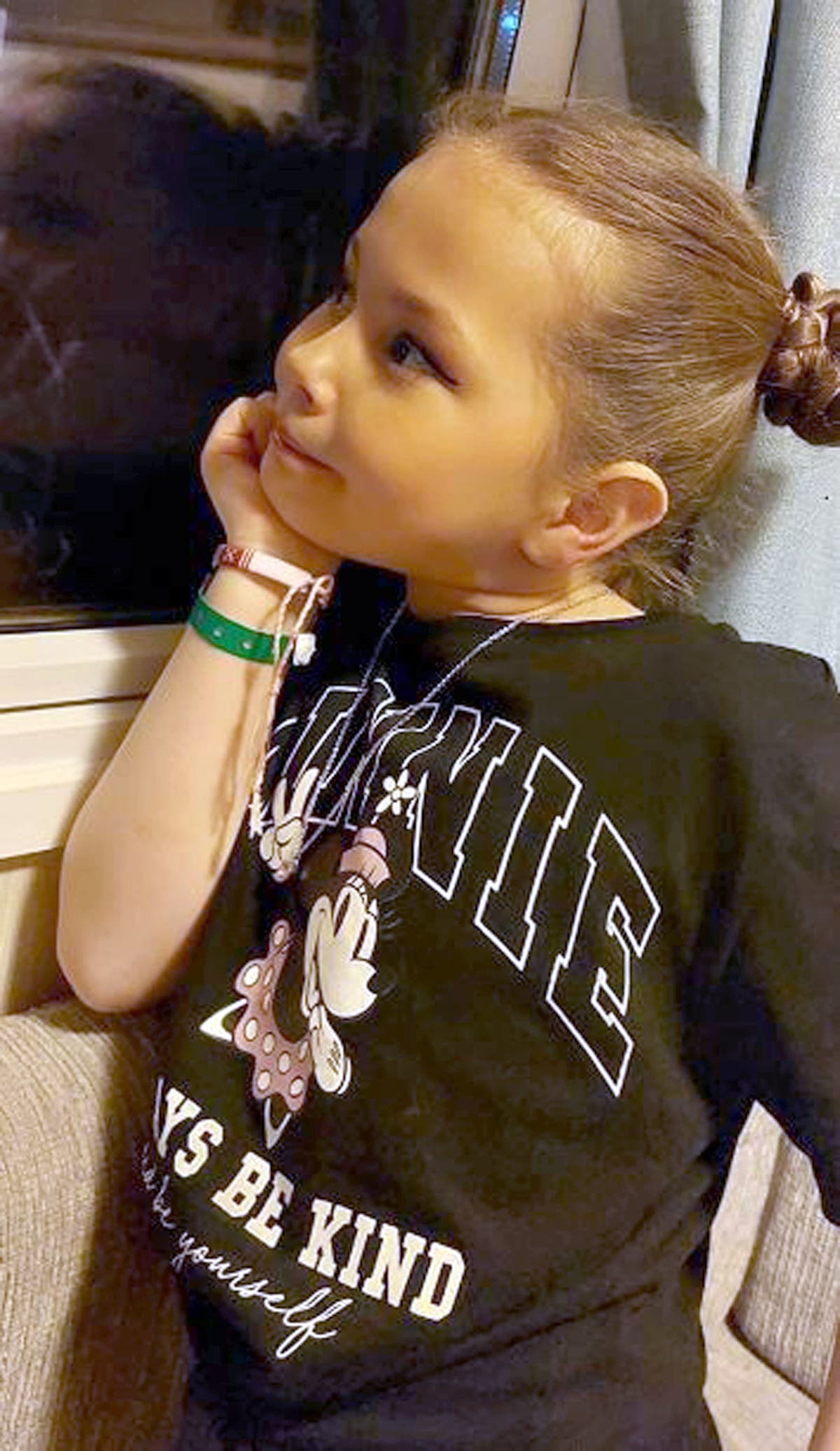 he family of nine-year-old Olivia Pratt-Korbel have appealed to people to “do the right thing” and help find out “who took our baby away from us” as they paid tribute to her.

The schoolgirl died on Monday night after a man was chased into her home, in the Dovecot area of Liverpool, by a masked gunman, who killed Olivia and injured her mother Cheryl, 46.

In a statement released by Merseyside Police, Olivia’s family said: “We as a family are heartbroken and have lost a huge part of our life.

“If anyone knows anything, now is the time to speak up. It is not about being a ‘snitch’ or a ‘grass’, it is about finding out who took our baby away from us.

“Please do the right thing.”

The family described Olivia, or Liv, as a “unique, chatty, nosey little girl who broke the mould when she was born”.

They said: “She loved life and all it had to offer.

“Liv loved dressing up and was very particular on how she was dressed, like any other little girl she loved doing her make-up and nails, she was nine going on 19.

“Liv was adored by everyone who knew her and would instantly make friends with anyone and everyone.

“She was often seen going up and down the street on her new bike she had just got for her birthday.

“Although her life was short, her personality certainly wasn’t and she lived it to the most she could, and would blow people away with her wit and kindness.”

The family also thanked people across the world for their help and support, as well as Merseyside Police and staff at both Alder Hey Children’s Hospital and Aintree Hospital, where Olivia’s mother was treated for an injury to her wrist.

In a video posted to the team’s Twitter page, alongside the caption “Enough is enough”, he said: “Following the tragic death of nine-year-old Olivia Pratt-Korbel, our entire community needs to come together.

“If you know anything or have any information on the incident, please let the authorities know. Keeping quiet is not an option. Enough is enough. Whose side are you on?”

Police revealed a number of names had been provided to officers who are continuing to hunt for the gunman who killed Olivia.

Detective Chief Superintendent Mark Kameen warned the killer: “We will not rest until we find you, and we will find you.”

Speaking at a media briefing at Merseyside Police HQ on Thursday, he told reporters it was unclear if the gunman may have fled overseas, but said: “We will find him wherever he goes.”

Convicted burglar Joseph Nee, 35, from the Dovecot area of Liverpool, has been named as the intended target of the shooting.

As Olivia lay dying, he was picked up by friends in a black Audi Q3 and taken to hospital.

Police said the two people in the Audi had been traced and spoken to by officers.

Another man, who was with Nee at the time of the shooting on Kingsheath Avenue, had also been spoken to, the force said.

Nee has not been named by police but Mr Kameen said the 35-year-old man who was injured in the shooting remained in hospital and would be returned to prison following treatment after having his licence revoked.

He praised the level of support from communities as “phenomenal”, but continued to appeal for anyone with information to come forward.

He added: “Again, I would ask those who operate in the criminal fraternity to search their consciences around these three attacks and come forward.”

Tributes, including flowers and teddies, have been left near the scene of the shooting amid shock at Olivia’s death.

The killing came 15 years after 11-year-old Rhys Jones was shot dead on his way home from football practice in Croxteth, Liverpool.