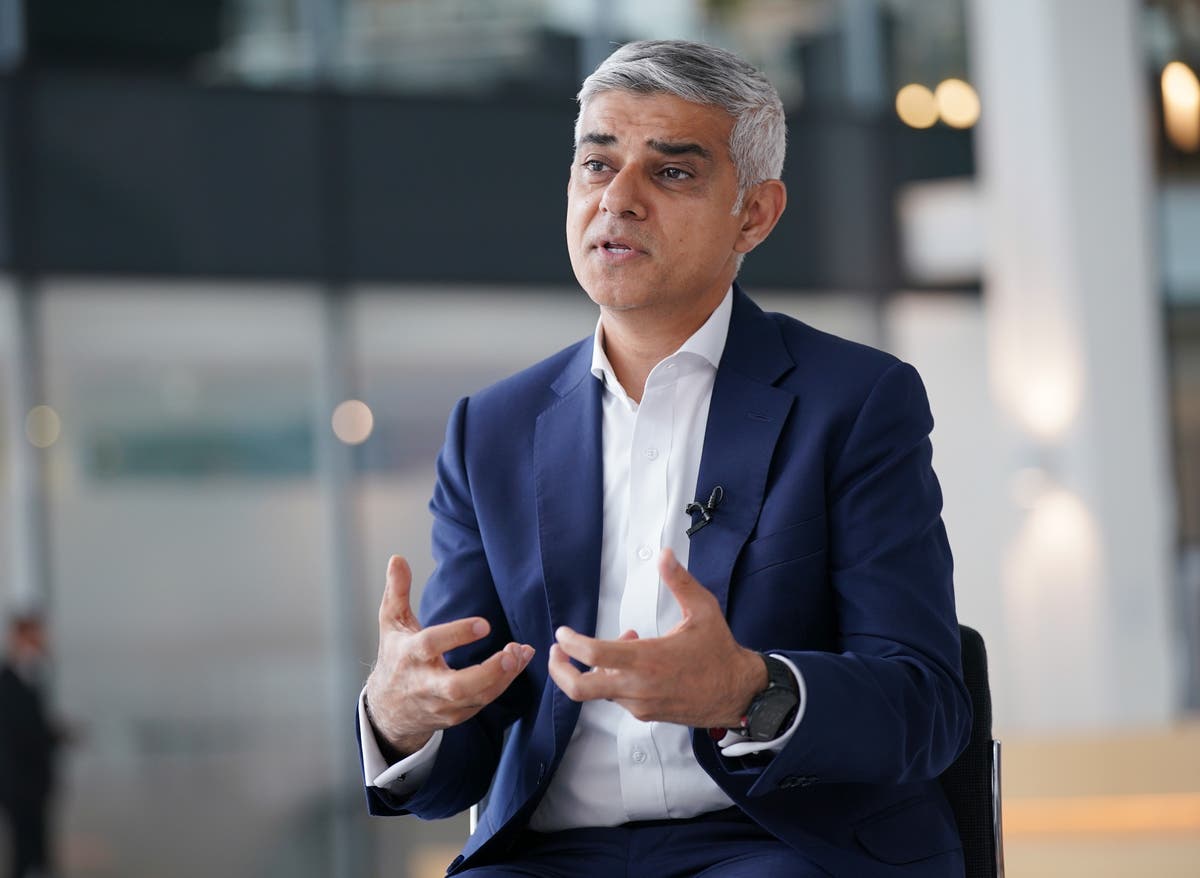 ondon Mayor Sadiq Khan has written to the Home Secretary claiming a draft report into the handling of Dame Cressida Dick’s departure from the Metropolitan Police is “clearly biased.”

In the letter to Priti Patel, seen by the PA news agency, Mr Khan said he has “been disturbed by the apparent degree of bias” in the findings of the report conducted by Sir Tom Winsor, former HM chief inspector of constabulary.

It comes as The Guardian reported the draft version of the Government-ordered review found Mr Khan did not follow due process when Dame Cressida stepped down from her post as Met Police chief earlier this year, describing the mayor’s actions as “irrational” and “unreasonable”.

In response, the London mayor told Ms Patel: “While Sir Tom has inexplicably refused to provide me with a final version of his report to you, his draft findings… were clearly biased, and in many instances outside his terms of reference and unsupported by the evidence.

“It is clear from the draft that was provided and subsequent exchanges that he intends to present as fact accounts from the previous Commissioner and her team, while ignoring or downplaying the extensive contradictory evidence provided.”

In the letter, Mr Khan points to an interview where Sir Tom said Dame Cressida should not resign from her post as she is “one of the most talented and far-sighted police leaders the police has had in living memory”.

He added: “Sir Tom Winsor has failed to recognise almost any of the litany of scandals that occurred in the last two years, many of which you and I discussed at the time, which led to my loss of confidence in the Commissioner.

“In October 2021, you and I both said our confidence in the Commissioner had been severely shaken by the failures, neither of us had been briefed on, made public during Wayne Couzens’ sentencing.”

Mr Khan finished his letter by saying his office is seeking legal advice over the draft findings.

A decision over when the final report will be published has not yet been made.

A source close to the mayor told PA: “Tom Winsor has long been a friend, ally and champion of Cressida Dick and was a completely unsuitable choice to conduct this review.

“Under Winsor’s leadership the HMICFRS, which scrutinises the police, failed time and again to take action to address serious issues in the Met.”

The Guardian reported Sir Tom is expected to argue that he did a thorough job and was fair and balanced, with his conclusion based on the facts.

Dame Cressida announced her plans to step down from her post in February after Mr Khan expressed his displeasure at her handling of the response to racist, misogynist and homophobic messages shared by a group of officers based at Charing Cross police station.

In March, Ms Patel confirmed the circumstances of her resignation were going to be reviewed by Sir Tom Winsor. Dame Cressida left her post in April and she is due to be replaced by Sir Mark Rowley.

In June, the Met was placed into special measures by Her Majesty’s Inspectorate of Constabulary and Fire and Rescue Services (HMICFRS).

It followed a turbulent few years for the force, which saw it receive extensive criticism after the abduction and murder of Sarah Everard by serving Met police officer Wayne Couzens, its handling of a vigil for her and the jailing of two constables who shared images of the bodies of murdered sisters Nicole Smallman and Bibaa Henry on WhatsApp.

Before her departure, Dame Cressida appointed Baroness Casey to carry out a review of culture and standards in the force.

A Home Office spokesman said: “Following the standing aside of the Commissioner earlier this year, the Home Secretary asked Sir Tom Winsor to carry out a formal review into the circumstances leading up to Dame Cressida’s departure from her role.

“The decision on the publication of the report will be made in due course.”

A spokesman for the mayor said: “The mayor lost confidence in the Commissioner after a series of scandals saw trust in the Met Police plummet to record lows. We will not provide a running commentary on leaked draft reports.”