Daughter of British man killed in Ukraine tells of heartbreak 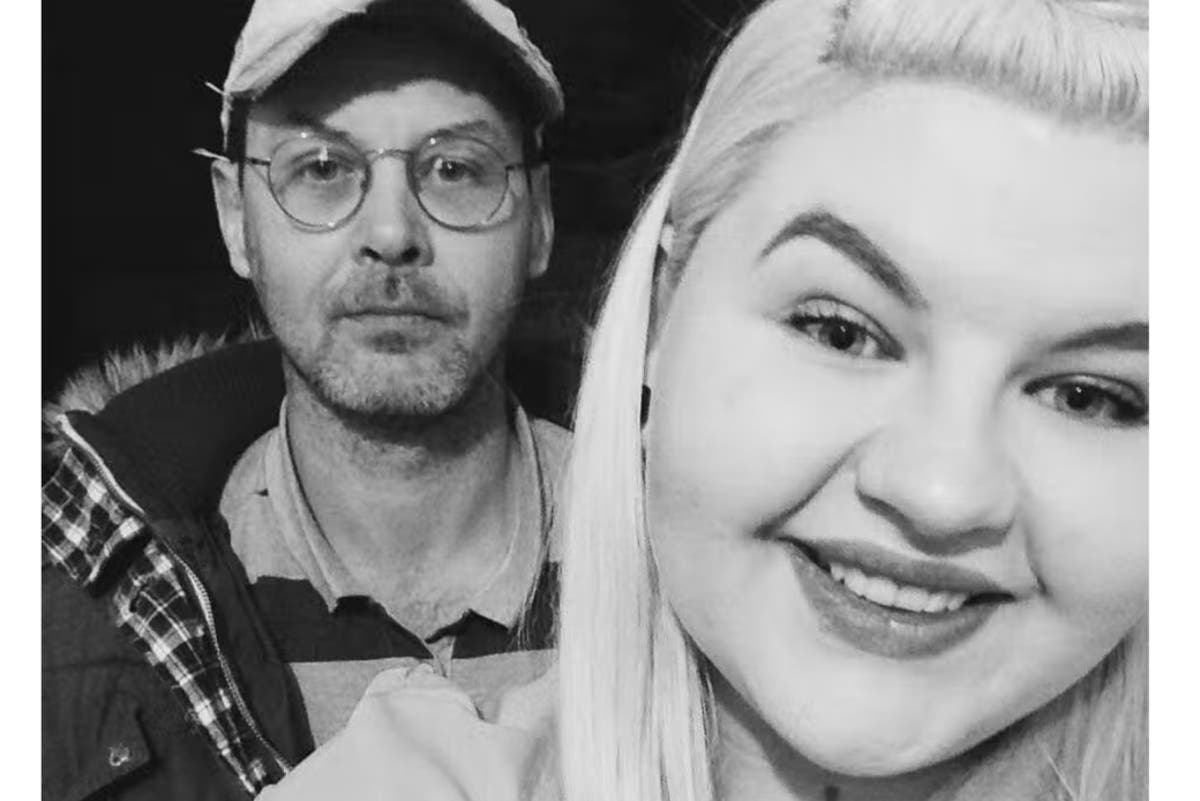 he daughter of a British man killed in Ukraine has told of her shock after he kept his ultimately fatal trip to the frontline against Russia secret from his family.

Craig Mackintosh, a landscape gardener in the UK, was killed in a firefight as he tried to get an injured soldier out of a destroyed vehicle on August 24, his family said.

His daughter Kiya said the father-of-four had a passion for the military, having served in the Territorial Army as a teenager, but “very little” training.

She told The Standard: “My dad was always very army-oriented and loved everything to do with it. When his calling came he went to help save people, after seeing the complete devastation out there.

“I think he is a very brave man for going to the front line – not many people would have the guts to go out there with little front line training.

“I loved my dad so much, it’s sad he died in such a horrible way but being on the front line was his dream and he got it.”

Kiya, a hospitality worker, from Thetford, Norfolk said she was shocked to wake up on Thursday and find out her father’s face had gone “viral”.

She said: “I remember when I was very little he was so playful, he took me to see lots of horse shows because they were my favourite animal.

“I didn’t know he was going out there until I was told he was killed.

“He didn’t have any family links to Ukraine but had made some real friends out there.

“My father always said he wanted to be on the front line and make a difference – but I didn’t think he would actually do it.”

His sister Lorna said an inoperable cyst near his brain caused him to fail his medical exam when applying for the Army, so he “lost his dream”.

After an accident involving a chainsaw left him in constant pain, Mr Mackintosh decided to volunteer for the Ukrainian war effort, and first left for the country on March 24.

Mr Mackintosh was serving in a volunteer force and on his second visit to the country when he died.

His sister Lorna said the Foreign Office were refusing to help repatriate Mr Mackintosh’s body because he had volunteered to go to Ukraine.

“In the line of duty, helping others he lost his life. This selfless man is currently stranded in a morgue in Ukraine and there is no help to get him home,” she wrote on Facebook.

An FCDO Spokesperson said: “We are supporting the family of a British man who has died in Ukraine and are in contact with the local authorities.”