Charles Dickens’ unseen letters to be published for the first time 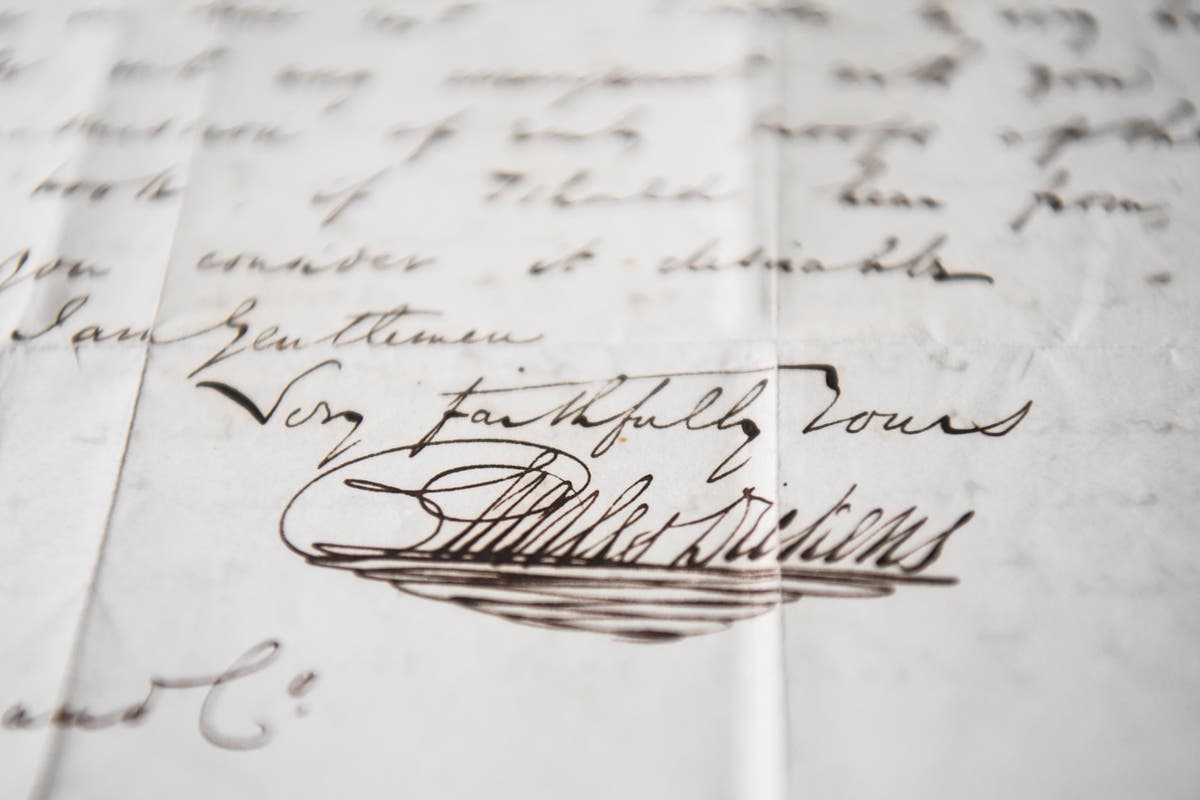 batch of Charles Dickens’ letters that have remained unseen and unpublished will go on display for the first time on Wednesday.

The 11 letters include assorted invitation notes and insights into the author’s reading habits and writing projects as well as details about a trip to Switzerland written to a friend.

In a letter dated February 10 1866, Dickens also complains about the loss of a Sunday postal service and threatens to move away from his neighbourhood.

He writes: “I beg to say that I most decidedly and strongly object to the infliction of any such inconvenience upon myself.

“There are many people in this village of Higham, probably, who do not receive or dispatch in a year, as many letters as I usually receive and dispatch in a day … I am on the best terms with my neighbours, poor and rich, and I believe they would be sorry to lose me.

“But I should be so hampered by the proposed restriction that I think it would force me to sell my property here, and leave this part of the country.”

The letters are among more than 300 items acquired by the Charles Dickens Museum from a US collector in 2020, including personal objects, portraits, sketches, playbills and books.

The entire collection, worth £1.8 million, was acquired by the museum with the help of the National Heritage Memorial Fund, Art Fund, Friends of the National Libraries and the Dickens Fellowship.

Emily Dunbar, curator at the Charles Dickens Museum, said: “One of the best things about this collection of letters is that it shows Dickens writing in his thirties, forties and fifties and the variety of topics that were occupying his mind.

“The letter complaining about the loss of Sunday postal delivery is a great example of Dickens showing self-importance, his awareness his great fame and position in society coming to the fore.

“He also mentions the huge volume of letters leaving and arriving at his address, of which this new set is a tiny but entertaining fraction.”

Dickens wrote many classics including Oliver Twist, A Christmas Carol and David Copperfield.

The exhibit will go on display at the Charles Dickens Museum and online from Wednesday.