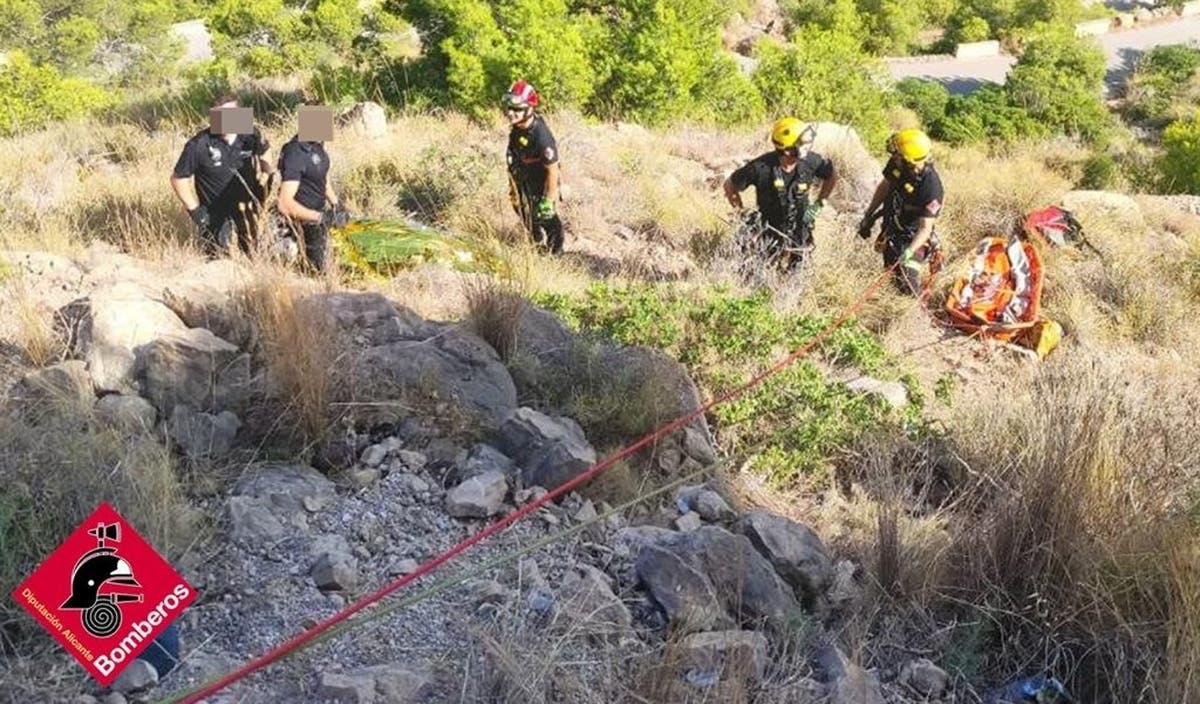 58-year-old British woman has died after crashing down a cliff in an electric “scooter” vehicle in Benidorm, Spain.

Spanish media El Periodico reported that the woman drove over the cliff edge in the Serra Gelada Natural Park, with her eight-year-old grandson who suffered injuries.

Fire crews were called to the scene at around 4.15pm on Wednesday in an operation that lasted around two hours.

Informacion.es reported: “The fire brigade was sent to the emergency with several vehicles, with the primary aim of rescuing the injured persons as quickly as possible.

“On arrival, the firefighters collaborated with the troops of the Local Police of Benidorm and Health Technicians SAMU, who performed resuscitation techniques on a woman, not obtaining positive results.”

A Foreign, Commonwealth and Development Office spokesperson said: “We are supporting the family of a British woman who has died in Spain and are in touch with local authorities.”

Police are reportedly investigating the cause of the accident and are checking the scooter met all legal safety requirements.

It is understood that the vehicles were rented.