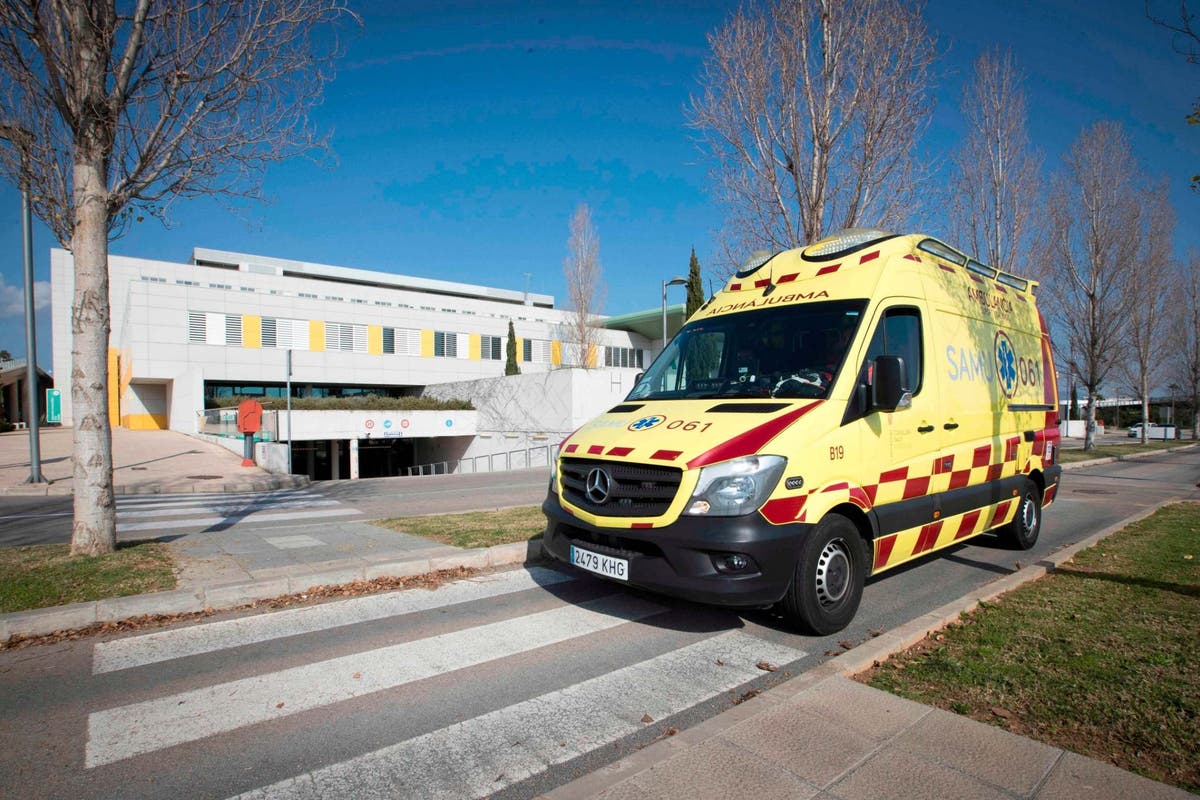 The 17-month-old girl was found by her parents floating in water at a hotel in Port d’Alcúdia.

The Foreign Office in London confirmed on Friday night it was providing support and is in contact with local authorities.

According to reports, the child was discovered in a critical condition in the pool.

A resort lifeguard performed first aid as emergency services, including police officers, the Civil Guard and an ambulance scrambled to the scene.

Despite the best efforts of doctors at Son Espases Hospital she died on Thursday, Ultima Hora said.

The news site quoted the Local Police of Alcúdia saying her parents were staying at the hotel.

It comes only two months after a seven-year-old girl from Ireland died in at the same hospital following a hotel pool tragedy at the four-star HYB Eurocalas Hotel in Calas de Mallorca.

Also in June, six-year-old British boy scout Corey Aughey, from north Belfast, died after falling into the swimming pool of the hotel where he was staying with his family in the Majorcan resort of Sa Coma near the Love Island villa.

So far this summer, more than 20 people have drowned in the Balearic Islands with emergency services called to 47 separate incidents.

A Foreign, Commonwealth and Development Office spokesman said: “We are providing support to the family of a British child who has died in Majorca and are in contact with the local authorities.”