Brenda Edwards: Jamal will be looking down on us as we mark his 32nd birthday 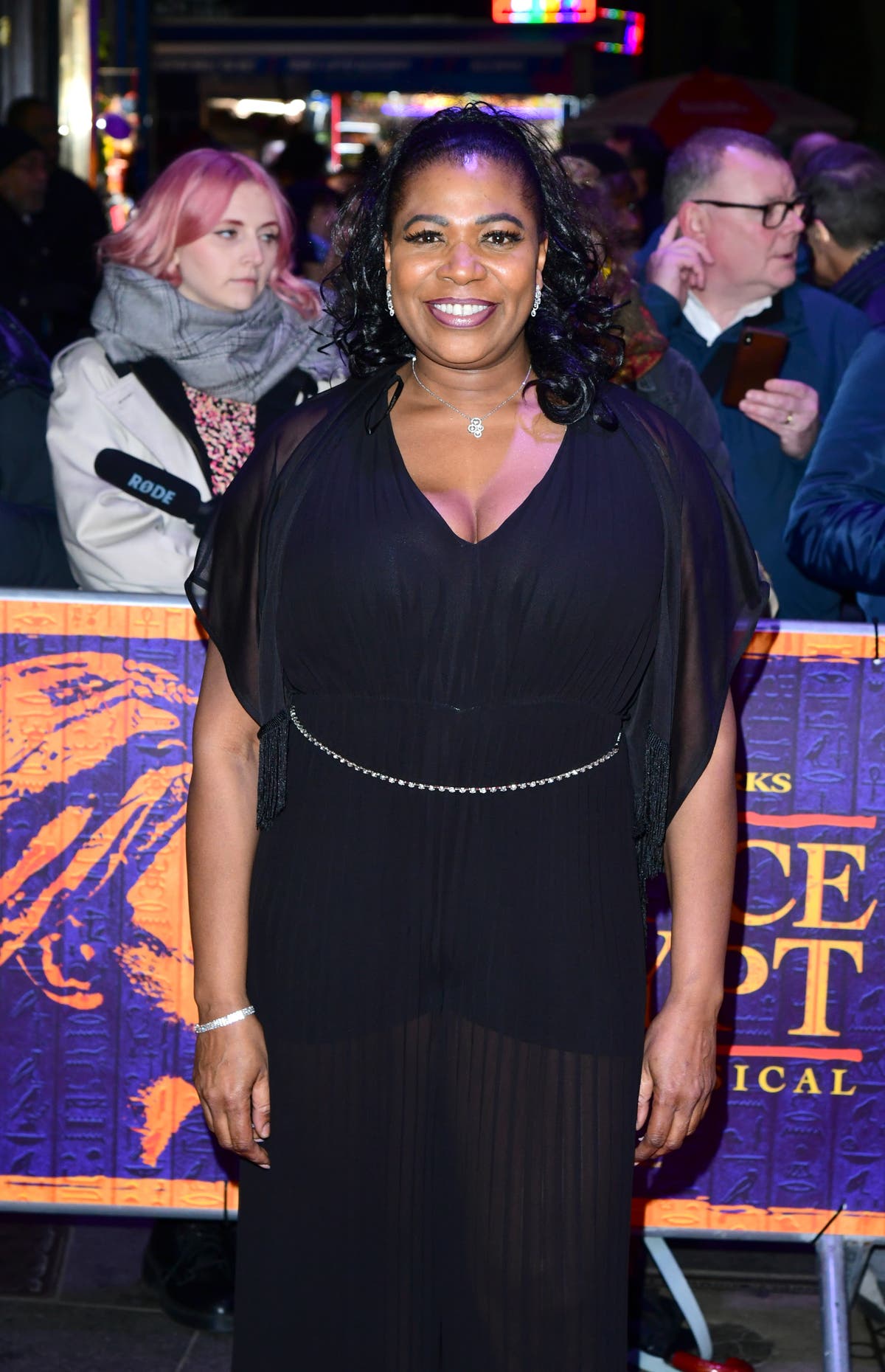 renda Edwards has said she knows her late music entrepreneur son Jamal will be looking down and saying “Come on mummy, let’s go” as they celebrate what would have been his 32nd birthday today.

The DJ, who found fame after setting up the music platform SBTV in 2006, died on February 20.

Appearing on Sky News, Edwards said she would be attending alongside their family and Jamal’s close friends in celebration of his life.

She said: “We are just going to be celebrating his birthday as I would.

“It has only been six months and it has been a hard six months for myself, his sister and the family and his close friends.

“But we feel that we have to do something to celebrate and obviously it is his birthday today.”

Reflecting on Jamal’s relationship with pop superstar Ed Sheeran, she added: “I am just grateful. Ed has been so supportive. There has been so much support from all around. I am really grateful for everything and the support that Ed has given.

“We have people like Big Narstie (who) are going to be there. Some of my favourites as well as Jamal’s favourites because it is about that celebration of his life in the best way that we know how, and music was one of the ways that he tried to bring everybody together – and he loved his food.

“It’s going to be a bittersweet day but I was smiling thinking about him as well as the sad emotion that I have obviously got as well.

“Bittersweet day but I am glad that we can celebrate him. And I know he is going to be looking down watching us and saying, ‘Come on mummy, let’s go’.”

The event will also feature performances from BackRoad Gee, Fleur East and Sne, as well as a raffle, games and other activities.

Jamal was credited with helping to launch a string of UK music acts to stardom, including Sheeran, rapper Dave and Jessie J.

He was also an ambassador for the Prince’s Trust, a charity headed up by the Prince of Wales, and in 2014 was made an MBE for his services to music.

A coroner recently ruled Jamal’s cause of death was cardiac arrest after taking cocaine.

Following the revelation, his mother shared a statement on Twitter saying she was in a “state of shock”.

She also emphasised the importance of driving more conversation around the “unpredictability of recreational drugs” and the impact they can have.