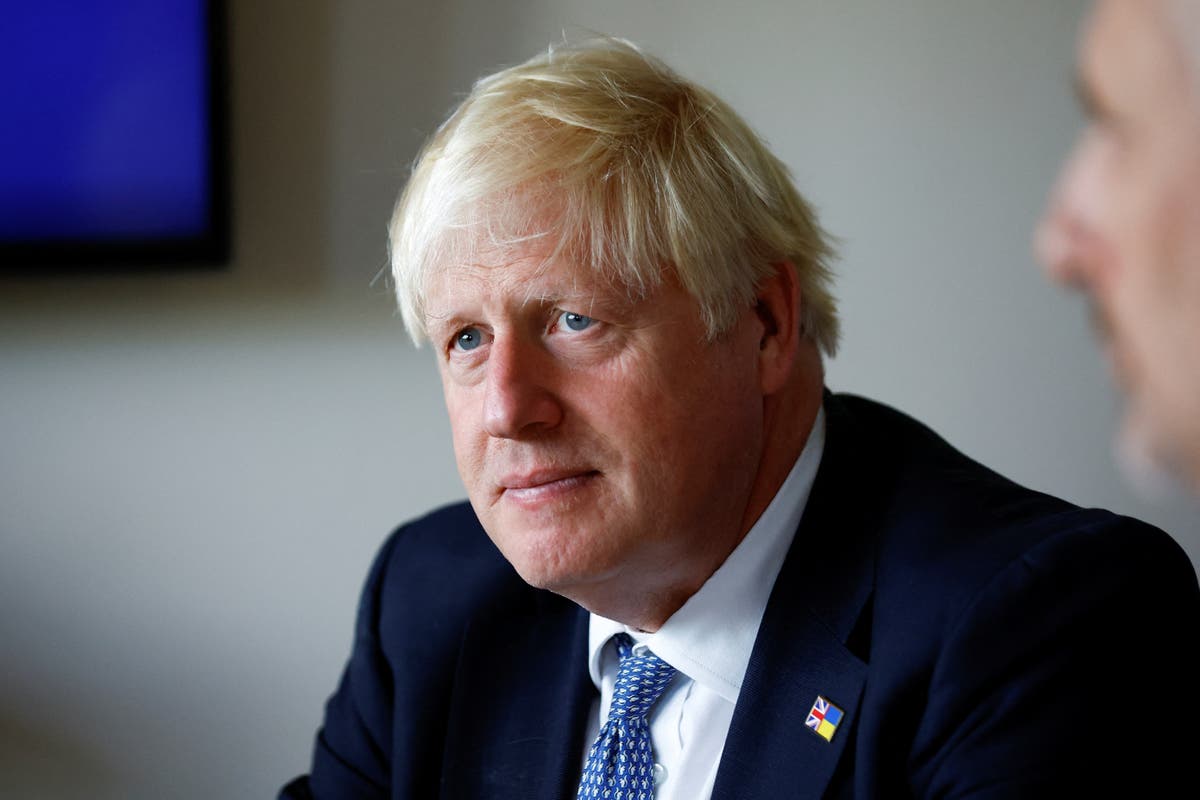 lmost half the British public think Boris Johnson has done a bad job as prime minister, the worst rating of any post-war leader, a new poll has found.

Asked to rate British prime ministers since 1945, some 49% of people told pollster Ipsos that Mr Johnson had done a bad job during his time in No 10.

Mr Johnson was forced to stand down as Tory leader after a series of scandals in office and will depart Downing Street after the party’s leadership contest concludes on September 5.

The rating was worse than both his immediate predecessors.

Around 41% of people thought Theresa May had done a bad job, the second highest total, while David Cameron’s 38% was the third highest total.

A third of the 1,100 people surveyed by Ipsos said he had done a good job in office, behind Tony Blair on 36%, and Margaret Thatcher on 43%.

Winston Churchill came top out of the post-war prime ministers, with 62% saying he had done a good job.

Keiran Pedley, director of political research at Ipsos, said: “Winston Churchill continues to top our list of prime ministers the public think did a good job in office, followed by Margaret Thatcher.

Mr Johnson was also one of the few post-war prime ministers to have more people say he had done a bad job than a good one.

His net rating in the Ipsos poll was -16 with David Cameron, on -8, and Theresa May, on -13, the others to have a negative net rating.

Mr Pedley added: “However, there is a certain degree of recency bias in who tops the bad job list, with Johnson making up a top three with Theresa May and David Cameron.

“Time will tell how Johnson’s legacy is judged, as we see by improved scores for Gordon Brown over time, negative perceptions today may soften in the future.”