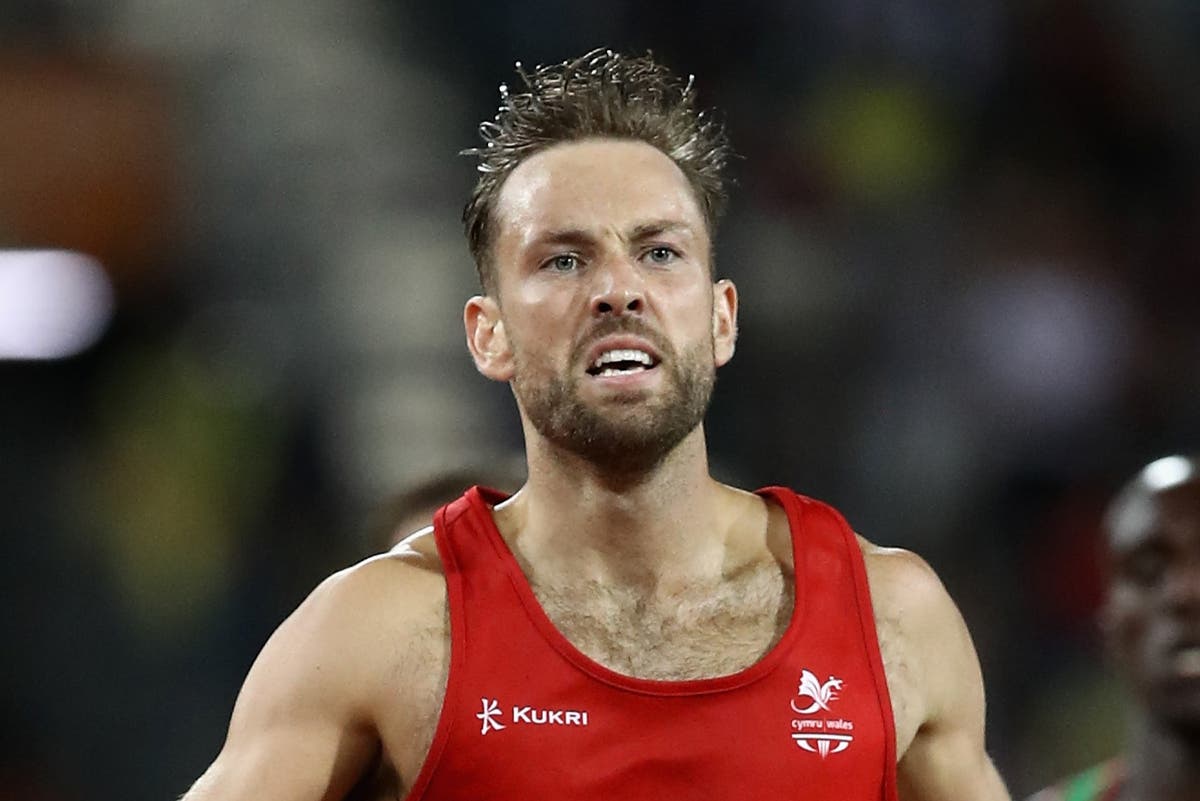 ormer Team GB decathlete Ben Gregory has undergone surgery as he continues his recovery following a horror bike crash that left him with serious injuries.

London-based personal trainer Gregory is in intensive care following the accident at the weekend in which he reportedly sustained a “fractured skull, neck and multiple haemhorrages to his brain”.

He has now been fitted with a “bolt in his head that’s monitoring the pressure”, the 31-year-old’s partner Naomi Heffernan wrote on Instagram on Tuesday night.

She said Gregory had undergone surgery to “clean up some of his head injuries”.

“This went well and the docs still plan to start very marginally weaning him off some sedation this week,” she said.

“They’ve warned us to be patient, as it will be a carefully monitored but very slow process.”

In a separate post, Miss Heffernan told how she is “taking every day as it comes, every hour, every minute and nothing more”.

“All we know is what’s in front of us right now,” wrote the online fitness coach. “No point looking to the future because it simply doesn’t exist yet.

“For Ben we are celebrating the small wins each day. Because all those small improvements are going to add up to his full recovery.

“Today, he had a little operation on his skull to clean up the bolt in his head that’s monitoring the pressure. And that was a success. Win.

“He was also propped a bit more upright in bed today. Another win.”

Gregory has represented Great Britain and competed for Wales at three Commonwealth Games in Delhi in 2010, Glasgow in 2014, and at the Gold Coast four years ago.

He has since become a personal trainer and coach.

Several British athletics stars have shared supportive messages following his accident. Former world champion hurdler Dai Greene described Gregory as “one of the nicest and most positive people I’ve had the pleasure to be around at the track”.

“Everyone who has had the privilege of training or competing alongside Ben will speak of his incredible love of life, his kindness, support and loyalty. We will all continue to pray for a full recovery for Ben,” said a spokesperson.