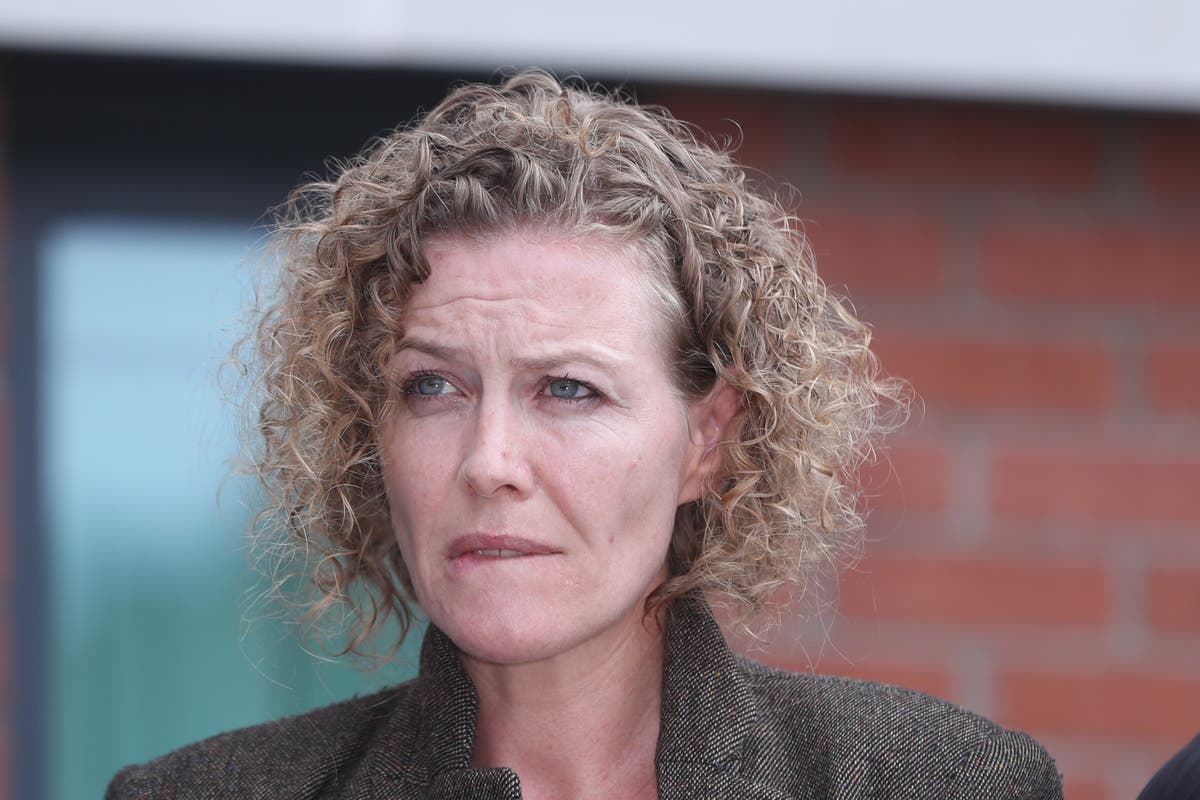 elfast City Council has agreed to name a pedestrian and cycle bridge in the south of the city as the Noah Donohoe Bridge.

The bridge’s new name was agreed by councillors following an open public call for suggestions last year which resulted in more than 1,000 submissions in support of naming it after the 14-year-old who was found dead in a storm drain in north Belfast in 2020.

The 83-metre bridge which opened in September 2021 links the Lagan towpath to Annadale Avenue.

A ceremony to formally name it is likely to take place later this year.

Lord Mayor of Belfast Christina Black said: “I welcome the decision by councillors to support the wishes of the public and the Donohoe family to name the bridge in memory of Noah.

“Noah’s tragic death in 2020 shocked the city and the public’s thoughts and prayers remain with Fiona and the wider Donohoe family as they continue to suffer his loss.

“Given the ongoing feeling of sadness which continues to be felt by many, it is fitting that this permanent tribute to Noah has now been agreed.”

Noah’s mother, Fiona Donohoe, said: “On behalf of Noah, we are very humbled and grateful to the public, for their vote that the Lagan towpath bridge be named after him.

“It is a beautiful tribute and very fitting as Noah and I spent many a summer’s day walking that scenic route together.

“That Noah’s name and memory will be given a permanent place in the heart of our city is a touching and heartfelt tribute for which we will be eternally grateful.”

The Noah Donohoe Bridge was built as part of the £5.2 million Lagan Gateway project which also saw the Stranmillis Weir refurbished and a new navigation lock installed.