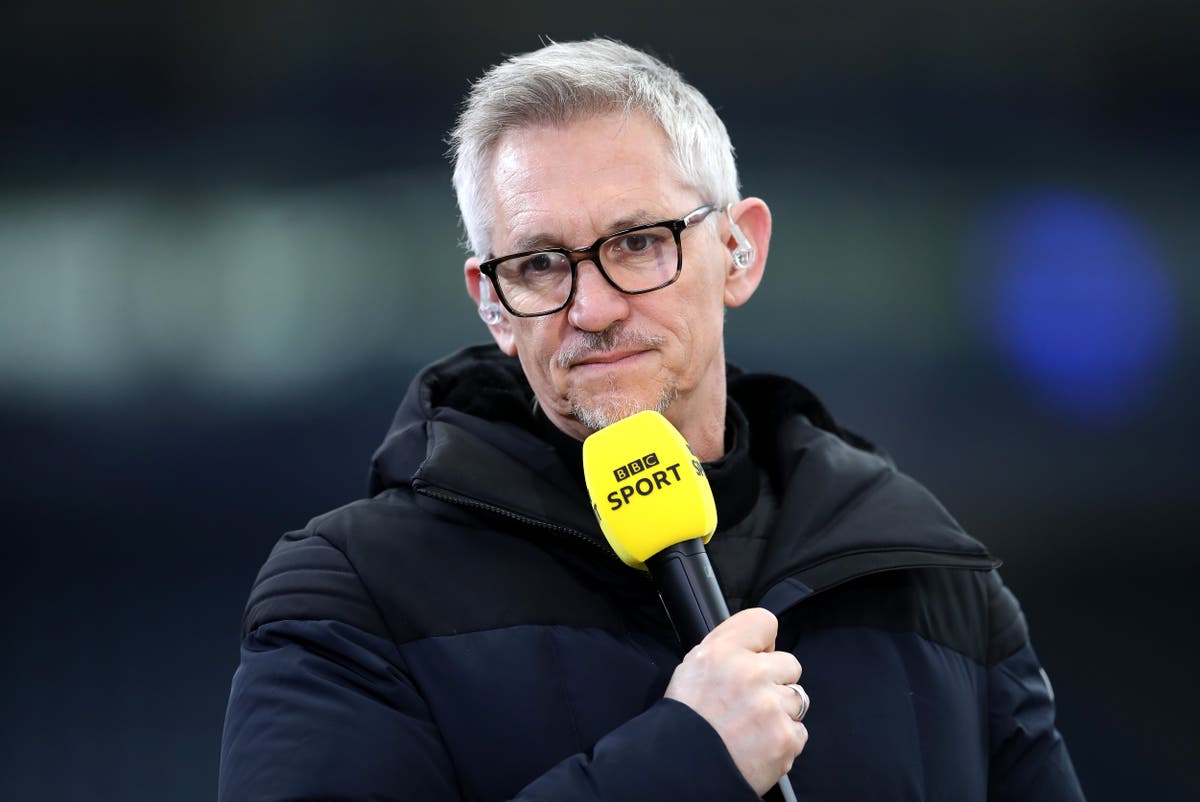 senior BBC journalist has apologised to Match of the Day host Gary Lineker after accusing him of breaching impartiality over comments criticising the Government.

Mr Lineker, 61, had criticised the Government for sewage being discharged into water off the coast, writing: “As a politician how could you ever, under any circumstances, bring yourself to vote for pumping sewage into our seas? Unfathomable!”

The comments were criticised by Neil Henderson, a veteran BBC Home and Foreign News editor, who asked the former footballer whether he had a contract allowing him to breach BBC impartiality.

He asked: “Do you have the freedom to tweet about this sort of thing because you have a different contract to mine.

“Does not our duty of impartiality apply across the BBC?”

Mr Lineker, one of the BBC’s highest-paid presenters, replied: “Only in news and current affairs. Surely you know that?”

But Mr Henderson said: “The BBC lives or dies by its impartiality. If you can’t abide it, get off it.”

The tweets were deleted but now the BBC journalist has issued an apology.

He said: “I’d like to apologise for earlier tweets (now deleted) responding to Gary Lineker.  I should have shown more consideration to a BBC colleague – as per the BBC’s social media guidelines.”

The Corporation’s guidelines state that “external activities and public comments, for example on social media, of staff, presenters and others who contribute to our output can also affect perceptions of BBC impartiality”.

While rules for those working outside current affairs and news are less strict, the guidelines advise they “must still avoid bringing the BBC into disrepute”.

The BBC’s director general, Tim Davie, identified the BBC’s “commitment to impartiality” as his first priority when he began the role in September 2020.

Speaking at the start of this year, he said that a renewed focus on impartiality “was not wholly, not largely, because of political noise. It was because of our licence fee payers, and ensuring we are relevant to everyone paying their licence fee.”