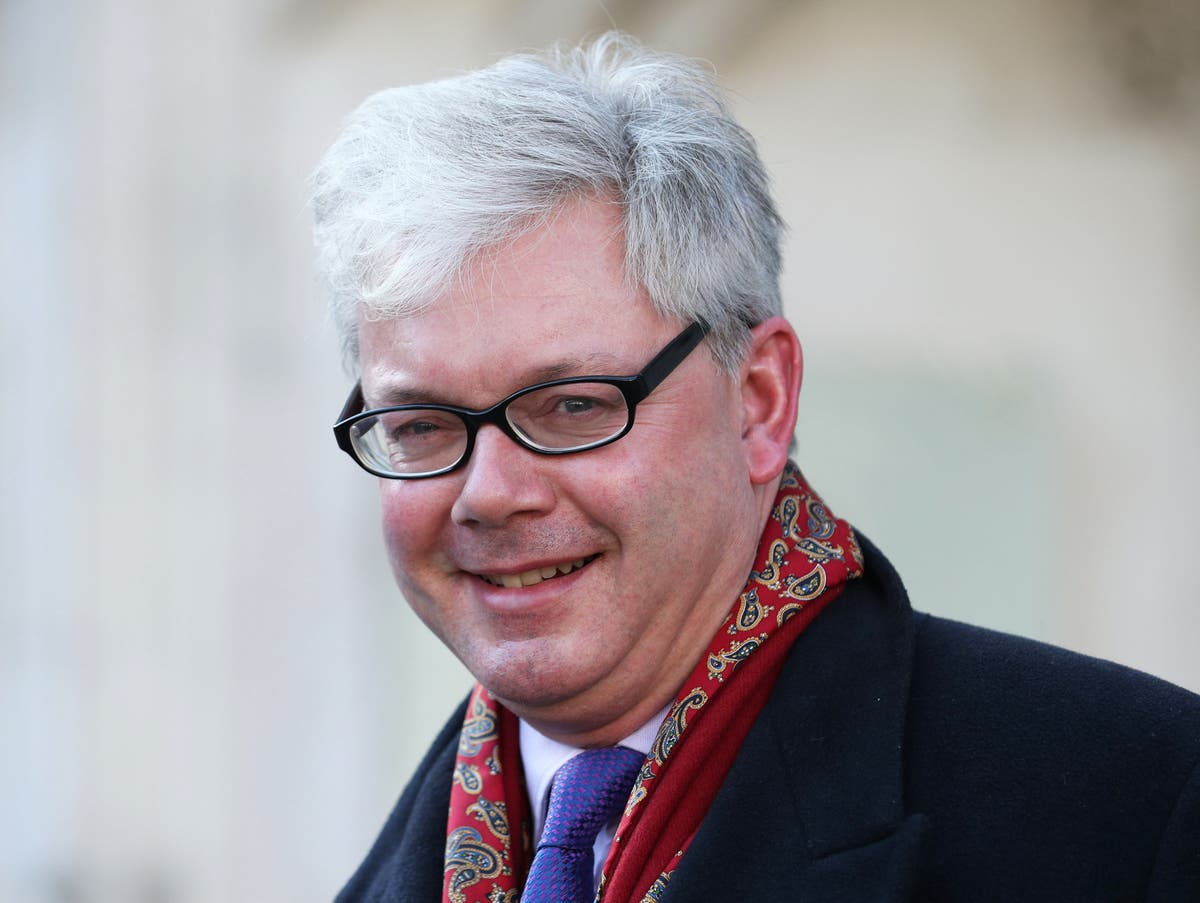 cousin of the Duchess of Cornwall has been found dead in a London hotel room in a suspected suicide, just weeks after losing the latest stage of one of Britain’s longest-running divorce battles.

Charles Villiers, 59, has been locked in a grim legal war with his wife Emma, 62, since 2014, with a judge concluding the bitter dispute had left them both “financially ruined” and probably suffering “psychological damage”.

In June Mr Villiers – who insisted he was virtually penniless – was ordered to pay £10,000 in maintenance to his wife as Court of Appeal judges criticised his “appalling conduct” in the divorce fight.

The aristocrat, recently declared bankrupt and reportedly sleeping on friends’ sofas, was found dead on Thursday last week at his room at the four-star Durrants Hotel, in Marylebone.

Scotland Yard called his death “not suspicious” and said a file is now being passed to the coroner.

Mr Villiers, a distant cousin of Camilla Parker Bowles, lived with his wife in an 18th Century Georgian mansion in Dumbarton during their marriage and he believed their divorce should be settled in Scotland.

But he lost a landmark fight which went all the way to the Supreme Court, as Mrs Villiers insisted the English courts should oversee the financial dispute.

In a ruling last March, Mr Justice Mostyn lamented how Mr Villiers had “vented his spleen” with a series of allegations against his wife, making the unfounded claim that she is a bigamist and calling her “a fraudster, a fantasist and generally useless”.

“The wife, with some justification, has accused the husband of being dishonest, manipulative, vindictive and bullying. But she is not beyond criticism herself”, he said, finding she had pursued the divorce case “in a completely disproportionate manner”.

“The result of this terrible litigation, which has endured for nearly six years, is that both parties are now financially ruined and, I suspect, psychologically damaged.”

In the last court ruling, judges adjourned for an investigation into whether Mr Villiers had secretly benefitted from his late father’s will.

He had been staying on a friend’s yacht in the Greek islands and flew to the UK last week, before checking into the Durrants Hotel, the Times reported.

Paramedics were called out at 1.11pm last Thursday to reports of an “unresponsive man” who was subsequently declared dead, said the Met Police, adding: “At this time the man’s death is being treated as unexpected. It has been investigated and is not suspicious. A file will be prepared for the coroner.”