25 most inspiring quotes from Princess Diana about family and royalty 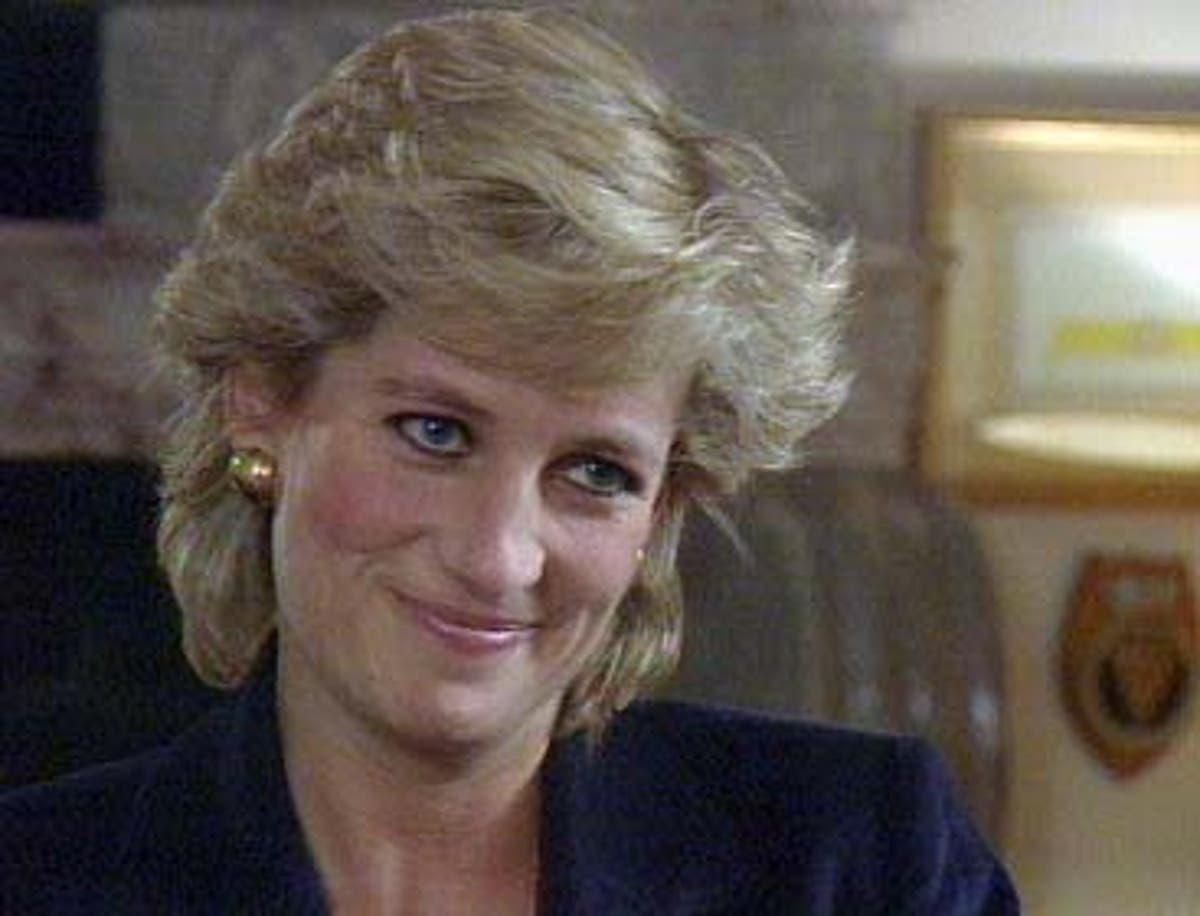 As the first wife of Prince Charles, Diana took on the mantle of the Princess of Wales, although she preferred to be known simply as Diana. In her role in the royal family, she was well-loved by much of the British public for her charity work.

Her two sons, Prince William and Prince Harry, have continued much of the charitable work she started, partnering closely with organisations their mother favoured, including setting up charities of their own focusing on extreme poverty and HIV/AIDS in Africa, as well as mental health around the world.

Both brothers have previously said that they prefer to grieve and remember their mother in private.

For others, memories of Diana are usually centred around controversial interviews she gave and any number of pictures of the charming young woman.

Here’s a look back over Diana’s most inspiring and popular quotes, outlining her views on everything, from love and family to royalty and duty.

25 inspiring quotes on life, family, and royalty from Princess Diana