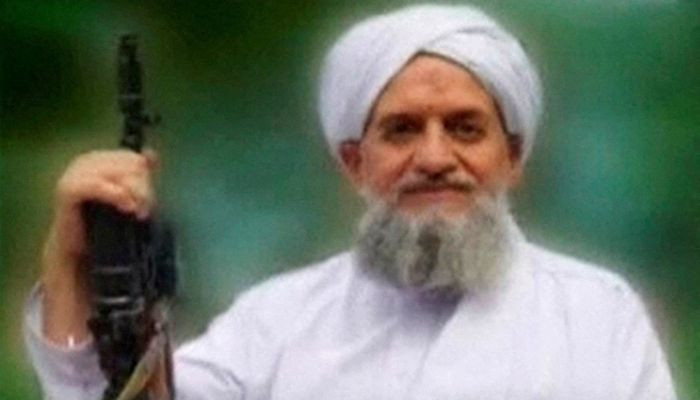 The Taliban have not found the body of Ayman al-Zawahiri and are continuing investigations, group spokesperson Zabihullah Mujahid said on Thursday, after the United States said they killed the al Qaeda leader in an airstrike in Kabul last month.

The United States killed Zawahiri with a missile fired from a drone while he stood on a balcony at his hideout in July, US officials said, in the biggest blow to al Qaeda since US Navy SEALS shot dead Osama bin Laden more than a decade ago.

“Now justice has been delivered, and this terrorist leader is no more,” US President Joe Biden had said.

Biden said he authorised the strike after months of planning and that no civilians or family members were killed.