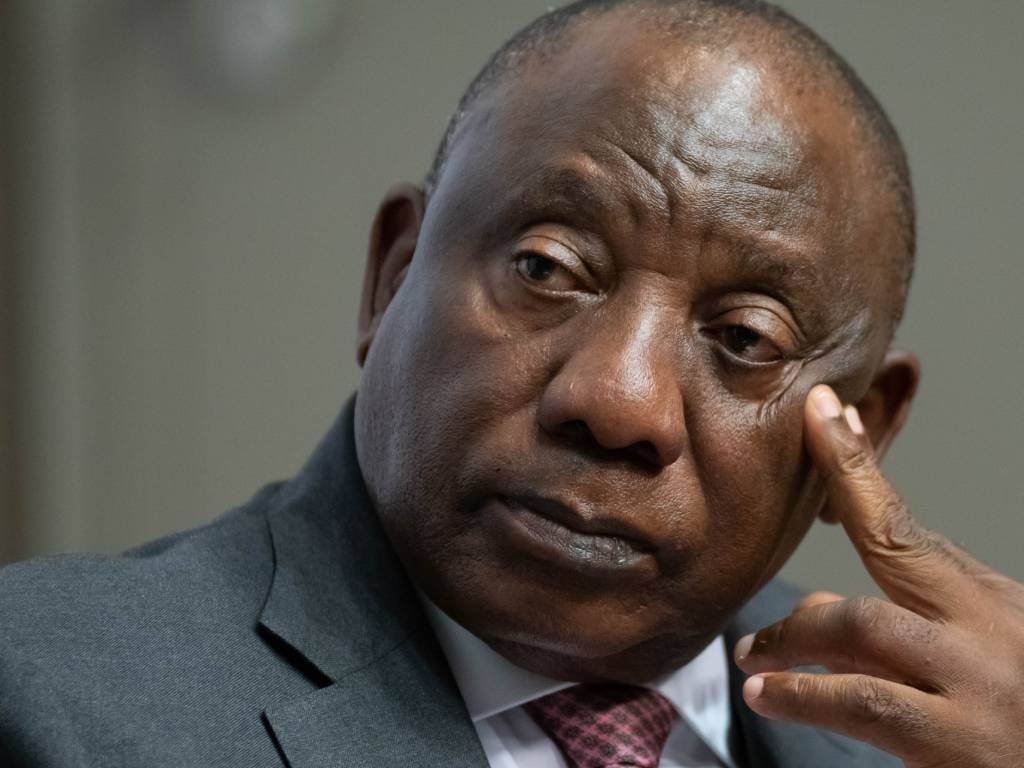 Business leaders participating in the TIF News On The Record conference are fed up. South Africa’s unemployment rate has increased from under 25% a decade ago to 33.9% in the second quarter of 2022, and that’s if you ignore the discouraged job seekers.

A whopping 66% of young people are not employed. Warnings about a recurrence of the July 2021 riots are growing as escalating food prices and other living expenses have pushed more households towards and below the poverty line. And South Africa seems stuck in the 1% to 1.5% growth corridor, which means there isn’t much hope for the unemployed and hungry.

“We are in very big trouble. It doesn’t take a professor to work that out,” said the former head of the National Treasury’s budget office, Professor Michael Sachs. “I think we are drowning, and the struggle we are in right now is to reach surface water,” he added.

The business sector can’t see how multinational companies can choose SA over other more productive and business-friendly countries. The government has often accused the private sector of being on an investment “strike”. But they say the numbers speak for themselves. SA needs to boost its economic growth and address the unemployment time bomb.

The country’s GDP growth can’t seem to reach 5%, something other emerging countries already have. The GDP per capita and industrial output have declined materially, but Eskom still can’t generate enough electricity to keep the economy going – even with less demand.

“The environment within which businesses operate is not conducive for capital. Capital is short, and capital is like water – it will flow downstream,” said Business Leadership SA CEO Busisiwe Mavuso.

Delays in getting work visas – some companies that made investment pledges in President Cyril Ramaphosa’s investment conferences have been struggling to get these for almost a year – are just one headache for international investors looking to bring engineers and other critical skills into SA.

Mavuso points out that SA-based executives of multinational firms are frustrated because they can’t make a compelling case for why their companies should plough money into SA instead of China and other fast-growing and highly productive economies.

Mavuso believes that the quest for social compact and consensus-seeking on the government’s side is one of SA’s weakest points. She believes Ramaphosa’s diagnosis of what needs to be fixed to get the economy going is spot-on. But she doesn’t know why SA needs more discussions, and what forming another social compact will achieve.

“I don’t know what more we need to be socially compacting on,” she said. “This is the seventh social compact we are entering as a country … we haven’t even delivered a fraction of the commitments we made in the last social compact.”

Sachs said it was time to put the idea of a social compact to one side because “growth is about the disruption of existing structures and creation of new structures”. It is not a process that occurs once there is consensus in the whole society.

Nedbank CEO Mike Brown said it was time the government accepted that economic growth won’t magically appear from somewhere without it delivering on the structural reforms it has been promising for the past decade.

“Structural growth requires very deliberate focus in terms of policy and leadership … In the last ten years, the government has been focused on what is required to structurally generate economic growth and job creation. [Yet] running businesses in state capture must have been more than a 24-hour day job,” he said.

Brown pointed out that the network industries that support businesses to grow, such as electricity, ports and rail networks, are still being provided by state-owned companies even when they have been brought to their knees in recent years. Without fixing those and the municipalities, SA will remain trapped in low growth rates of around 1% to 1.5%.

Trudi Makhaya, economic advisor to Ramaphosa, said while she admits that some of the critical decisions that SA should have made have been in discussion for 12 years, it is the lack of consensus that is a problem. She reckoned that the government has to get to a point where trade-offs are openly discussed.

However, Makhaya said a social compact is needed because even when the economy grew by 5%, unemployment was a challenge in SA. Two-thirds of unemployed young people don’t feel that the past social compacts represented their view or even cared about them. Also, with the levels of inequality in SA, growth can’t be the only preoccupation for the government.

“To say growth is about disruption and you have to push through even in a war zone is so to speak … that’s not the quality of growth now that we want,” said Makhanya.

She added that the idea that growth is about the economy while neglecting the dispossessed is a fallacy.