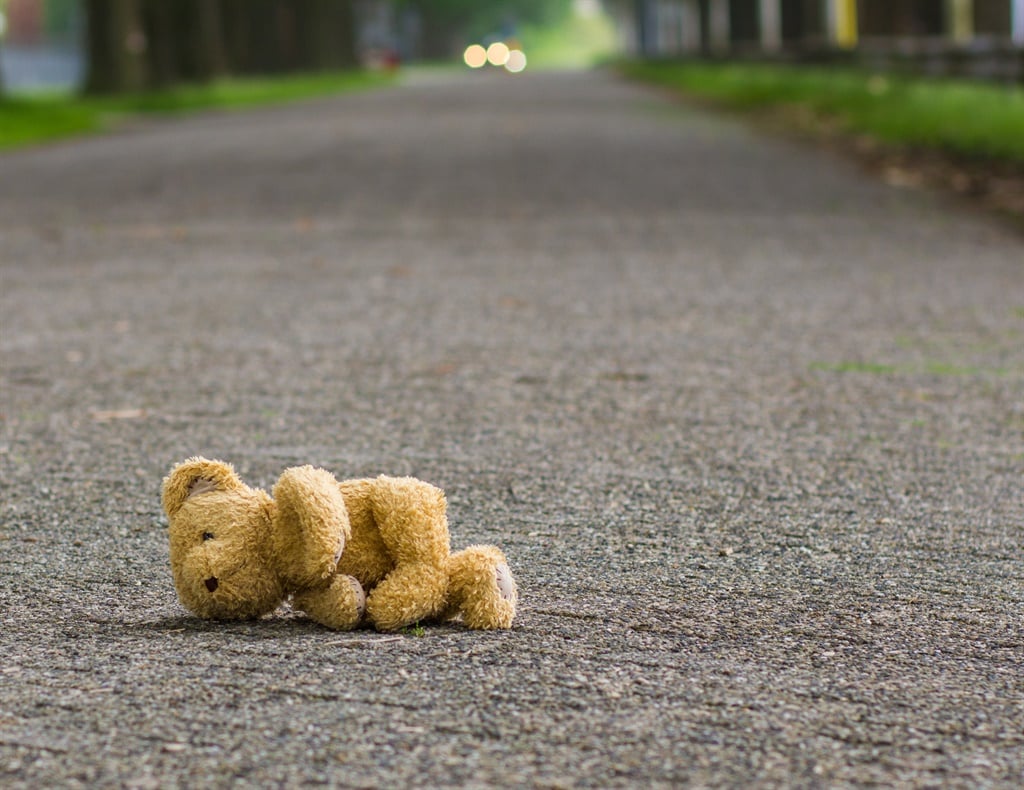 Superspar in Alberton says it is helping police investigate the alleged attempted kidnapping of an eight-month-old baby by one of its employees.

Management of the Meyersdal Superspar in Alberton says it is helping police investigate the alleged attempted kidnapping of an eight-month-old baby by one of its employees.

The incident, which happened last Sunday, was captured on CCTV camera and the child’s mother has shared the footage publicly to warn unsuspecting parents when in public.

In the video, she is seen holding her daughter while pushing her trolley. She later puts the baby in the trolley while she looks through the meat section.

She then bends to grab something from the fridge, and in a matter of seconds, an employee wearing a white apron approaches the baby from behind, takes her and walks to the opposite side of the aisle.

The mother quickly notices her daughter is no longer in the trolley, grabs her from the employee and continues shopping.

The store’s Kerry Becker said Spar shared the CCTV footage with police and the family was receiving support with counselling and legal representation.

Becker said the employee was immediately suspended, but could not confirm if he had accomplices.

Meanwhile, the baby’s mother said the employee was smiling when she confronted him about the incident, claiming the child had her hands up and he grabbed her.

“I keep saying this is not funny, you don’t touch a child, you don’t take a child… this isn’t a joke and I don’t find it amusing. I am unsure what to do next, the man again approaches me to “demonstrate” what my daughter was doing and that she wants to go with him? I am so angry, shocked and hysterical! I’m shouting where were you taking her? What were you going to do with her?”

She said she reported the matter to management and called her husband who viewed the CCTV footage. Although the employee said he did not mean any harm, the mother said: “I don’t believe it and ask what do you think he was going to do with her? Where do you think he was going to take her? [The] store manager says they will investigate. I leave and my husband then goes to view the footage, he calls as this is so disturbing. I’ve watched this video so many times, a few more seconds and who knows what could have happened.”

SPAR is extremely relieved that the attempt was foiled and that the store owner along with the store management took the decision to immediately suspend a staff member as a result of this incident and will take further action based on the results of the ongoing investigation. It is not clear at this stage whether there were other persons involved and should it be revealed that if any of the store’s employees are involved, the appropriate action will be taken.

Gauteng police spokesperson Colonel Dimakatso Sello told TIF News the employee had appeared in court. She directed further questions to the National Prosecuting Authority (NPA), whose spokesperson Phindi Mjonondwane had not responded to questions sent by TIF News at time of publication.