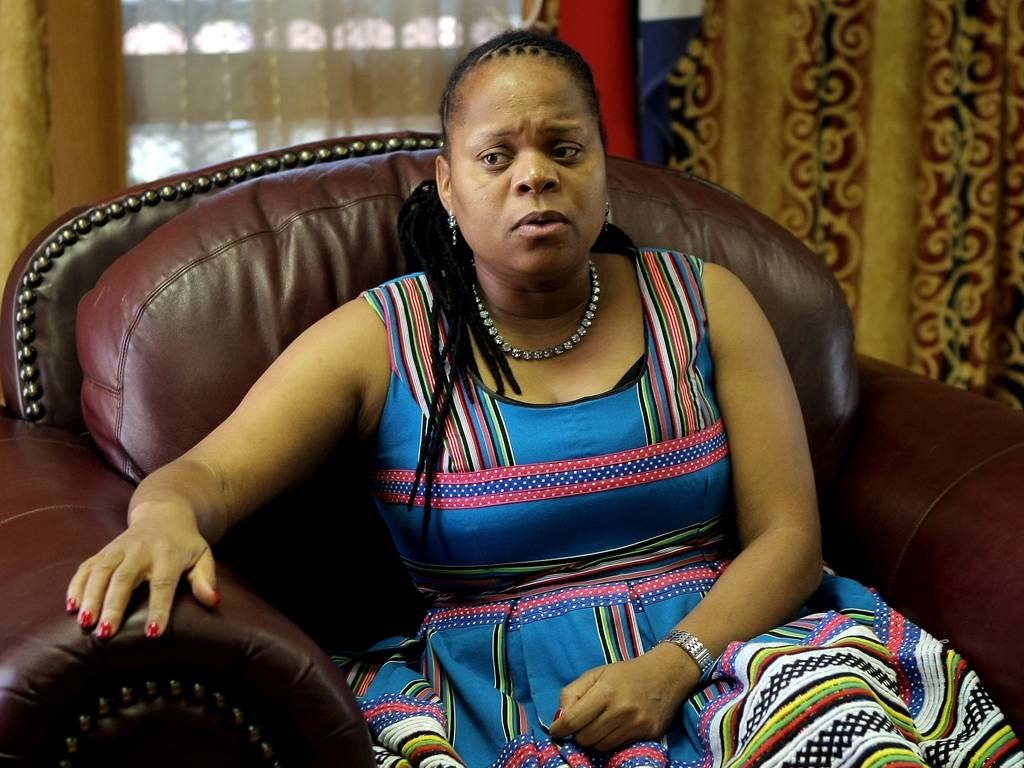 President Cyril Ramaphosa has said that Limpopo Health MEC Phophi Ramathuba could have raised the issue of immigrants using South Africa’s healthcare services “in another way”.

Ramathuba came under fire last week when she claimed that Zimbabweans were putting strain on the province’s healthcare system. She was caught on video telling a Zimbabwean patient at Bela-Bela Hospital that the provincial health department was not a charity organisation.

While answering parliamentary questions on Tuesday, Ramaphosa said Ramathuba had “raised an important issue” of how “service delivery is affected by migration”.

Be that as it may, it has been raised, and it evoke[d] debate in our country… in Zimbabwe, and in the rest of the continent.

The president added that the issue of migration and its impact on service delivery would receive attention at “head of state level”.

TIF News previously reported that the Zimbabwean Embassy in Pretoria expressed “shock and disbelief” over the video and had conveyed its concerns through the Department of International Relations and Cooperation (Dirco).